Salim Khan has created a new history wherein he drafted great story ideas. All of their movies have been termed as super hit and were the highest grossing during 70’s and 80’s. We at India.com wish the brilliant writer a very happy birthday and hope you continue writing scripts for movies. 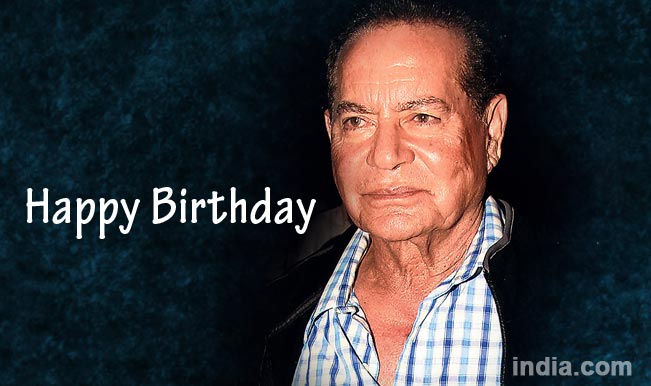 Also Read - Javed Akhtar on if He Finds His Children Smoking Marijuana: I Would Tell Them Not To Do It, It's Not Right

Born on November 24th, 1935 Salim Khan is well-known for as a screen writer. He has also acted in some films and is best known for his bonding with Javed Akhtar. The duo of Salim-Javed is most popular in B-town and they have created phenomenal movies which turned out to be the blockbusters. Also Read - Javed Akhtar Wants to Know if a Father Putting Money on His Son is Nepotism

Salim started his career when director K Amarnath invited him to Mumbai and paid him Rs. 400 as an actor. Khan acted in several films including Teesri Manzil, Sarhaadi Lootera, and Diwaana for seven years. Salim became quite famous among the audiences and soon met his companion, Javed Akhtar at the sets of Sarhadi Lootera. After this movie, Khan turned his interest from acting to writing. Both friendship bloomed and teamed up as the script writers. Salim used to form stories and Javed used to enhance it with his masaledar dialogues. The pair worked together in more than 24 films, amongst which 20 films were huge box-office successes. Salim- Javed started receiving success since 1971 from their biggest success in Andaz. Also Read - Watch | Gehlot Camp MLAs Play 'Antakshari', Watch 'Sholay' & 'Mughal-e-Azam' at Jaipur Hotel

Rajesh Khanna is often credited for giving Salim-Javed their first break as scriptwriters in Haathi Mere Saathi. Further Sippy hired the duo as screenwriters for movies like Andaz, Seeta Aur Geeta, Sholya, Don. The pair split in 1982 but are still regarded as one of the most successful writers of Indian cinema. Salim Khan was honored with lifetime achievement film and television producers’ guild award in the year 2014. On his birthday, we have listed down his movies which became popular due to his mirch-masala scripts. 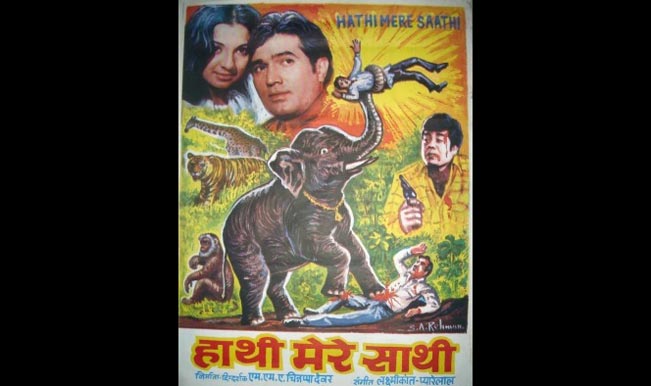 This movie was the biggest hit during 90’s with the Indian tadka. Salim-Javed wrote the screenplay and enhanced the beauty of the film by tugging our heart strings with amazing dialogues. This movie was their first break wherein the duo officially came together. 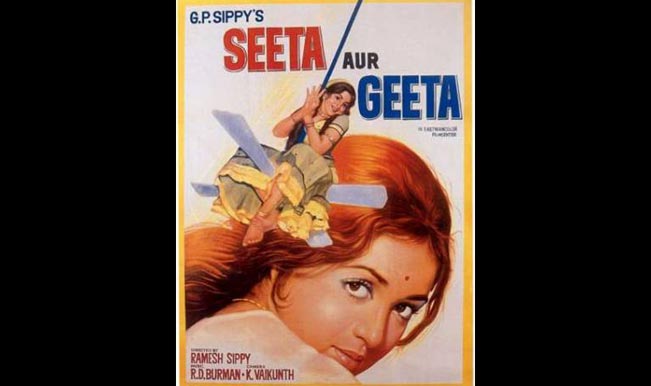 This comedy drama movie was brilliantly drafted by Salim-Javed. The theme of the story was outstanding and was further used in each and every movie. This movie was yet another blockbuster in the box-office and the writers received a lot of acclaim for their writing. 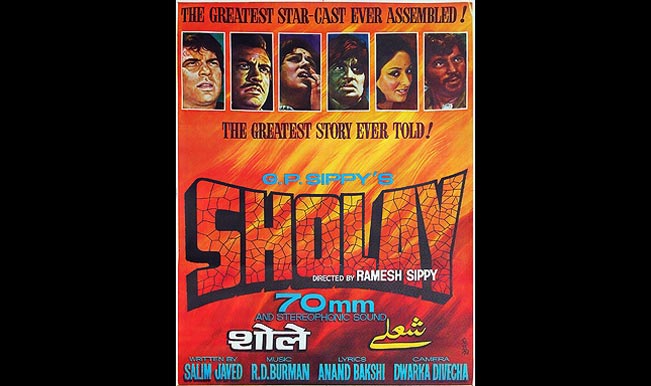 This cult classic began with a snippet by Salim-Javed. The script was complete within one month. Still this movie is cherished and has achieved the tag of golden jubilee. Sholay was the perfect definition of masaledar movie with the right amount ingredients of gags, romance and violence. 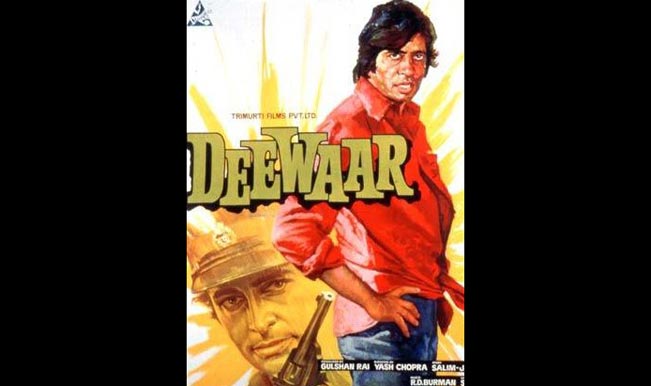 This crime drama film was smartly written by Salim-Javed. This movie established Amitabh Bachchan in all new avatar, which later became his identity. This movie was the turning point in the duo’s career. Deewar became one of the highest grossing films of 70-80’s. 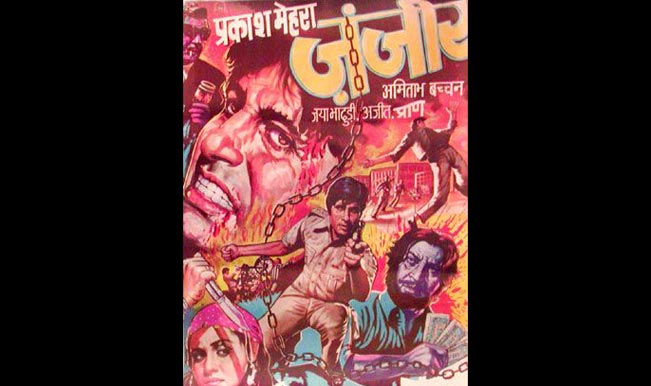 This action thriller movie set the trend for emotions, romantic movie to dhishum dhishum movies. Zanjeer went down as one of the classics and was declared as a super hit. Salim-Javed were nominated for best story and screenplay. Salim Khan left a lasting impact in Hindi cinema, leaving behind a legacy. All of their movies have been declared as super hits and were the highest grossing films during 70’s and 80’s. We at India.com wish the brilliant writer a very happy birthday and hope you continue writing scripts for movies.