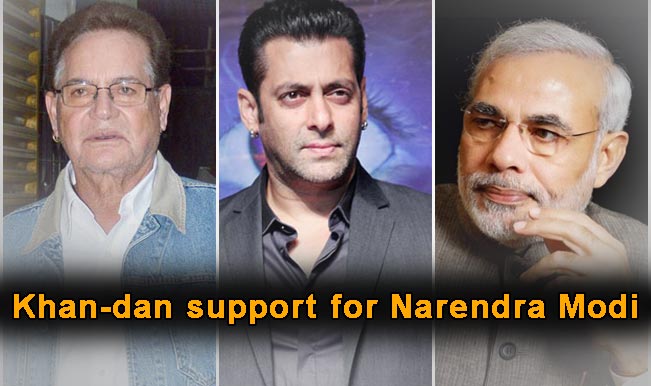 Bollywood superstar Salman Khan and his family supporting Prime Minister Narendra Modi is nothing new. The Bigg Boss 8 anchor Salman Khan and his father Salim Khan have come in full support of Narendra Modi, irrespective of what posts he has held; be it Gujarat’s chief minister, or BJP’s Prime Ministerial candidate and now the Prime Minister of India. Salman Khan has been one of those rare superstars who have actually dared to praise Modi in public domain. And for the record, Salman is the only Khan who has been supportive of the four-time Gujarat chief Minister. Recently, in a promotional event for Bigg Boss, the 49-year-old megastar also applauded Modi’s skills saying, “I saw him playing drum (in Japan); he plays it very well and that is very cool.” Also Read - Reassess COVID Situation, Focus on Micro Containment Zones: PM Modi to CMs of 7 Worst-hit States

Salman Khan also said that when people are not able to run their households, he (Modi) is running the entire country. Khan added that as we have unanimously elected him as our Prime Minister, we should give him that respect. The Khan prodigy has always stood by Modi and has never avoided questions directed towards him; be it over post-Godhra riots, or the present 100-day controversy. Also Read - Shaheen Bagh's 82-Year-Old Bilkis Named in Time Magazine's List of 100 Most Influential People

We take a look at those instances in the past where Salman Khan or yesteryear director were in harmony with Narendra Modi or praised him or defended him. 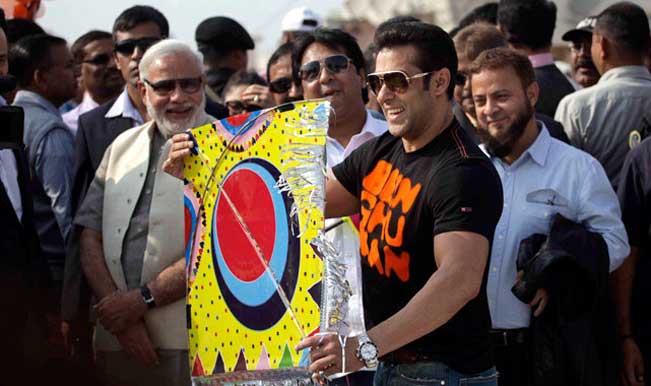 It all started when Salman Khan visited the then Gujarat chief minister Narendra Modi on Makar Sankranti, before the former’s movie Jai Ho was about to release on January 26. However the kite flying session courted a controversy when the actor had to face the brunt of frivolous remarks by AIMIM leader Asaduddin Owaisi. 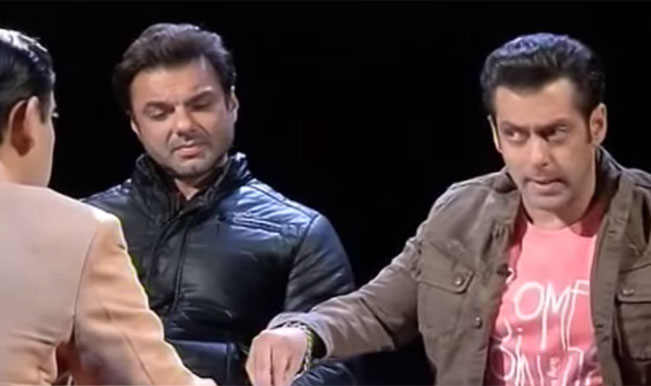 Another instance when Salman Khan supported Narendra Modi was in an interview to Aaj Tak when he said the chief minister didn’t need to apologise to anyone for the post-Godhra riots. Salman was accompanied with brother Sohail Khan when he told the interviewer Rahul Kanwal that Modi need not apologise to anyone. 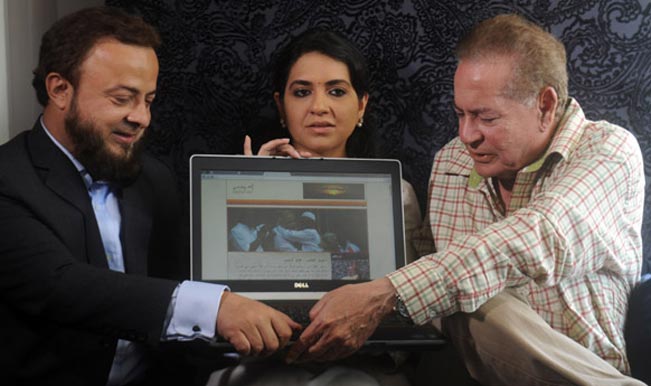 4. Salim Khan and Salman Khan at Modi swearing-in ceremony May 26 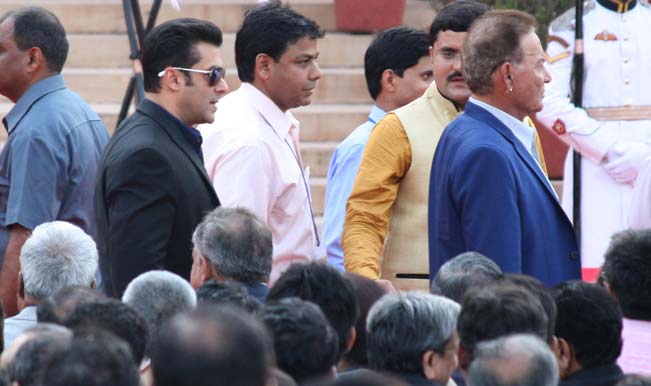 The father-son duo of Khan-dan was one of the few Bollywood town celebrities who were cordially invited by Prime Minister Narendra Modi in his swearing-in ceremony. Both obliged and graced the historic ceremony with their presence, this time avoiding any media glare. 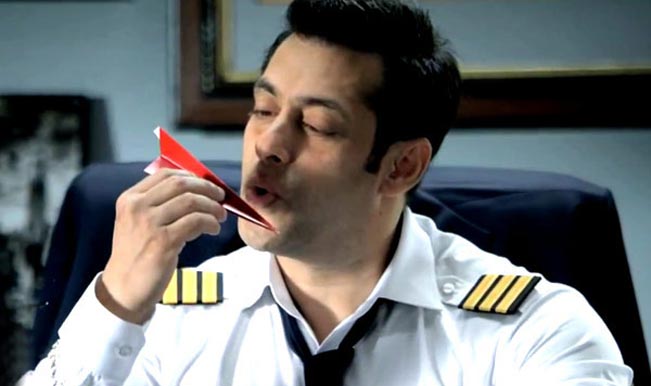 Salman Khan came to Modi’s rescue yet again when Modi government completed its 100-days. Salman to NDTV said, “I challenge everyone who is criticising him (Modi) to first become a chairperson of their housing society, let alone run the country. Then you will know about the hurdles one has to face.”