Sanjay Dutt always did roles larger than his life and potrayers such non-ficiton charatcters on big screen. 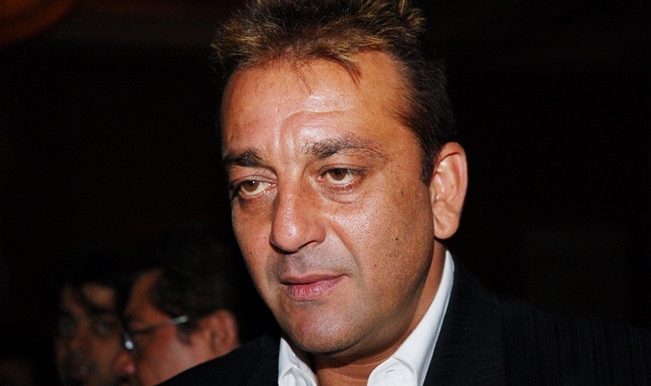 Sanju Baba was born on 29 July,1959 to the film actors Sunil Dutt and Nargis Dutt. He gave his major contribution to Indian Film Industry by working in successful movies ranging from romance, action to comedy. He is mostly known as the Deadly Dutt as he has enacted the roles of gangters, thugs, police officers in films which won hearts of million people. Sanjay Dutt always did roles larger than his life and potrayers such non-ficiton charatcters on big screen. Also Read - Petrol, Diesel Prices: Check Latest Fuel Rates in Your City

Sanjay Dutt is highly engrossed with politics and is always in the limelight of the media for felonies committed during 1992 Mumbai blasts. He faced major ups and down in his life for doing illegal things and during this his mother expired. But this tragedy did not stop here, when he got married to Richa Sharma she died of brain tumour. Then he got married to Rhea Pillai and finally got a divorce. His life came to track when he married Manyata Dutt. He kick started his career in 1972 and gave amazing ventures like Vidhaata, Main Awara Hoon, Sadak, Saajan. Also Read - Maharashtra: Govt Cuts Excise Duty On Imported Liquor By 50 Per Cent | Details Here

A great treat for his die heart fans out there, we have his one of the best tapori giri song. Now, if you are his fan or you like him definitely don’t miss it! Lage Raho Munna Bhai track is so enjoyable and the lyrics perfectly fit the composition and even changes your mood. We all wish and pray for Sanju Baba and hope your regime never ends!