Sara Ali Khan Beams With Happiness as She Poses For Shutterbugs, See Pics

Actress Sara Ali Khan is basking in the glory of her latest release Simmba. The movie is directed by Rohit Shetty and also featured Ranveer Singh. It has crossed the coveted Rs 200 crore mark at the box office. The gorgeous lady was recently clicked in the city. She flashed her million dollar smile. Sara looked stunning in pink top and a printed pencil skirt. Well, the glow of her film’s success is quite evident on her face. Also Read - Akshay Kumar Wraps up Shooting For Atrangi Re, Shares New Look From The Movie Holding A King Of Hearts Card 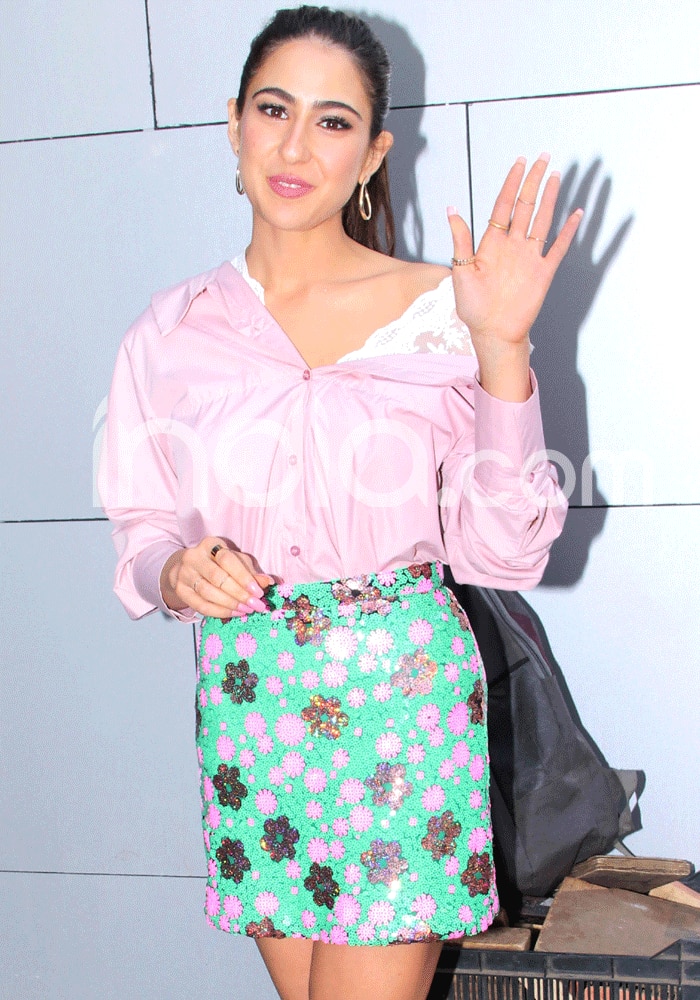 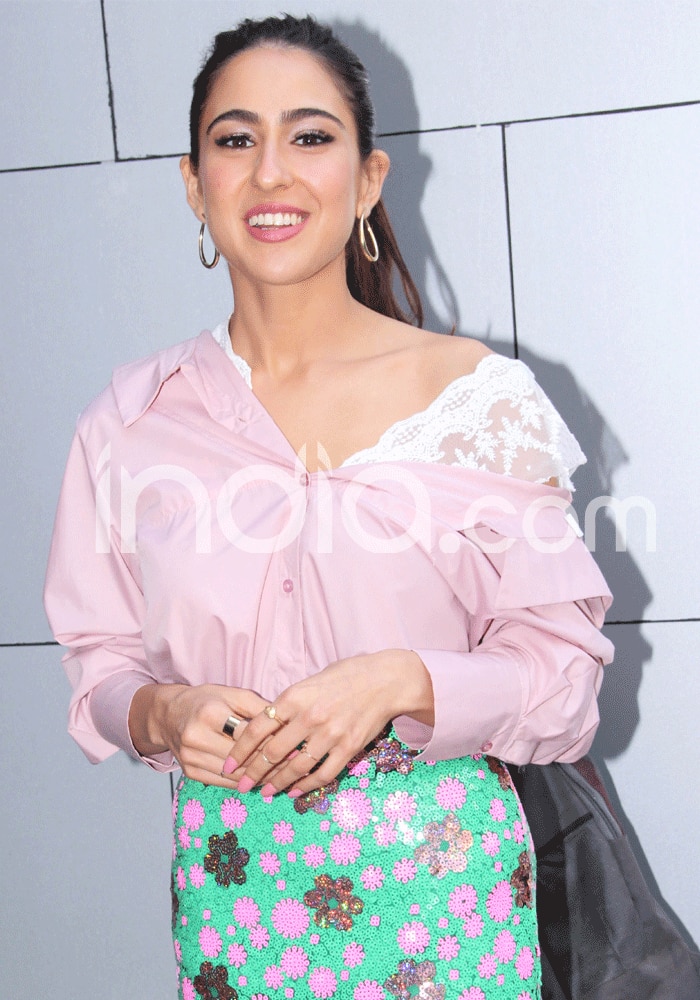 Sara’s performance impressed many including her grandmother and veteran actress Sharmila Tagore. During a media interaction, she said, “Dadi is extremely proud. She is getting a lot of messages from people and she messaged mom which was a big one for me. I think dadi messaging mom, after you know… life, that we have, that was really something. That’s amazing. If as a character, you can bring audiences together and as an individual you can bring your family together for 30 seconds also, that’s something.” Also Read - Sara Ali Khan’s Makeup Artist Florian Hurel Accused of Physical Abuse by Shraddha Kapoor’s Makeup Artist Hiyavi Saigal: ‘He Almost Killed Me’

Sara is also known for speaking her heart out. She graced Karan Johar’s celebrity chat show, Koffee With Karan with her father Saif Ali Khan and confessed that she wants to date Kartik Aaryan. In fact, during an event, Ranveer introduced both of them but nothing happened after that. Speculations are rife that the actor is dating Ananya Pandey.

Now, people are eagerly waiting to know about Sara’s upcoming project. On a related note, the actress played the role of Ranveer’s love interest in Simmba. This is for the first time the trio collaborated together.