Scientists get glimpses of giant holes in Venusian atmosphere 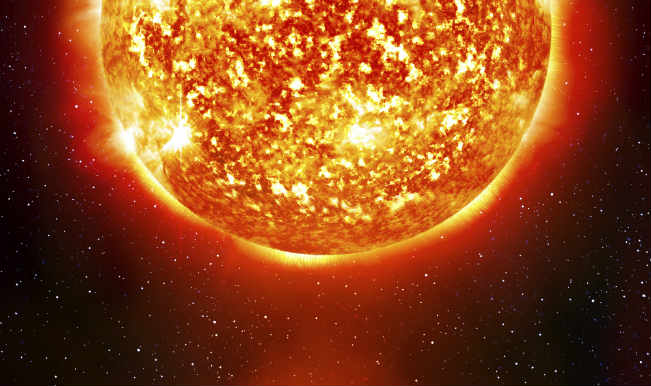 Washington, Sept 12: A new research has revealed about the giant holes in the electrically charged layer of the Venus’ atmosphere called the ionosphere. The findings at National Aeronautics and Space Administration (NASA) provide additional clues to understand Venus’s atmosphere, which is made of carbon dioxide, and how the planet interacts with the constant onslaught of solar wind from the sun, and perhaps even what is lurking deep in its core. Also Read - NASA to Launch First 'Lucy' Mission to Distant Asteroids on Oct 16 | Details Inside

First-author Glyn Collinson said that this work all started with a mystery from 1978, when Pioneer Venus Orbiter, which moved into orbit around Venus, noticed something very weird, like a hole in the planet’s ionosphere, which was a region where the density just dropped out and no one has seen another one of these things for 30 years. Venus Express, launched in 2006, is currently in a 24-hour orbit around the poles of Venus, which places it in much higher altitudes than that of the Pioneer Venus Orbiter. Also Read - Video: NASA Shares Mesmerizing Video of Saturn and its Moon Parade Captured by Hubble Telescope. WATCH

However, even at those heights the same holes were spotted, thus showing that the holes extended much further into the atmosphere than had been previously known. The observations also suggested that the holes are more common than realized, since Pioneer Venus Orbiter only saw the holes at a time of great solar activity, known as solar maximum, but the Venus Express data shows the holes can form during solar minimum as well. The study is published in the Journal of Geophysical Research.