Nia Sharma is one of the boldest actresses of the small screen and openly flaunts her perfect curves. We must say Nia has a perfect body to die for and is showing off her curves. The actress rose to fame with Zee TV’s Jamai Raja. Nia always amazes her fans by showing off her sexy side with her racy post on social media. The hottie has also been voted as the Second Sexiest Asian Woman, leaving behind famous tinsel town stars like Alia Bhatt and Katrina Kaif.Also Read - Bachpan Ka Pyar: Nia Sharma, Ravi Dubey, Arjit Taneja Go Crazy While Dancing on Viral Song -Watch

With over 2.4 million followers on an Instagram account, Nia keeps treating her fans with a few sexy photos. Her latest pic in a red hot bikini has driven fans crazy. The actress is currently seen in Colors’ revenge drama Ishq Mein Marjawan and Vikram Bhatt’s original web-series Twisted and Twisted 2. Also Read - Rrahul Sudhir On Rumours of Dating Nia Sharma: I Love Rumours, Let Them Be There | Exclusive

The actress flaunts her hot body, and we must say she looks bombshell. Nia was seen flaunting her body in a red bikini and grabbed our eyeballs with her definition of hotness. Nia Sharma’s Bikini pictures are drool-worthy and always does rounds on the Internet whenever she uploads. Also Read - Nia Sharma Apologises Devoleena Bhattacharjee After Twitter Fight Over Pearl V Puri Rape Case, Read Full Message 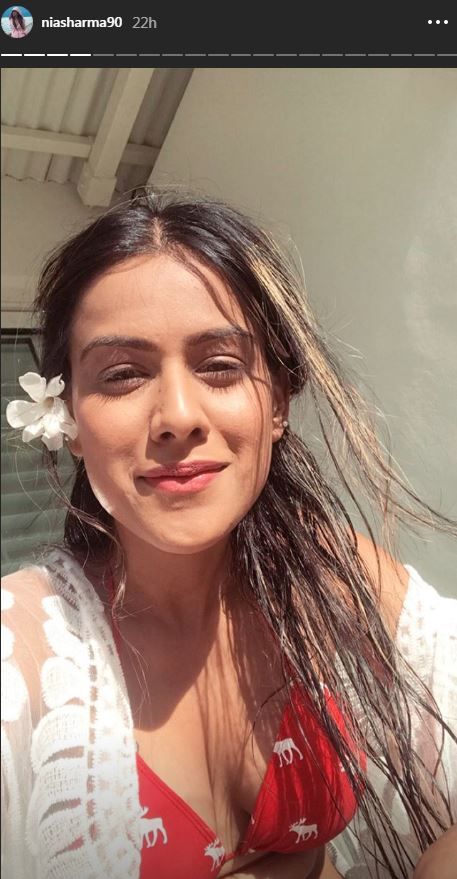 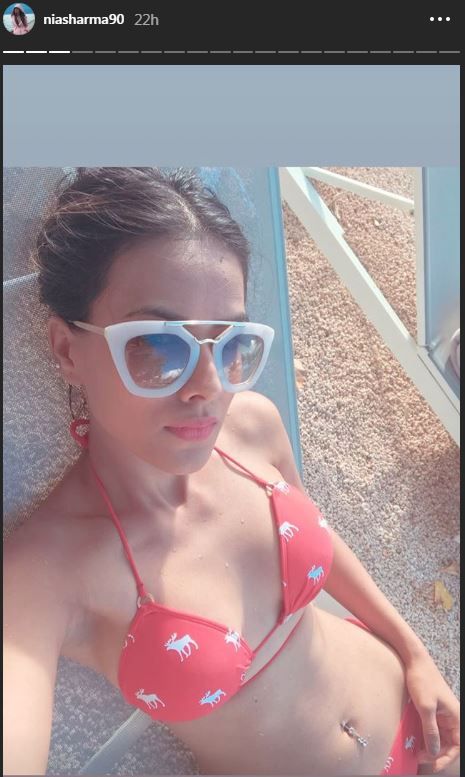 Here are a few in Pink swimwear. She looks sexy! 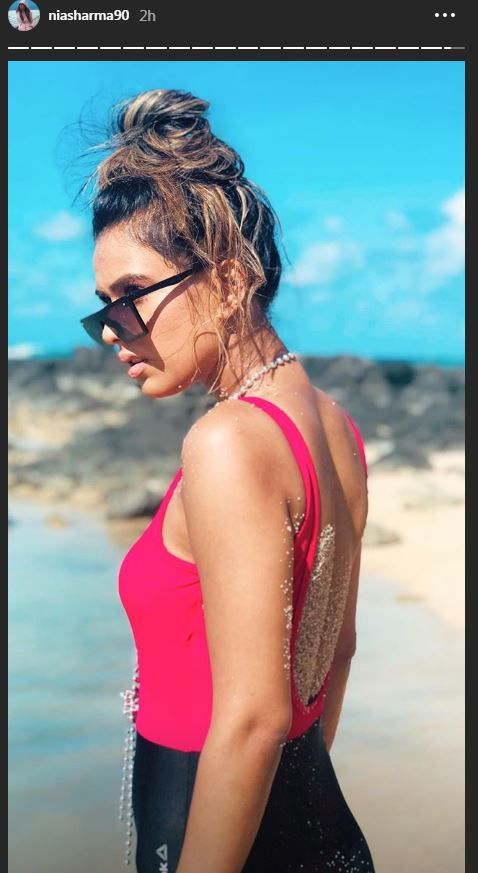 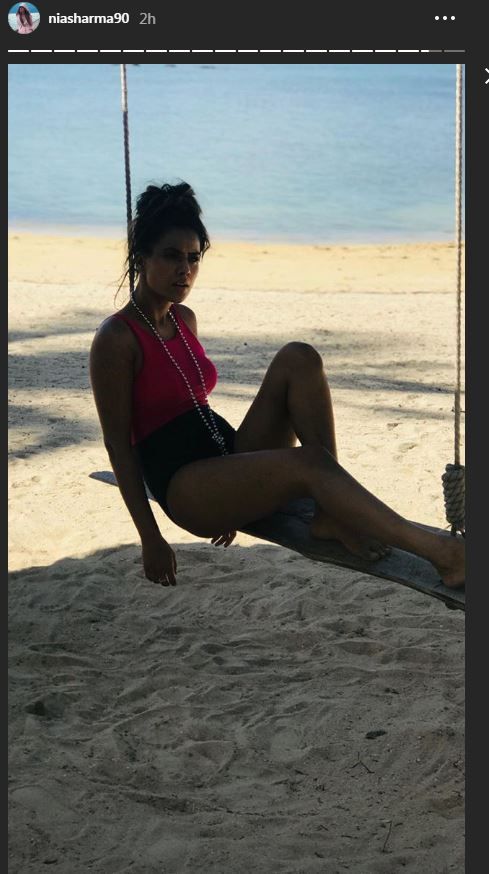 With a huge fanbase, Nia gets troll easily, but the diva knows how to shut them. She has often been trolled on social media platforms for her either being too bold and wearing a particular kind of outfit. Her reply was in the sassiest way. One of the best replies were, “I’m not going to be afraid to repeat my fav outfit 6 times in a row. Don’t go about telling me I wore it yesterday…”

Nia Sharma’s bikini pictures on social media are a treat for her fan, followers. They are already making heads turn, and fans compliment her for her sexy and toned abs. Nia started her television career with Kaali – Ek Agnipariksha. Nia also took part in Khatron Ke Khiladi Season 8 in Spain. In 2011, Nia played female Lead role Maanvi in Ek Hazaaron Mein Meri Behna Hai, a layered character with a range of emotions from drama to comedy to emotional shades, suffering from cancer.