It's the Sexiest Man Alive's birthday! Yes, you girls guessed it right - it's Adam Levine of the band Maroon 5. 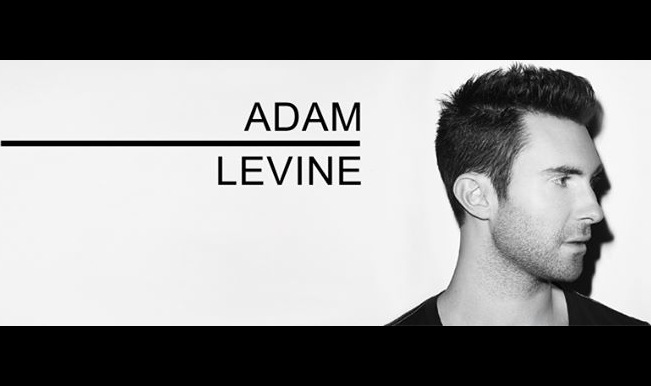 It’s the Sexiest Man Alive’s birthday! Yes, you girls guessed it right – it’s Adam Levine of the band Maroon 5. Adam Levine was born on March 18, 1979, in Los Angeles, USA. He turned 36 today. The handsome Adam was until recently the most eligible bachelor in international showbiz. The singer and judge of The Voice music reality show got married to his girlfriend, Victoria’s Secret model Behati Prinsloo on July 19, 2014. Also Read - Akash-Shloka Wedding: Grammy Award Winning Maroon 5 Perform on 'Girls Like You' And 'What Lovers Do' at Ambani Bash, Reception to be Held on Monday

Post marriage, his music even got better. His latest song Animal, performed as Maroon 5, is a chartbuster. But on his birthday today, we share a video of one of Adam’s all-time best songs, Moves Like Jagger featuring artist Christina Aguilera. The song is a tribute to The Rolling Stones band frontman Mick Jagger, and hence the Moves Like Jagger video begins with black and whire clippings of Jagger. Also Read - .LosAngeles LST23 SCHUMER-SUPERBOWL-PROTEST Amy Schumer supports Kaepernick, won't do Super Bowl ads

The song is one of the best numbers on dance. It describes a man’s talent to impress his girl by dancing like Mick Jagger. Watch the song video and enjoy Adam Levine’s birthday! (Photo courtesy: Adam Levine)