Dadasaheb Phalke Award is one of the most prestigious honour that has been rewarded to celebrities who have made an outstanding contribution to the Indian cinema. 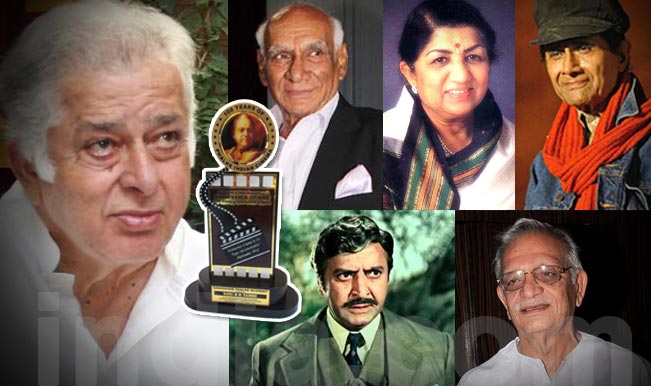 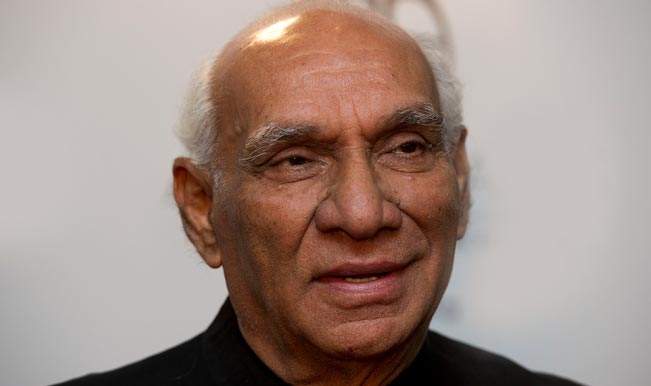 Yash Chopra has left behind a legacy with his series of romantic films. He was the founders of YRF (Yash Raj Films) which went on to produce more than 50 films. His elder son, Aditya Chopra, now manages his production house. Yash Chopra received the Dadasaheb Phalke Award in the year 2001. Some of his best films include Silsila, Deewar, Dil To Pagal Hai and Veer-Zaara, among others. 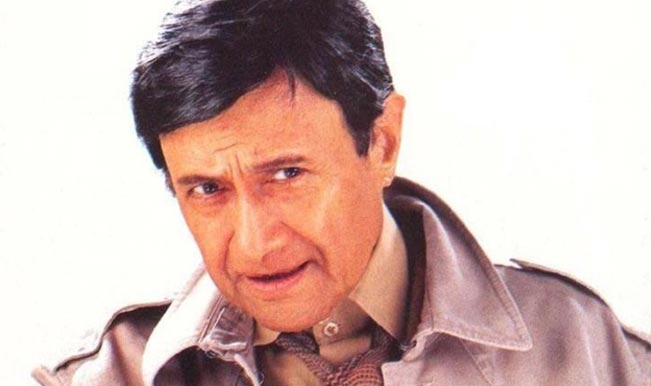 The late actor-producer was counted as one of the most influential actors in Indian Cinema. In his career of 65 years, Dev Anand has acted in over 114 films. He also did two English films; The Evil Within and Guide (English version). Dev Anand has received numerous awards and honours, which include Padma Bhushan award, Star Screen Lifetime Achievement Award, Filmfare Lifetime Achievement Award and Dadasaheb Phalke Award, among others. 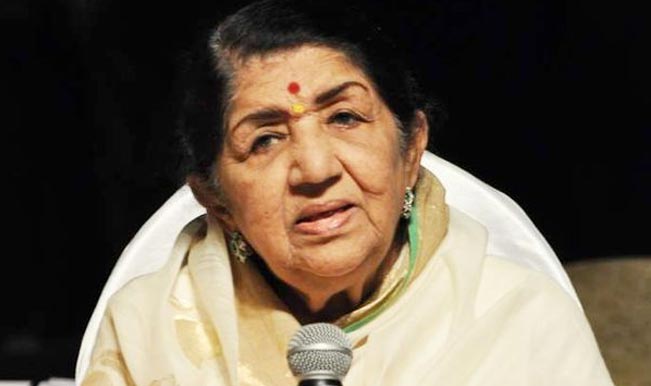 The 85- year old singer and Music composer began her career at the age of 13. Regarded as the Nightingale of India, Lata Mangeshkar has recorded more than 1000 songs in her 70 years of career. Lata Didi, as she is lovingly called as, has several awards and honours to her credit. She is the second vocalist to receive the Bharat Ratna Award. 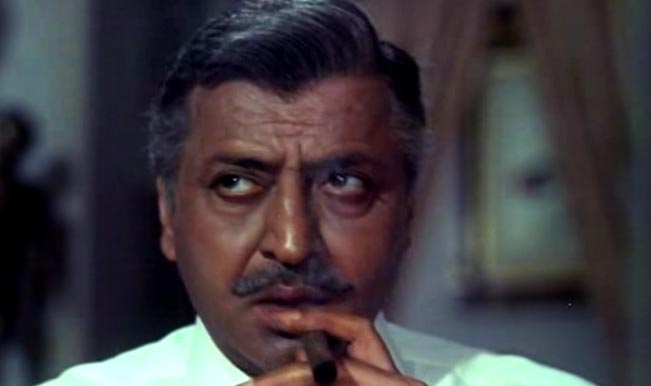 Died at the age of 93, Pran was a multiple Filmfare and BFJA award-winning Indian actor. Popular for his negative roles, he has appeared in more than 350 films. Pran’s best performing role can be seen in films, such as Jis Desh Men Ganga Behti Hai, Zanjeer, Don, Amar Akbar Anthony and Johny Mera Naam. The Indian Government honoured the veteran actor with the Padma Bhushan in 2001 and the Dadasaheb Phalke Award in 2013. 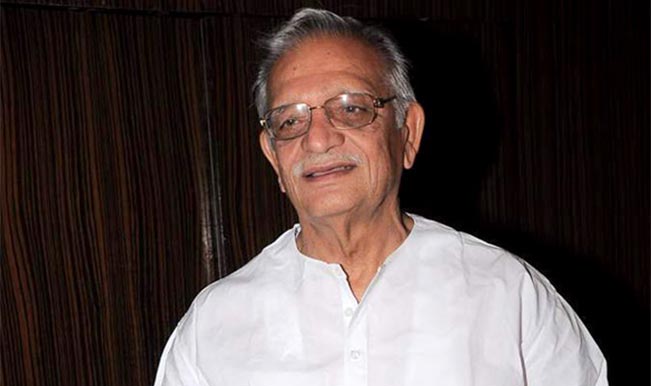