Sigmund Freud Birthday: Interesting theories by the father of psychoanalysis

Take a look at some of the most mindboggling theories by Sigmund Freud. 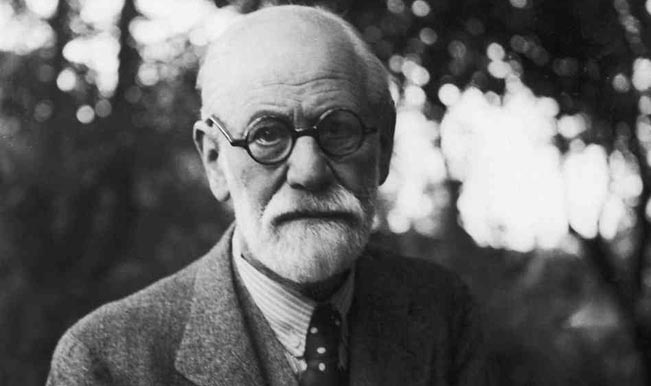 Sigmund Freud was born in the Austro-Hungarian Empire on 6th May, 1856. His family background was Jewish and his father was a free – thinker. During his medical career at the Vienna General Hospital, his research work took an interesting turn. To explore more in that field, he resigned from his hospital post and entered private practice. Freud’s work since then has not only influenced the history of psychology but also successfully suffused contemporary Western thought and popular culture. Also Read - NSG Soldiers to Undergo Psychology Test Before Being Inducted as Commando

Take a look at some of the most mind – boggling theories by Sigmund Freud :- Also Read - Women Get Drawn to Men With Wife or Girlfriend; Think They Are More Faithful, Kind and Attractive: Study

Sigmund Freud’s psychoanalysis therapy has mainly been used to treat depressions and anxiety disorders. Freud emphasized the influence of the unconscious mind on behaviour and believed that the human mind was composed of several elements, namely, Id, Ego and Superego.  The key to living a stable life is by controlling these elements and coming in touch with the unconscious aspects of your mind. Psychoanalytic theory was an enormously influential force during the first half of the twentieth century.  Many were inspired and influenced by it and went on to expand upon Freud’s ideas.

In Freudian psychology, psychosexual development is a central element of an individual’s sexual drive that they possess since birth as a form an instinctual libido (sexual energy) that develops in five stages. He founded concepts such as Electra complex and Oedipus complex. Electra complex is a young girl’s initial resentment of her mother who she blames for her “castration.” In other words, girls develop a sexual attachment to their father (or father figure), leading them to want to kill mother and marry their father. Oedipus complex, on the other hand, denotes the son’s competition with his father for possession of the mother. This theory had received heavy criticism, also leading some to call Freud a “pervert.”

Defence Mechanisms are ways created by the mind to avoid or reduce anxiety or a unpleasant situation. Without defense mechanisms, Freud believed that the person with conflicting personality components would be under so much stress that they develop mental illness or kill themselves.

According to the theory, a repressed memory of an early childhood sexual abuse or molestation experience was the most essential cause for hysterical or obsessional symptoms, with the addition of an active sexual experience. This theory held that hysteria and obsessional neurosis are caused by repressed memories of infantile sexual abuse. Sigmund Freud, had however, abandoned this theory.

Freud believed that people are driven by two conflicting central desires: the life drive and the death drive. The life instincts are those that deal with basic survival, pleasure, and reproduction. These instincts are important for sustaining the life of the individual as well as the continuation of the species. On the other hand, a death drive is an individual’s unconscious desire to die.

Sigmund Freud died in London on September 23, 1939 at the age of 83. He truly was a genius and he will live on through his work.