On her 56th birthday, we take a look at some of the things to know about the original ‘Dirty Picture’ girl.

South’s most notable sex symbol Silk Smitha remains a classic example of rags to riches and then vanish into oblivion. Born as Vijayalakshmi Vadlapati on December 2, 1960, Silk scaled the highest level of superstardom in South film industry with her bold and sexy avatar. Coming from a small village in Andhra Pradesh, Silk Smitha went on to do more than 450 films in different languages including in Telugu, Tamil, Malayalam, Kannada and Hindi languages. She showed no inhibitions in portraying raunchy and ultra sexy characters on the screen which made Silk a household name. The much-envied bombshell’s life journey was cut short after she was found dead in her Chennai apartment. Silk Smitha died on September 23, 1996, after apparently committing suicide. On her 56th birthday, we take a look at some of the things to know about the original ‘Dirty Picture’ girl. ALSO READ: OMG! Rajinikanth with sex siren Silk Smitha in this viral throwback picture you can’t unsee! Also Read - Vidya Balan Opens Up on Body-Shaming, Says 'I Thought My Body Betrayed Me, Weight Had Become National Issue'

1. Bollywood actress Vidya Balan portrayed the role of Silk Smith in 2011 blockbuster The Dirty Picture directed by Milan Luthria. The biopic on late starlet worked wonders at the box office and was equally a critical success with a powerful performance by Vidya. But Vidya’s portrayal of Silk as a bold and sultry starlet did not go down well with Silk Smitha’s family. After his brother had filed a complaint against the producers for making a biopic without the family’s consent, the makers denied The Dirty Picture to be based on Silk Smitha’s life. Also Read - Shakeela Trailer: Watch Richa Chadha-Pankaj Tripathi's Powerful Performances; Netizens Say 'Vidya Balan is Irreplaceable' 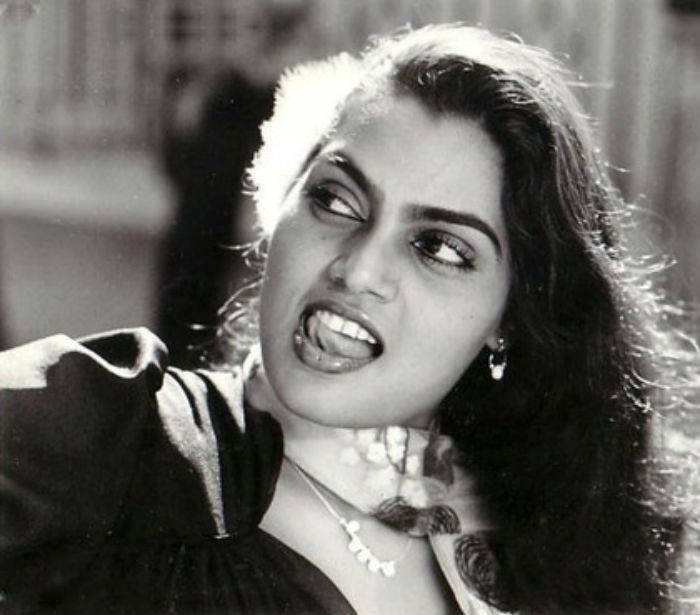 Also Read - Arshad Warsi: I am Way More Successful Than Most People With a Fat Bank Balance | Exclusive Interview 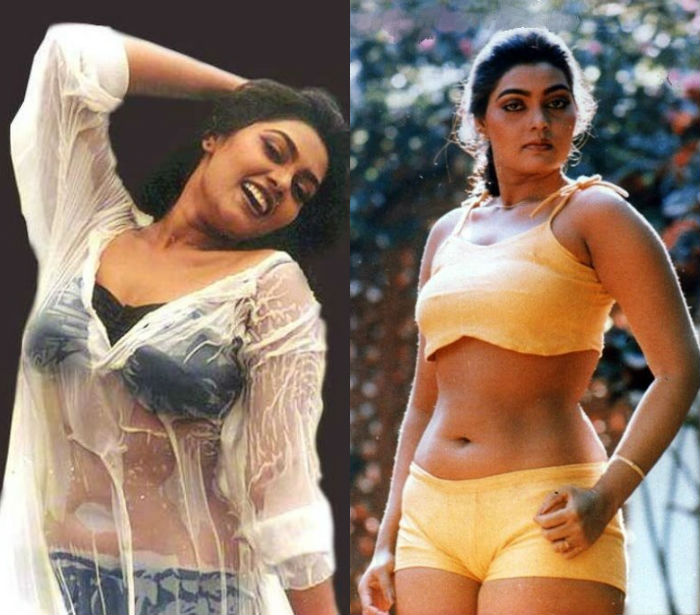 3. Vijayalakshmi Vadlapati became Silk Smitha after portraying the memorable role of an arrack waitress named Silukku in her career’s second film, Vandichakram. The name Silukku was shortened to catchy sensual Silk which the starlet retained and started thus began her raunchy career in the exciting, glamorous industry. 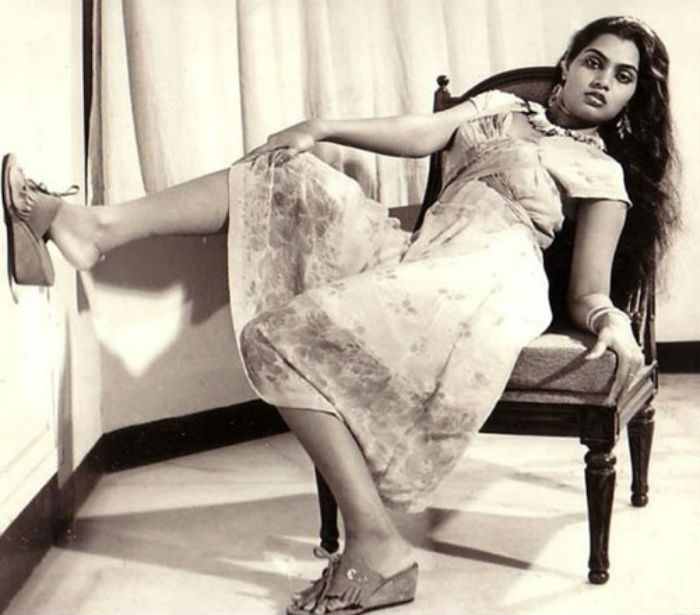 5. According to her brother Vadlapati Naga Vara Prasad, Silk Smitha always wanted to be an actress. She was a fourth-grade dropout, and at the age of 17, she left for Madurai (Chennai) to pursue her dreams. She definitely tasted success like no other and achieved her goals. Despite being tagged as a ‘B-grade’ actress, it did not stop her fans getting misty-eyed hearing about her tragic end at a young age of 35. (Picture Credits: Facebook pages, Pinterest)