Sanga can equal Bradman's record in his last Test

Kumar Sangakkara is bidding adieu to cricket and the second Test against India at P Sara Oval in Colombo will be the last time we see this Sri Lankan maestro in action. Sangakkara made his Test debut against South Africa at Galle in 2000 and went on to dominate the bowlers around the world with his bat. A stylish batsman, astute leader and above all a genuine team player Sanga, as he is fondly called, emerged as one of the modern greats of the game. Also Watch- Virat Kohli pays tribute to Kumar Sangakkara. Also Read - India vs Australia 3rd ODI: Virat Kohli Breaks Sachin Tendulkar's Record, Becomes Fastest to Score 12000 ODI Runs

The classy left-hander showed his prowess by winning many matches for Sri Lanka and is being looked upon by youngsters not just from his native land but across the globe. As Sanga takes the field for one last time, we bring to you some of the interesting things you need to know ahead his farewell match. Also Read - Sunil Gavaskar, Kumar Sangakkara Predict Which Three Teams Will Join MI in IPL Playoffs

Match Number- The second Test against India will be Sangakkara’s 134th match. He is on number two on most Test matches list by a Sri Lankan player with Mahela Jayawardene (149) on number one. On the overall list, he will join India’s VVS Laxman on the ninth spot. Also Read - Sachin Tendulkar Pens Heartfelt Tribute to Sir Don Bradman on His 112th Birth Anniversary, Says His Career is a Source of Inspiration 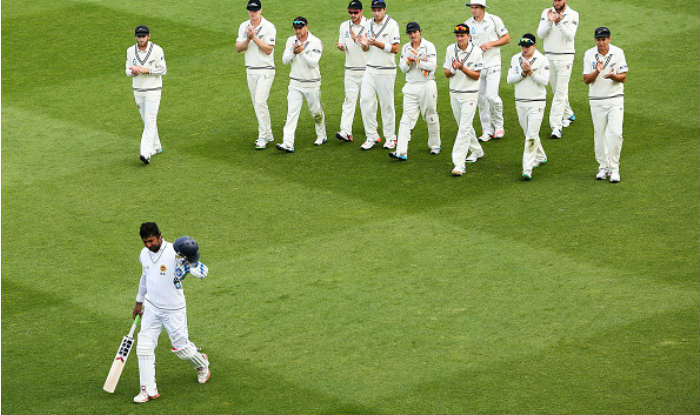 Last chance to equal Bradman- Sanga is one behind Sir Donald Bradman on the most double-centuries list. If he scores a double-hundred in his last Test, the 37-year old will join Bradman with 12 double-tons. 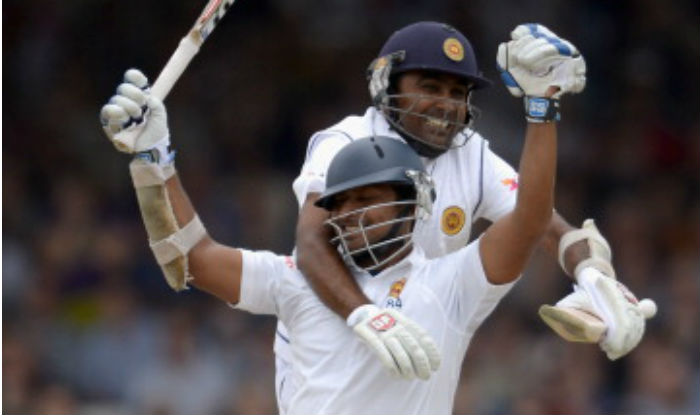 Centuries- With 38 centuries Sanga is currently fourth on the most centuries list. Even if the left-hander scores centuries in both the innings, he will stay at fourth as occupying the third spot is Ricky Ponting with 41 centuries.