In one of the videos, Sridevi can be seen with her daughter Khushi Kapoor and husband Bonnie Kapoor. In another one, she can be seen dancing with her her brother-in-law and actor Anil Kapoor.

Sridevi 3rd death anniversary: On February 24, 2018,  the sudden and mysterious death of legendary Bollywood actress Sridevi sent shockwaves around the world. It has been three years since the legendary actor passed away and fans are still mourning the loss of the icon, whose excellence, grace and charisma are unmatched. The Bollywood superstar died of accidental drowning in a bathtub of her hotel room while she was in Dubai to attend Mohit Marwah’s wedding. Various photos and videos from the function were shared on social media then, and fans would have never thought that this was the last time they would see the actress alive. Also Read - Janhvi Kapoor Shares Sridevi's Hand-Written Note on Her 3rd Death Anniversary

In one of the videos, Sridevi can be seen with her daughter Khushi Kapoor and husband Bonnie Kapoor. In another one, she can be seen dancing to ‘Kaala Chasma’ with her brother-in-law and actor Anil Kapoor. Watch Sridevi’s last videos which are going viral on her 3rd death anniversary and are making fans emotional:

In her last Instagram picture, Sridevi can be seen posing along with her family including her husband Boney Kapoor and younger daughter, Khushi Kapoor. 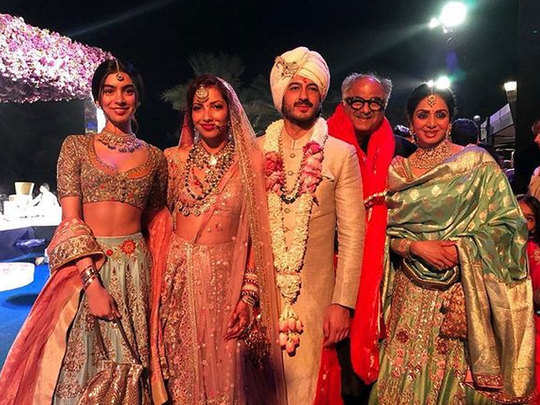 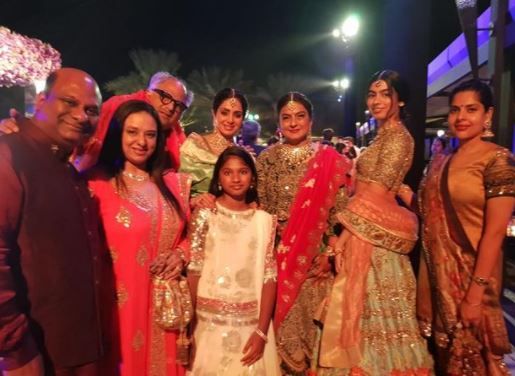 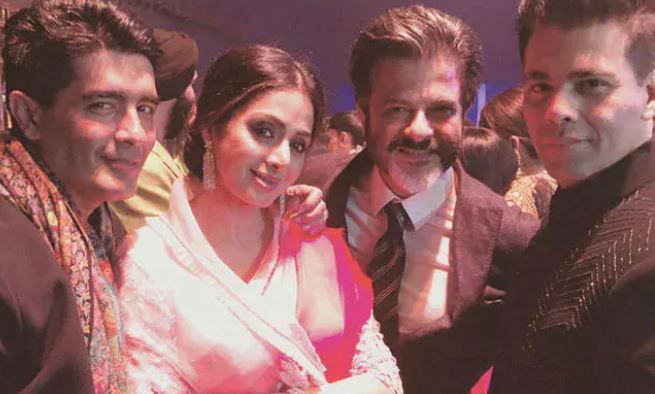 Having an impressive array of roles under her belt, the late actor marked her acting niche in the Hindi cinema industry, as well as in the ones down south. She has graced the silver screen and has given innumerable hit movies in the Telugu, Tamil, Hindi, Malayalam and Kannada films. In a career spanning five decades, she was known for her portrayals of women in challenging situations and she has appeared in a range of genres, from slapstick comedy to epic dramas.