The 16-year-old star kid flaunted her stunning figure and confident self in a number of on-trend designer swimwear.

Bollywood’s evergreen beauty Sridevi is blessed with two gorgeous daughters, Jhanvi and Khushi Kapoor. While elder daughter, Jhanvi is busy prepping for her Bollywood debut, her younger daughter is en route to becoming a prominent social media star (already boasts of more than 160K followers). Khushi Kapoor has brought the internet to a screeching halt with her scintillating appearance in new bikini pictures. The 16-year-old star kid flaunted her stunning figure and confident self in a number of on-trend designer swimwear. From beaches to pools, Khushi is out there and enjoying her time with friends. Shah Rukh Khan’s Daughter Suhana Faces Wrath of Sexual Harassers Online: Comments on ‘Cleavage and Boobs’ Will Make Your Blood Boil.Also Read - Aryan Khan's Sister Suhana Khan Makes First Post After His Arrest, Wishes Mom Gauri Khan on Birthday

She is the younger daughter of director, Boney Kapoor and actress, Sridevi. Khushi made quite a mark in the social media with her glamorous transformation from being a gawky looking girl with a mouthful of braces to turn into a gorgeous diva in 2015. The young teenager has maintained her image as a style queen since then. In the latest pictures posted by multiple fan pages on Instagram, Khushi Kapoor lives up to her image of a fashionista. Also Read - Suhana Khan Makes Sure Her Style Game is Strong at University, See Latest Pics in Hot Black Top 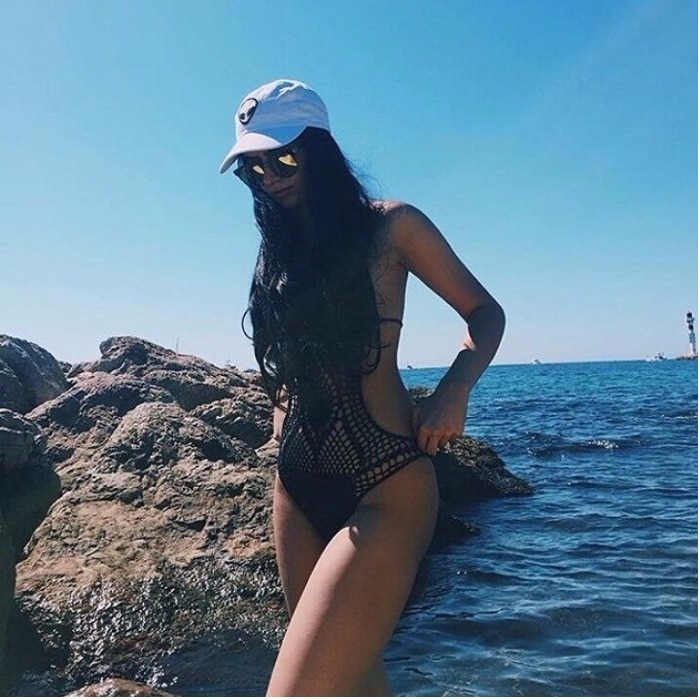 In one of the pictures, Khushi is seen wearing a stylish black halter net bikini. She chose to don a white hat and a pair of sunnies as she flaunted her incredibly long legs. There is another photo where the girl is seen hopping over her female friend in the swimming pool. Khushi is wearing a two-piece bikini, blue in colour. She flashes a big smile and looks absolute beauty. 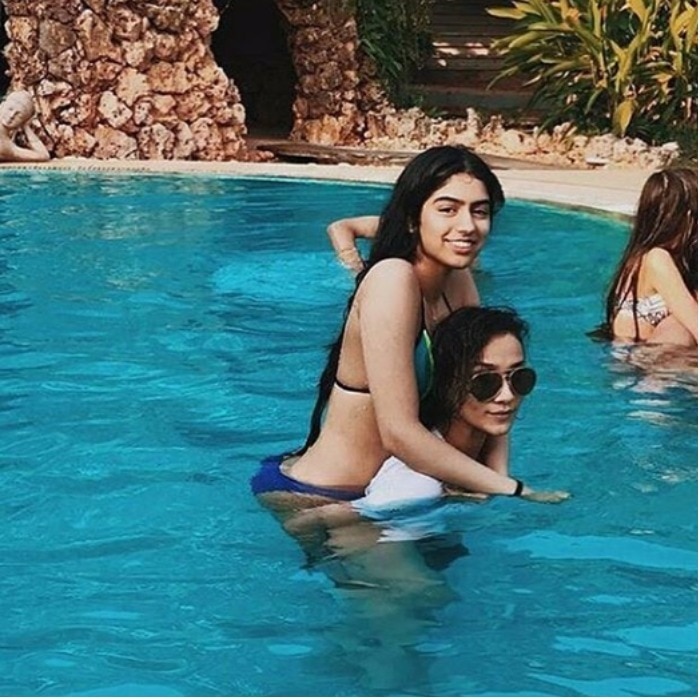 The third is a grayscale image with the leggy beauty is enjoying some me-time sitting at the beach. She is seen wearing a different and skimpiest bikini in this picture. Overall, Khushi looked completely fab in all the pictures, which are rightly going viral on the internet. 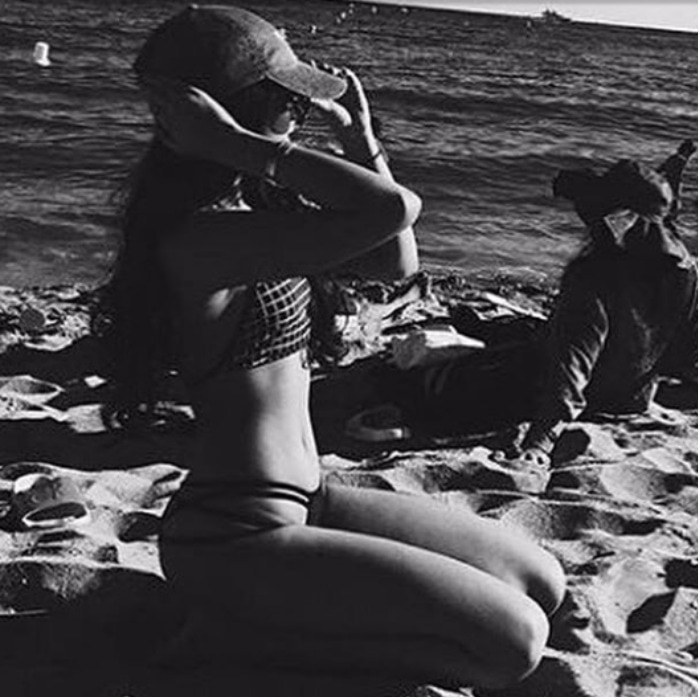 It is an interesting phase in the Bollywood celebs and social media. On one hand, there is a huge debate on nepotism exiting in the Indian cinema, which started after the famous-infamous Kangana Ranaut’s comment on Karan Johar’s chat show earlier this year. On the other hand, one witnesses a massive craze for the movie star kids on the social media. From Shah Rukh Khan’s children – Aryan, Suhana and AbRam to Amitabh Bachchan’s granddaughters – Navya Naveli and Aaradhya; from Saif Ali Khan’s children – Sara, Ibrahim and Taimur to Akshay Kumar’s kids – Aarav and Nitara, the list seems endless. It looks like the fans want to know more about the star kids than the stars now.