The world is steadily changing to become more inclusive of people who identify themselves as transgenders. Here is a list of some of the most popular transgender celebrities.

Transgenders are people who identify with another gender from what they are born with. Transgenders is an umbrella term and includes both transgender men and women. Transgenders are sometimes called transexuals as well if they resort to medical help to transition from one sex to another. Transgender also includes people who are not exclusively masculine or feminine, people who are genderfluid and includes cross-dressers as well. Identifying as a transgender is independent of sexual orientation. Transgenders may be heterosexual, homosexual, asexual or bisexual. The world is steadily changing to become more inclusive of people who identify themselves in this third gender. India also has come up with laws that protect and identify people belonging to transgender. Also Read - List of People NOT Invited to Varun Dhawan-Natasha Dalal's Wedding in Alibaug on Sunday

The perception of people in India is changing drastically for this third gender and many jobs, laws and small rules have been altered to make the society more inclusive towards transgenders. However, there are miles to go before these marginalized and often ostracized individuals can be accepted in society. People still raise their eyebrows when they come across transgenders and homosexuals. However, the world is changing as we saw last week when one of the most famous Indian transgender Gauri Suresh Sawant made an appearance on the ever-popular Kaun Banega Crorepati. The episode was telecast during prime time and she received a lot of support from the audience who avidly watched the show. Here is a list of some of the most famous names who are actually transgender. Also Read - Kangana Ranaut Compares Herself to Amitabh Bachchan, Targets Taapsee Pannu Once Again 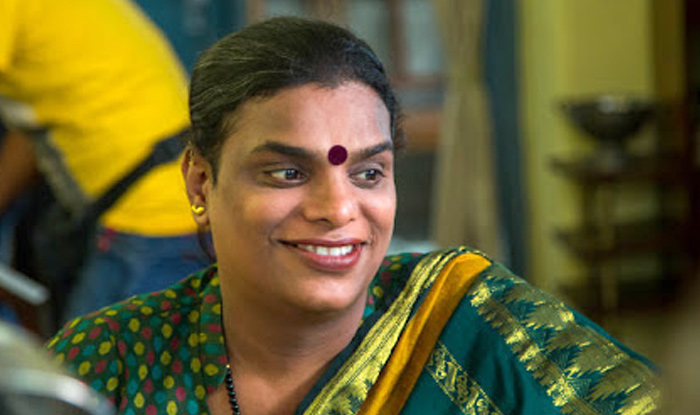 Gauri Suresh Sawant has become the face of transgenders’ revolution in India. She became famous with a Vicks advertisement which showcased her life story of adopting an orphaned girl and bringing her up as her own. Gauri Suresh Sawant appeared on Kaun Banega Crorepati (KBC) hosted by Amitabh Bachchan recently in her bid to lp build a home for children of sex workers. She was born as a man but identified herself as a woman. Watch her life story here: Also Read - PIL in Delhi HC to Remove Caller Tune on COVID Awareness in Amitabh Bachchan's Voice 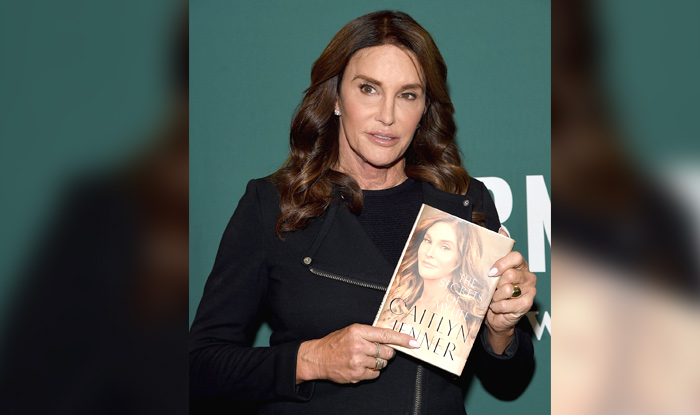 Caitlyn Jenner who was born as Bruce Jenner is an American TV personality and former Olympic gold medal-winning athlete. She sired six children from her three marriages when she identified as a man. She is one of the most well-known and recently turned transgender. Her ex-wife includes Kris Jenner (the mother of Kim, Khloe and Kourtney Kardashian) with whom she had Kylie and Kendall Jenner. Caitlyn Jenner recently came out with her transformation and officially changed her name and identity to become a transgender in April 2015. Caitlyn Jenner appeared on reality television series Keeping Up With the Kardashians with Kris, Kim, Kourtney, Khloe Kardashian and her children Kylie, Kendall and Rob Kardashian. She starred in the reality television series I Am Cait from 2015 to 2016 that focused on her gender transition. Kim Kardashian Climbs A Tree In Nude Photo Shoot For Art Book, Twitterati Ridicules Her For Posing Naked Again 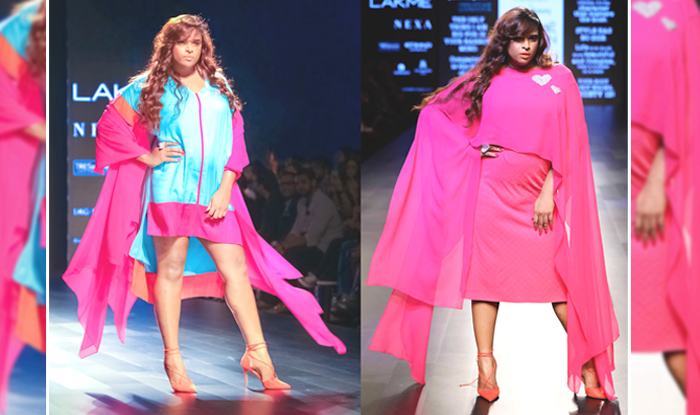 Mona Varonica Campbell is India’s first plus-sized model who walked the ramp at the Lakme India Fashion Week this year. She was born as a man in Andhra Pradesh but realized when she was sixteen that she identified more the females rather than males. She is a graduate from NIFT has a Ph.D. and also a makeup label on her name. Watch her story here:

#flashbackfriday circa 2012 at the Miami Film Festival repping the film #MusicalChairs. I bought this dress at Forever 21 for $27.95 & did my own hair and makeup. She’s come a long way baby. #TransIsBeautiful

Laverne Cox is an American actress and an LGBTQ advocate who is best known for playing the role of Sophia Burset on the Netflix series Orange Is The New Black. She became the first openly transgender person to be nominated for a Primetime Emmy Award in the acting category. In 2015 she became the first transgender woman to have her wax statue at Madame Tussauds. 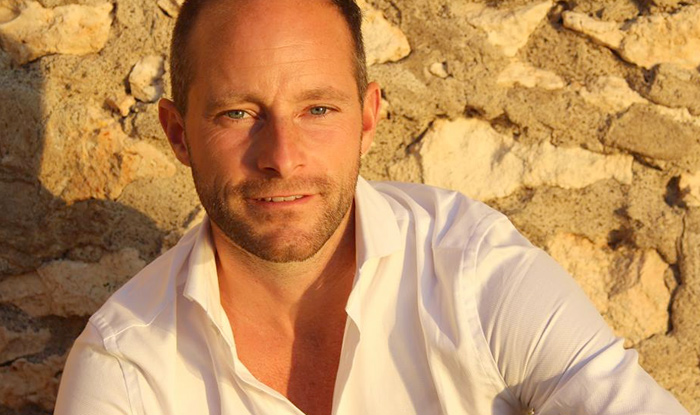 Balian Buschbaum was born a woman and is a former German Olympic Pole Vaulter who was born as Yvonne Buschbaum. In November 2007 he announced his retirement from the sport following a personal injury. Soon afterward he went for gender reassignment surgery and became a man from a woman and announced his first name as “Balian”.

Carmen Carrera is an American reality TV star, model and burlesque performer who appeared on the third season of RuPaul’s Drag Race. Although she appeared as a male in the series ABC News reported that she was a transgender woman. She is an advocate for AIDS awareness and has been featured by top-notch photographer David LaChapelle.

These transgenders are proving the world that it does not matter what your gender or sex might be but your toughness, your compassion, and your kindness is what makes you unique. These transgenders are just some of the popular transgenders who are trying their best to change the world’s perception of the third gender and trying to create a more inclusive and tolerant world.