Suchitra Karthik-Dhanush ugly fight is only getting murkier as the singer is using cheap theatrics to get even with the South superstar and his friends.

Suchitra Karthik-Dhanush ugly fight is only getting murkier as the singer is using cheap theatrics to get even with the South superstar and his friends. The 34-year-old singer went on a rampage to post several pictures of the actor and his friends revealing their personal lives to the world. One of the pictures shows Dhanush and Trisha Krishnan taking a selfie while Anirudh is seen sharing an intimate moment with Andrea. The pictures leaked online also have TV anchor Dhivyadharshini and actress Hansika Motwani in a bikini while the group was chilling. Suchitra Karthik leaks nude pictures of actress Anuya Bhagvath on Twitter! Real or Fake? Also Read - Dhanush Starrer Karnan to Hit The theatres Worldwide in April 2021 - Watch Teaser

Suchitra Karthik and Dhanush have been in a feud for quite some time. The singer-radio jockey’s accused Rajnikanth’s son-in-law Dhanush and his team of manhandling her. The playback singer shared a picture of her bruised arm and revealed about the sex scandal in a Coimbatore ashram. Suchitra Karthik accuses Dhanush & Anirudh of having sex with her in latest Twitter rant! How true are these allegations? 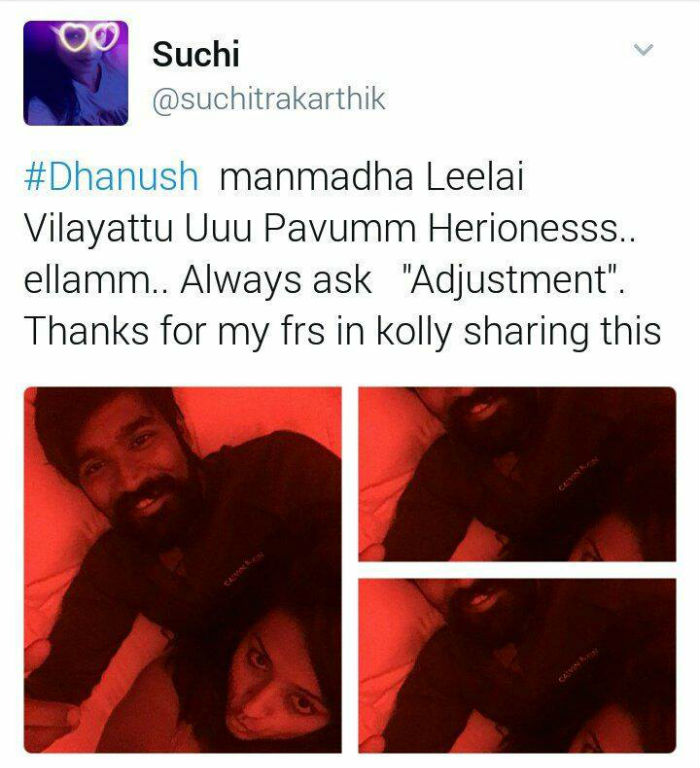 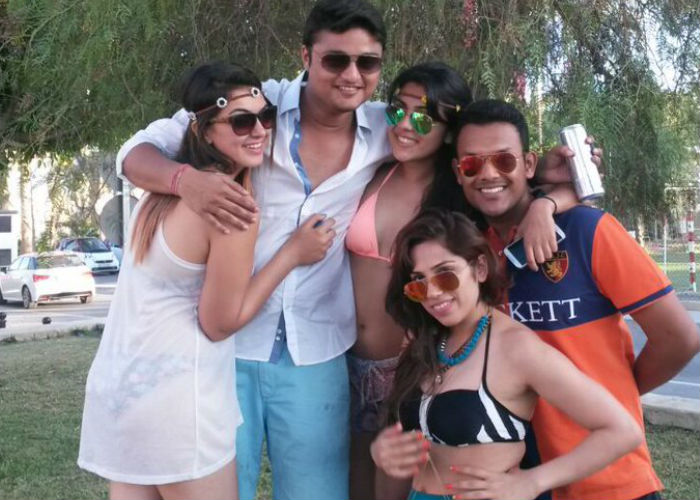 On February 20, 2017, Suchitra Karthi went on a Twitter rant calling out stars like Dhanush and Simbu and blaming them and their team of assaulting her. Suchitra said that she had to speak about the incident as the famous Indian Yogi Sadhguru, head of Isha Foundation was “messing around”. Suchitra Karthik’s husband, Karthik Kumar later revealed that it was not the singer who tweeted and that her account was hacked. Rana Daggubati is kissing Trisha in Suchitra Karthik’s Twitter leaks of intimate pictures. 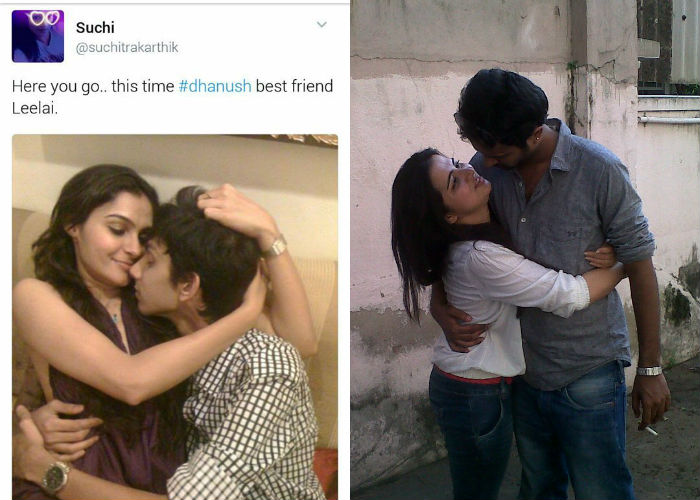 He posted on the social media, saying: “The last few days have been very disturbing for us as a family as Suchi’s twitter account was hacked. Today we have retrieved her account. All the tweets published last few days were not by Suchi and is completely false. I personally apologise to all the people concerned as I understand the stress it would have caused them. I request the media to show sensitivity and not sensationalise this. Thank you all for the support.”