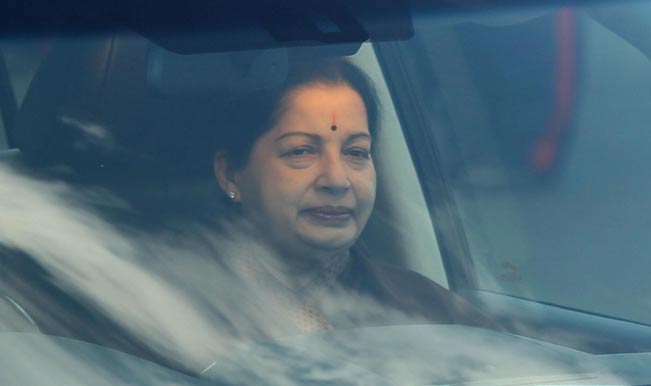 As soon as the news of J Jayalalithaa’s acquittal in the disproportionate assets case by the Karnataka High Court on Monday reached her residence, her supporters started the celebrations. The Karnataka High Court acquitted Jayalalithaa and three other from the DA case and set aside the judgement of Bangalore Special Court. The Special Court had sentenced four years jail to Jayalalithaa and imposed heavy fine on her. (Also read: Jayalalithaa acquitted in disproportionate assets case) Also Read - Tamil Nadu Extends COVID-19 Related Restrictions Till Dec 30 | What's Allowed, What Isn't - Full List

Reacting on the verdict, Bharatiya Janata Party leader Subramanian Swamy who had filed complaint against Jayalalithaa 18 years back said, “Its not unusual thing. When you are in a democratic system then such twists & turns are expected.” Jayalalithaa was disqualified from contesting election after the special court had found her guilty. But the High Court has acquitted Jayalalithaa and she can take over as the chief minister of Tamil Nadu and contest elections too.