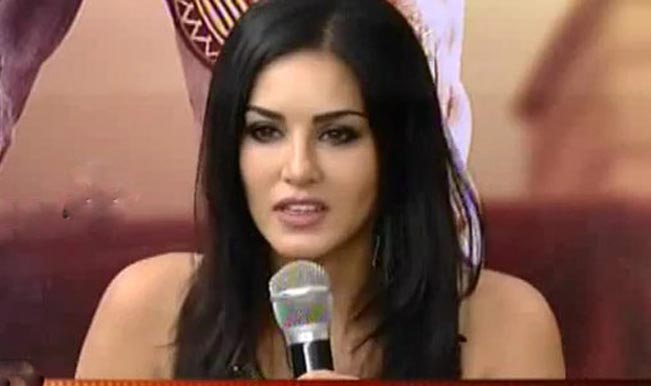 After her hit item numbers in Bollywood, the adult star Sunny Leone is down south with her sizzling moves. It is Sunny’s debut with the South industry where she has a huge fan following and it seems that she had fun on the sets while shooting. Also Read - Filmmaker's Wife And Daughter Allegedly Die by Suicide by Setting Themselves on Fire

The actress shot for an item song for Kannada movie DK alongside the lead actor Prem. She looked sizzling in her golden outfit while shooting for the video ‘Seshamma Seshamma’. The entire shoot took place in a studio near Nelamagala on the outskirts of Bangalore. Also Read - Disha Patani Flaunts Her Washboard Abs As She Works Out From Home| See Pics

Sunny had perfected her steps and managed to dance with 50 backup dancers. After her super hit, ‘Baby Doll’ it seems that Sunny is all set to create a wild fire with new dance. It is also learnt that entire shooting of the video happened behind closed doors and Sunny was kept at safe distance from fans flocking her.

According to a source Sunny was recently seen in a special song for Tamil film “Vadacurry”, while she also completed shooting an item number for upcoming Telugu film “Current Theega” as well.