Supermoon 2014 lights up the dark August nights across the globe! 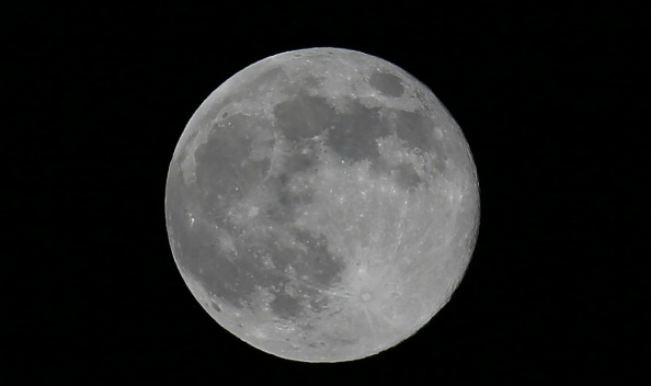 The supermoon hovers over the ocean on August 10, 2014 in Miami Beach, Florida.

On the Sunday August night, the Supermoon was in full glory as the moon came closest to the Earth. Supermoon – if poetically explained is the moon that glows in full pride in the dark night and spreads its gleam of light around the world! And as for the scientific explanation, Supermoon or the perigee-syzygy of the Earth-Moon-Sun system is when the full or new moon is closest to the Earth on its elliptical orbit. On August 10th, the  perigee took place at 23:44 IST or 17:44 GMT, the moon was the closest of the year. In the second supermoon or perigee moon as it is also known of the summer, the moon appears 30 percent brighter and 14 percent bigger than normal. It was just 356,896 kilometres away from the earth! The Supermoon was witnessed by many around the world. Also Read - Bollywood News Today, April 8: Vicky Kaushal, Parineeti Chopra, Dia Mirza And Other Celebs Enjoy The View of Pink Supermoon

Witnessing lunar events be it the Supermoon or the Perseid Meteor Showers, these celestial events are of supreme interest not only among the researchers but also the common spectators. Just like the Supermoon, Perseid Meteor Showers are like the sea of “falling radiant fireballs and shooting stars”. There were a lot of speculation of the Supermoon eclipsing the effect of these meteor showers with its jubilant gleam of light. The next and closest Supermoon of 2014 will be on September 9, 2014. Also Read - Super Blue Blood Moon: Hilarious Twitter Reactions To The Rare Celestial Event 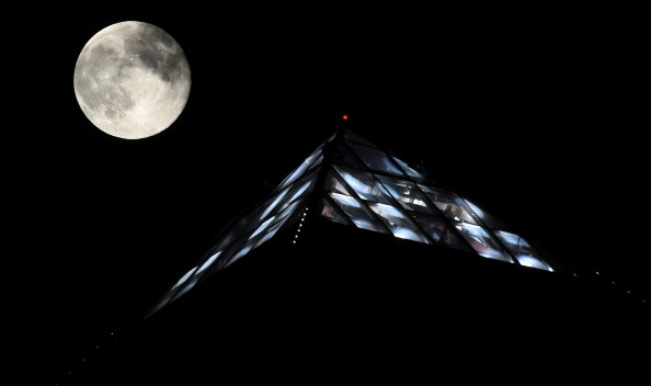 A supermoon rises behind the light on top of the Luxor Hotel and Casino on August 10, 2014 in Las Vegas, Nevada. 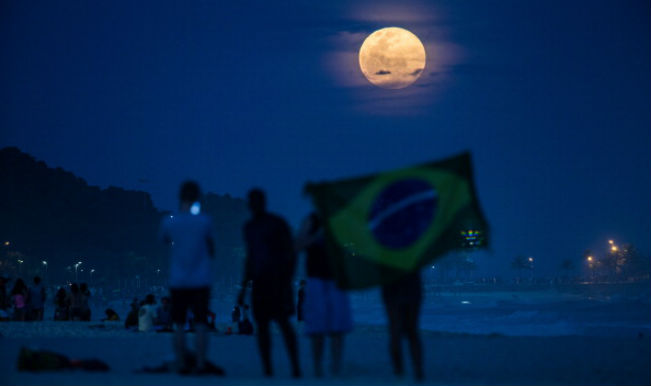 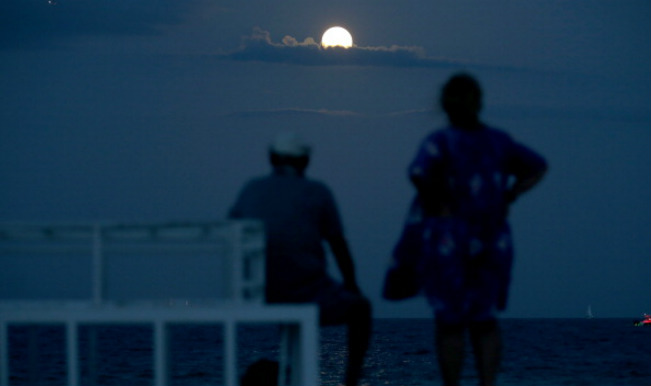 People watch as the supermoon rises from the clouds on August 10, 2014 in Miami Beach, Florida. 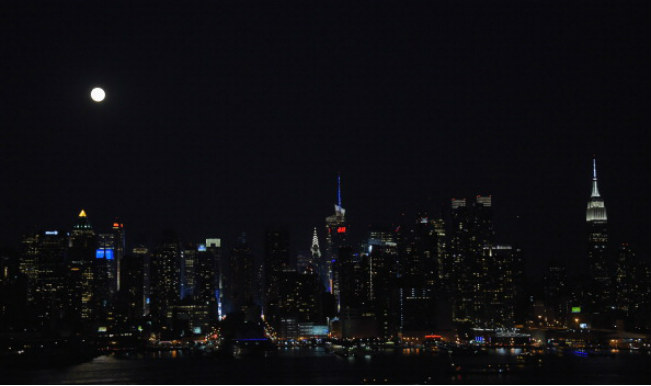 A supermoon hovers over New York City on August 10, 2014 in Weehawken, New Jersey. 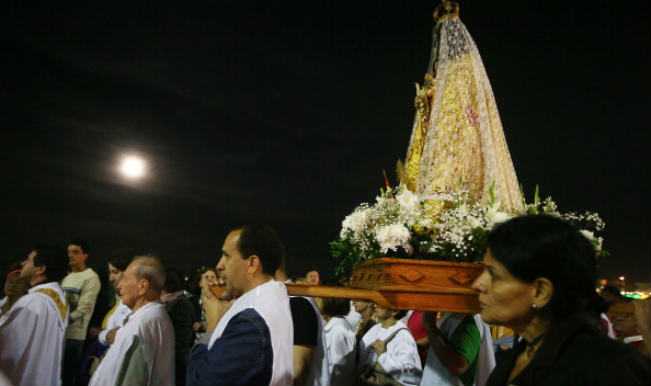 A Catholic procession passes as a supermoon rises in the sky on August 10, 2014 in Rio de Janeiro, Brazil.