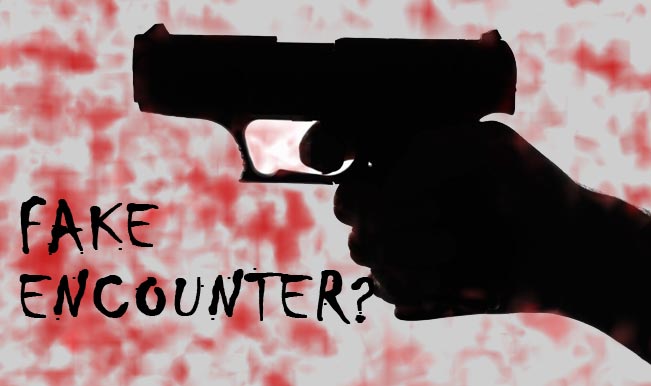 Controversy surrounding police encounters and policemen getting rewarded for the same will be a thing of the past if the Supreme Court ruling on encounters on Tuesday is implemented in letter and spirit. The apex court said that FIRs must be registered in all police encounter cases. The court also ruled that an independent inquiry should be held in all police shooting case by CID or police station other than the one involved in it. Taking strong objection to rewarding office involved in encounter, the court said the officer would not get promotion until it is proven that the encounter is genuine. The Supreme Court’s ruling is significant as in last few years India has witnessed many controversial encounters and some of them later proved fake too. Also Read - 2021 Haridwar Kumbh: In a First, Number of Pilgrims to Be Restricted; Entry Passes to Be Issued

We bring to you 5 controversial encounters. Also Read - Amit Shah Discharged From AIIMS, Likely to Attend Parliament on Sept 21 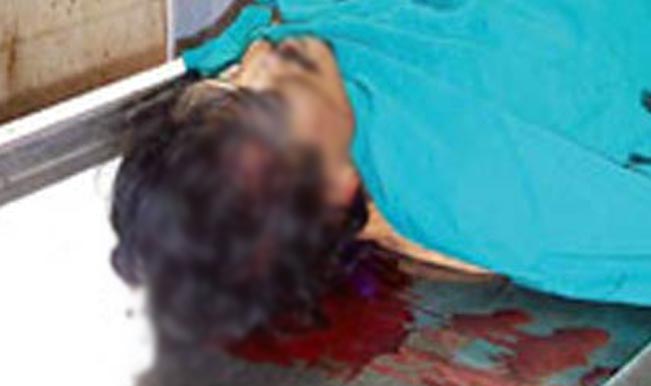 1-Sadiq Jamal encounter case: 22-year-old Sadiq Jamal, a Bhavnagar resident, was allegedly killed on November 13, 2003 in Ahmedabad by Gujarat police. Police claimed he was a Laskhar-e-Taiba operative and was on a mission to kill then chief minister Narendra Modi, senior BJP leader L K Advani and VHP office bearer Pravin Togadia. The Gujarat High Court in June 2011 transferred the case to CBI. The encounter came under scanner after journalist Ketan Tirodkar filed an affidavit in Mumbai court claiming that he witnessed Jamal being handed over to the Gujarat police by the “encounter specialist” police officer Daya Nayak of the Mumbai police, a few days before the alleged encounter. In a recent hearing, CBI said its probing the role of other officials including those from the IB. 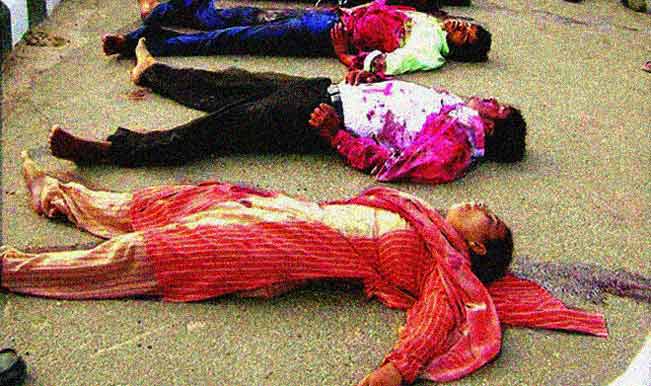 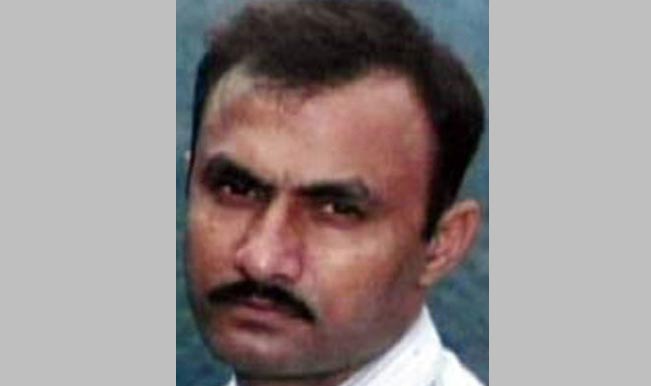 3-Sohrabuddin Sheikh encounter: The encounter happened on November 26 2005 in Gujarat. Sohrabuddin was allegedly killed by state police while he was in police custody. Sheikh was accused of working with LeT and wanted to kill a prominent leader of the state to create communal conflict. The encounter became mysterious when it came out that his wife Kauser Bi also disappeared on the same day as his killing. After Rubabuddin, Sohrabuddin’s brother claimed that Gujarat police’s encounter was fake. Supreme Court intervened in the case and on March 23 2007, the government admitted that the encounter was fake. Gujarat police arrested its Deputy Inspector General D G Vanzara who is also accused of Ishrat Jahan encounter case and Rajkumar Pandian, superintendent of police with the Intelligence Bureau and M N Dinesh Kumar (Rajasthan police) on the charge of murdering Sohrabuddin Sheikh. 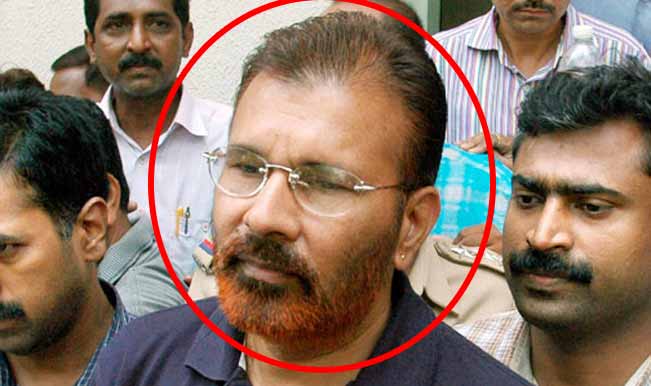 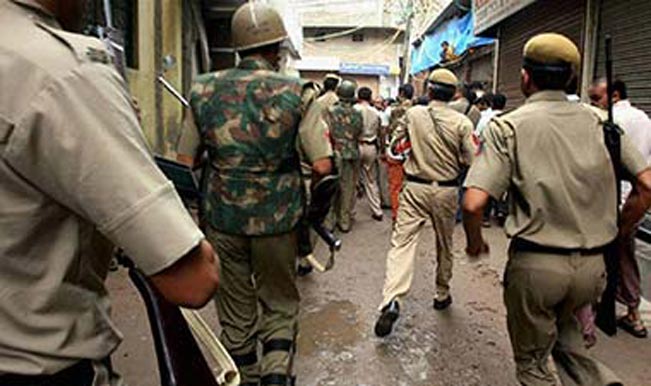 5-Batla House encounter: On September 19, 2008, Delhi police attacked on alleged Indian Mujahideen (IM) terrorists living in Batla House, Jamia Nagar, Delhi. In the encounter two suspected terrorists were killed while two other suspects were arrested. However, one accused Ariz Khan managed to escape. Inspector Mohan Chand Sharma, known as encounter specialist was also killed in the incident. Though many social activists and political parties raised doubt over the encounter the National Human Rights Commission (NHRC) in its report cleared the police of any violations of rights.