Swami Vivekananda Jayanti 2018: Best and Most Famous Quotes to Inspire and Motivate on National Youth Day

Swami Vivekananda is well known for his iconic speech which began with “Sisters and Brothers of America” at the Parliament of World’s Religions in Chicago in 1893.

Swami Vivekananda was a well-known Indian Hindu monk and the chief disciple of the 19th-century Indian mystic Ramakrishna Paramahamsa. Swami Vivekananda’s real name was Narendranath Datta and he was born on January 12, 1863, in Calcutta, during the British rule. Swami Vivekananda is well known for introducing Indian philosophies like Vedanta and yoga to the western world. He is also credited with raising the status of Hinduism as a major world religion during the 19th century. Swami Vivekananda is well known for his iconic speech which began with “Sisters and Brothers of America” at the Parliament of World’s Religions in Chicago in 1893. His birthday on January 12, is celebrated as Vivekananda Jayanti all over India and on this day we have collected some of his best quotes for you which would inspire, motivate and excite you. His birthday is also celebrated as the National Youth Day. Also Read - National Youth Day 2021: 10 Inspirational Quotes by Swami Vivekananda On His Birth Anniversary 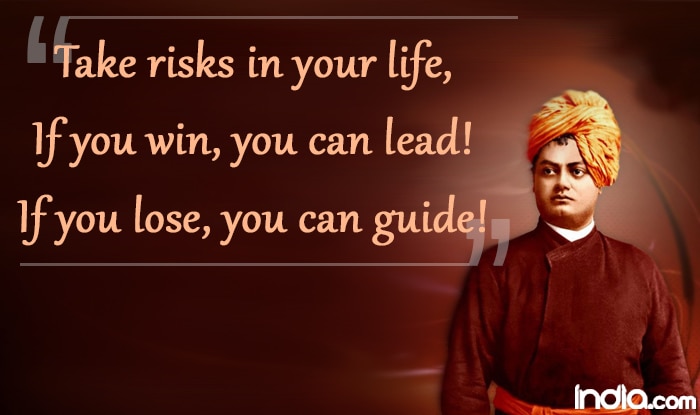 Also Read - JNU Campus to Get Life-size Statue of Swami Vivekananda, PM Modi to Unveil it on Nov 12

“Take risks in your life, If you win, you can lead! If you lose, you can guide!” 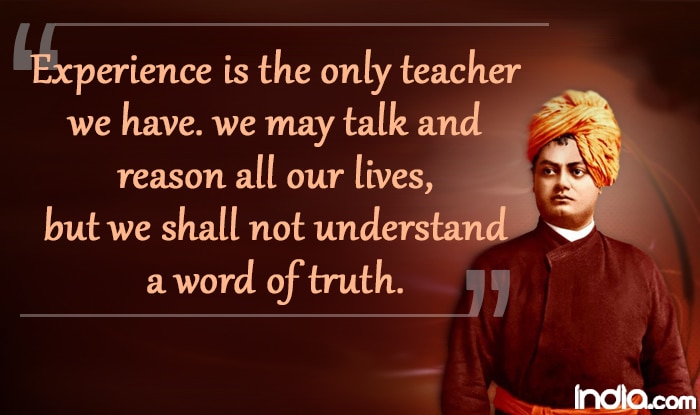 “Experience is the only teacher we have. we may talk and reason all our lives, but we shall not understand a word of truth.” 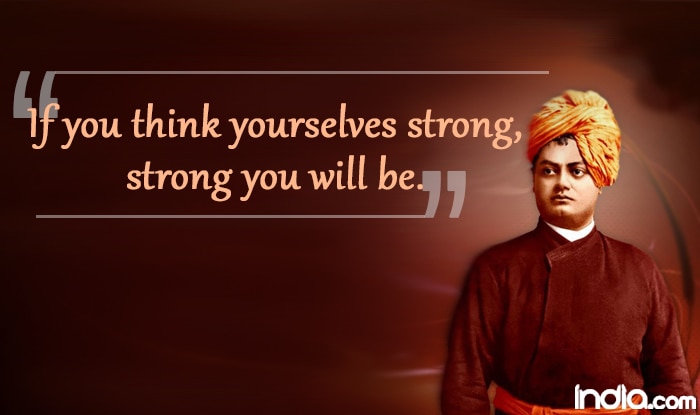 “If you think yourselves strong, strong you will be.” 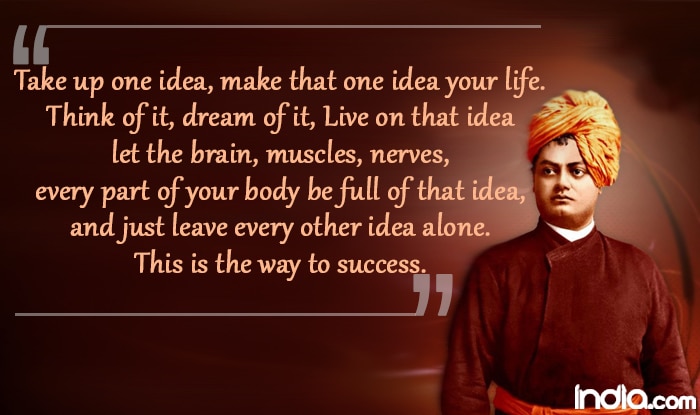 “Take up one idea, make that one idea your life. Think of it, dream of it, Live on that idea let the brain, muscles, nerves, every part of your body be full of that idea, and just leave every other idea alone. This is the way to success.” 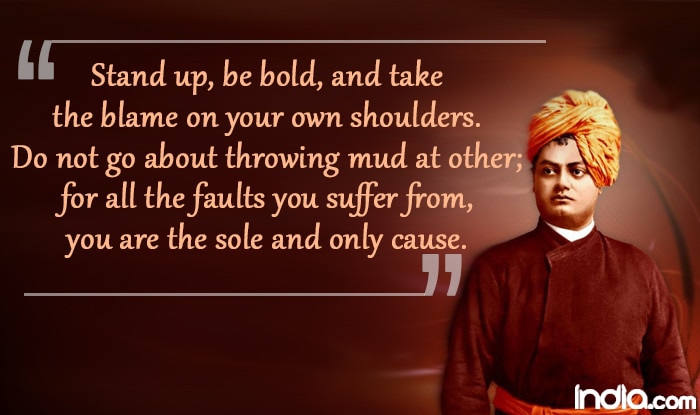 “Stand up, be bold, and take the blame on your own shoulders. Do not go about throwing mud at other; for all the faults you suffer from, you are the sole and only cause.” 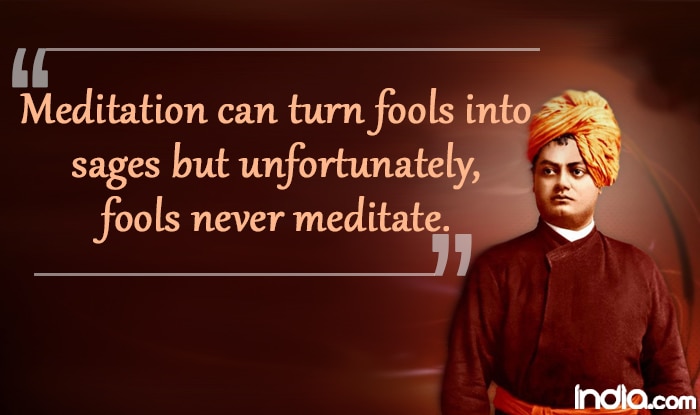 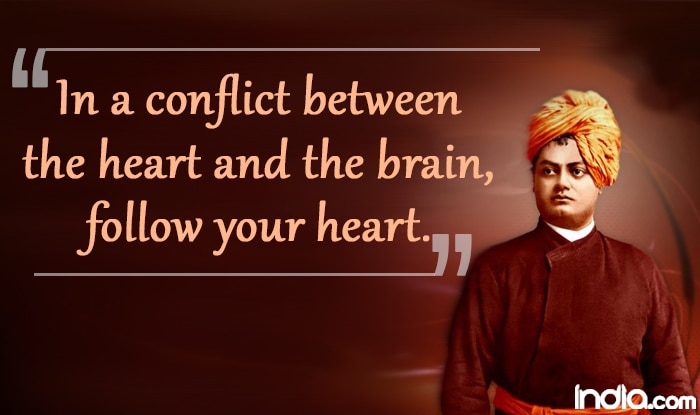 “In a conflict between the heart and the brain, follow your heart.” 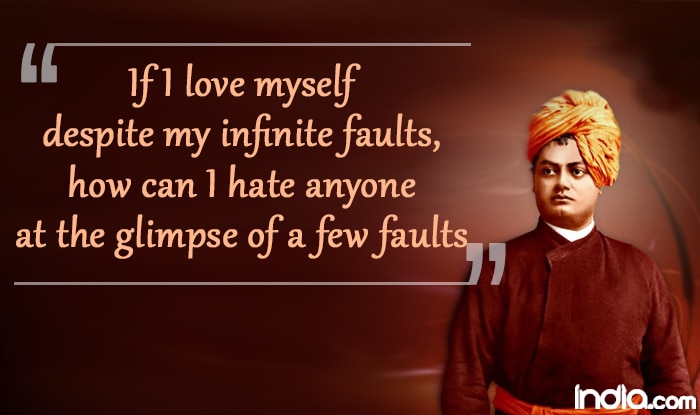 “If I love myself despite my infinite faults, how can I hate anyone at the glimpse of a few faults”..! 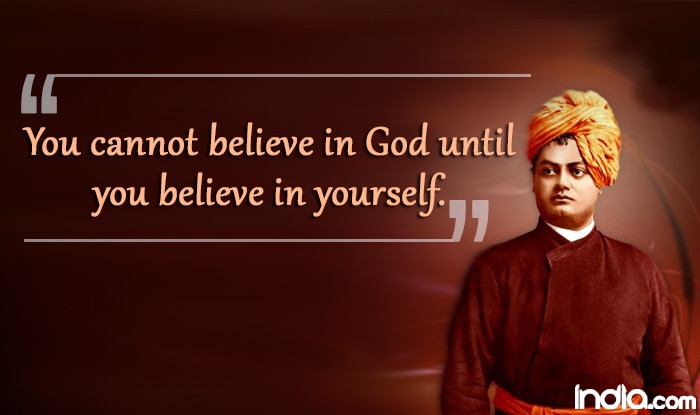 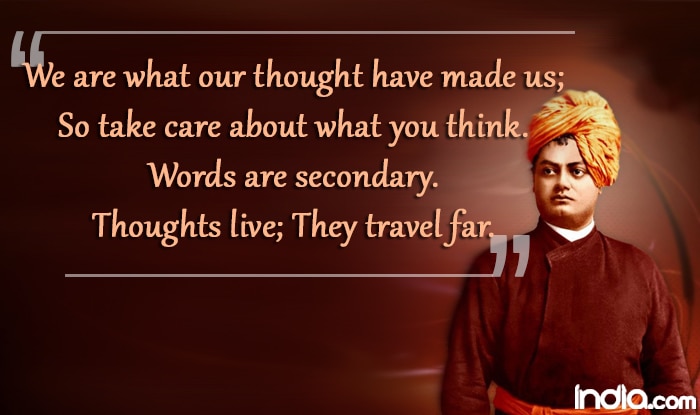 “We are what our thought have made us; So take care about what you think. Words are secondary. Thoughts live; They travel far.”

Swami Vivekananda was a patriotic saint who not only made India and Hinduism proud in the world but ensured that the westerners and Europeans see India and its culture in a new and respectful light. Swami Vivekananda’s quotes, teachings and life stories are all exemplary and inspiring. Today, on his birthday and on the National Youth Day let’s pay tribute to one of the greatest saints and leaders of India.