A Tamil Nadu man named Suresh went missing in the year 2016 and was forced to return home after his family spotted him in a Tik Tok video.

A Tamil Nadu man named Suresh went missing in the year 2016 and was forced to return home after his family spotted him in a Tik Tok video in Villupuram district. The native of Krishnagiri was married to Jayapradha and had two children abandoned his family and did not return home for three years. His wife Jayapradha lodged a complaint with the police after he went missing. She also enquired with Suresh’s friends and relatives. The police registered an FIR but there was no development in the case.Also Read - TNEA 2021 Counselling Begins Today; to be Held in Four Rounds | Check Steps to Register 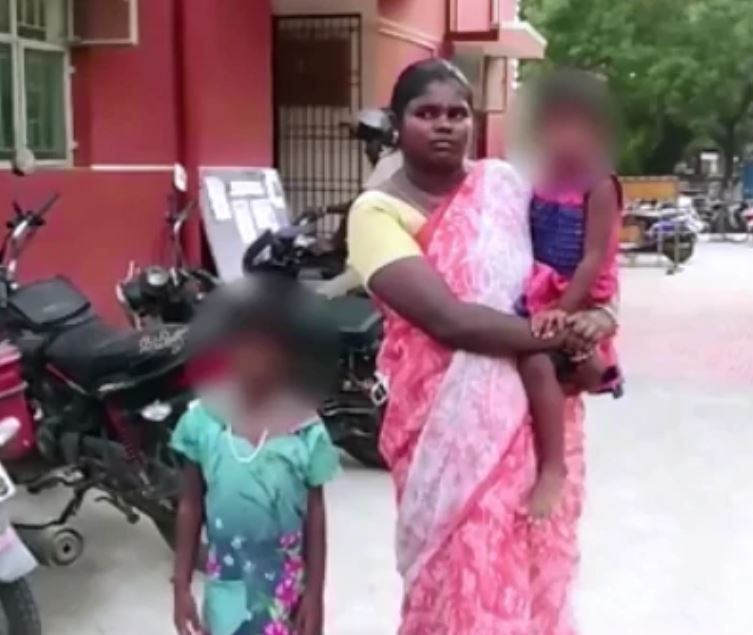 Tamil Nadu women who was abandoned by her husband. Photo Credit: Asianet News

A few weeks back, a relative of Jayapradha spotted Suresh in a Tik Tok video. The relative confirmed from the wife and Jayapradha alerted the police who tracked him down in Hosur. As per the police, Suresh left his family due to certain problems and started working as a mechanic. Not only this, but he also in a relationship with a transwoman, who was also seen in the Tik Tok video along with him. Also Read - Extra Fees Collected From SC, ST Students In Tamil Nadu Refunded: Government Tells High Court 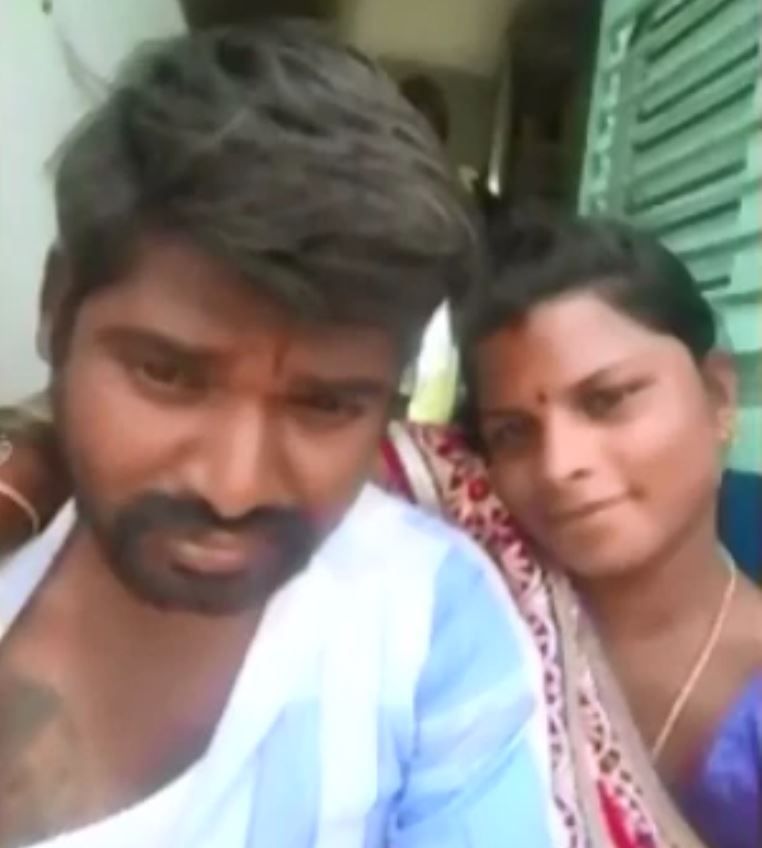 The police traced Suresh with the help of NGO that works for the welfare of transgenders. They have counselled and sent them back home. Also Read - Tamil Nadu: Engineering Dropout Arrested For Blackmailing Women After Befriending Them on Facebook