Texas floods: Watch video of the devastating floods of May 25

The video takes an aerial view of parts of Texas to show how the floods left the state and its infrastructure completely ruined. 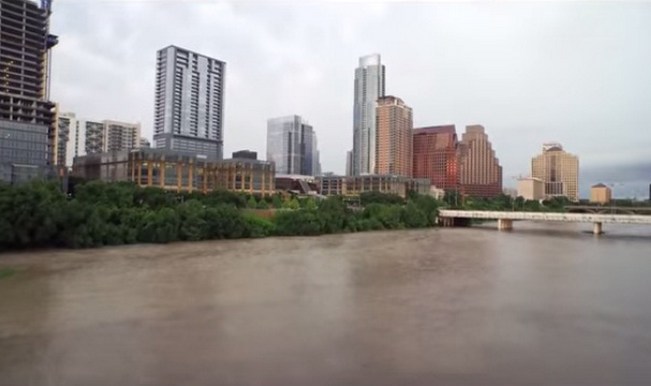 The states of Texas and Oklahoma in southern USA, and also parts of Mexico, witnessed flooding on May 25, 2015. The devastating weather left many dead and several injured. Some people have also been reported missing. The flooding happened because of more than 10 inches of rainfall, especially in Houston and Austin. This was reportedly the worst flooding in a decade in United States and Mexico. Also Read - Heavy Rain in Vietnam Kill 130 People, More Than 18 Others Missing

Here’s a video by DLR Productions (shared on YouTube) that takes an aerial view of parts of Texas to show how the floods left the state and its infrastructure completely ruined. The copyright of the video is with Jason De La Rosa. (Also Read: Snowstorm wreaks havoc in US northeast coast – New York City, Boston, Philadelphia) Also Read - Maharashtra Govt Announces Rs 10,000 Crore Package For Rain-Affected Parts of State