The Royal Thai mistress who is popularly known as Koi was crowned almost a month after more than 1,400 nude and semi-nude images of her were allegedly leaked.

New Delhi: The ‘playboy’ King of Thailand has reportedly made his mistresses his second queen as her birthday present. King Maha Vajiralongkorn, 68, crowned his royal consort – Sineenat Wongvajirapakdi on the occasion of her 36th birthday. According to a report by The Sun, during the crowning ceremony, the couple pair wore matching blue coats as they released fish and birds in a Buddhist ceremony to mark her birthday on Tuesday at Wasukri pier in Bangkok.Also Read - Katrina Kaif Matches The Beauty of Maldives in Her Bikini Pictures, Sets Internet on Fire

The mistress who is popularly known as Koi was crowned almost a month after more than 1,400 nude and semi-nude images of her were allegedly leaked. The leak of the sexually explicit images is thought to be connected to a bitter rivalry between the King’s mistress and his wife. Also Read - Anushka Sharma's Fans Schools Shoaib Akhtar For His Misogynist Statement: 'Shameful And Attention Seeking' 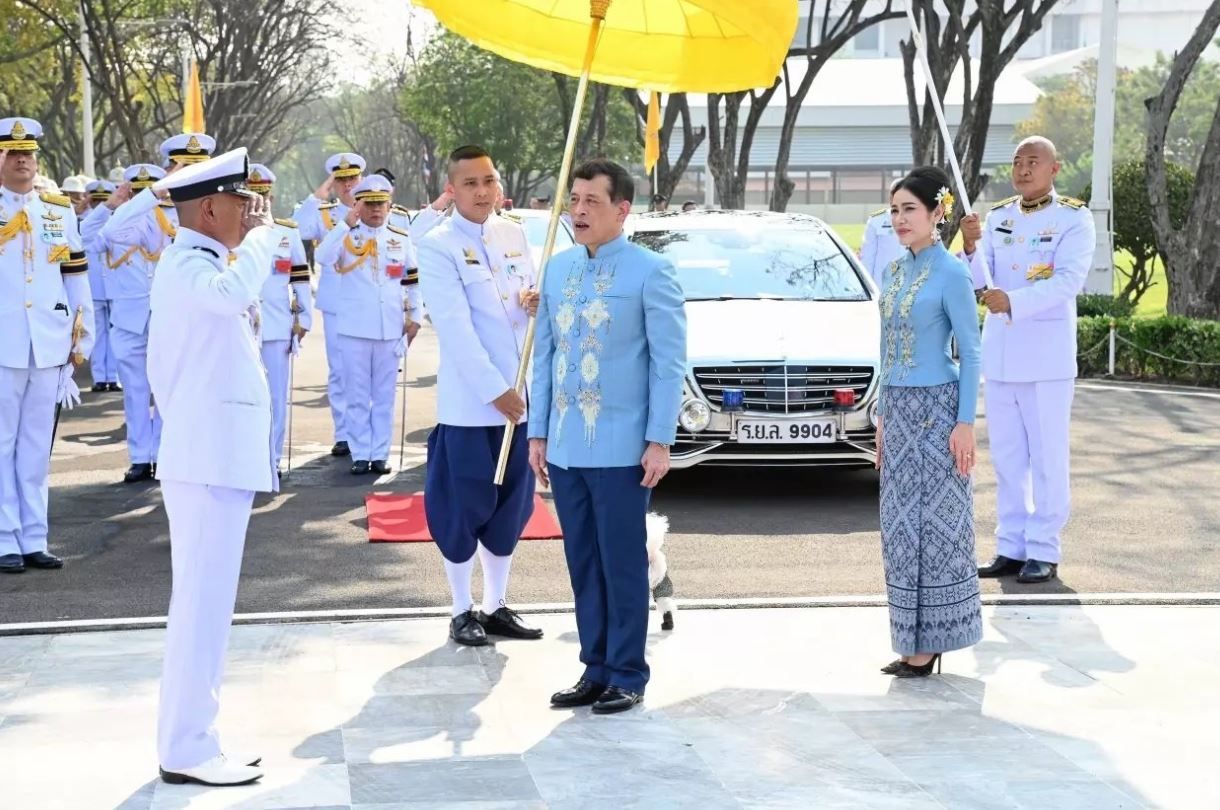 The images some of which show Koi posing provocatively for the camera, erupted after she rejoined the royal harem after being dramatically imprisoned on accusations of disloyalty. She was also stripped of her title of “Royal Noble Consort”. The stunning army hospital nurse was later given back her royal and military titles after she was previously accused of seeking to undermine the king’s official wife and former consort, Queen Suthida. Also Read - Virat Kohli-Anushka Sharma's Fans Begin Meme-Fest to Criticise Broadcaster After Vamika's First Pics go Viral

Taken between 2012 and 2014, the snaps include revealing shots of Koi topless and in skimpy nightwear. The photographs were sent to British journalist Andrew MacGregor Marshall,  who writes critically about the Thai establishment, and to Japan-based Thai academic Pavin Chachavalpongpun. 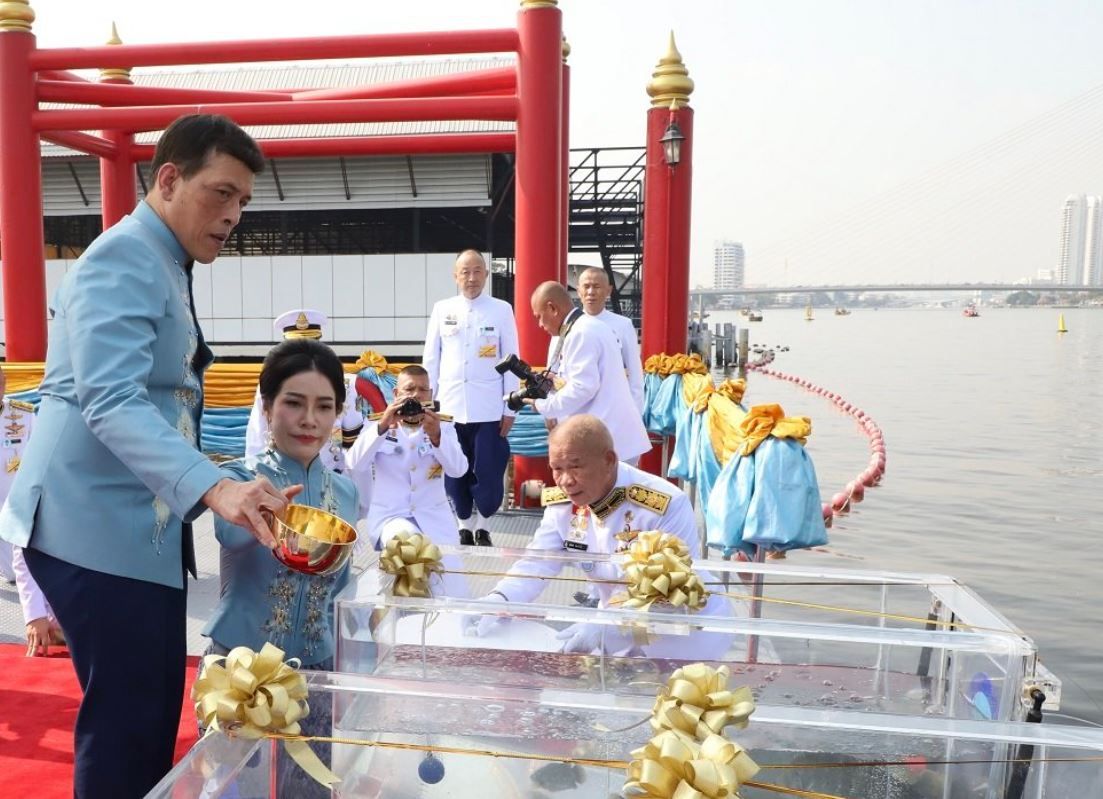 “There were 1,400 photographs from four different iPhones. Some of them were very intimate photos. I made the decision not to publish them. They had obviously been sent to me without her consent, but also I just saw this is as a factional palace game,” said a British journalist Andrew MacGregor Marshall.

“Most of the images are photographs she took of herself, and dozens of them are very explicit. It seems probable that she had taken these explicit photographs of herself to send to Vajiralongkorn,” Marshall further wrote in a Facebook post. 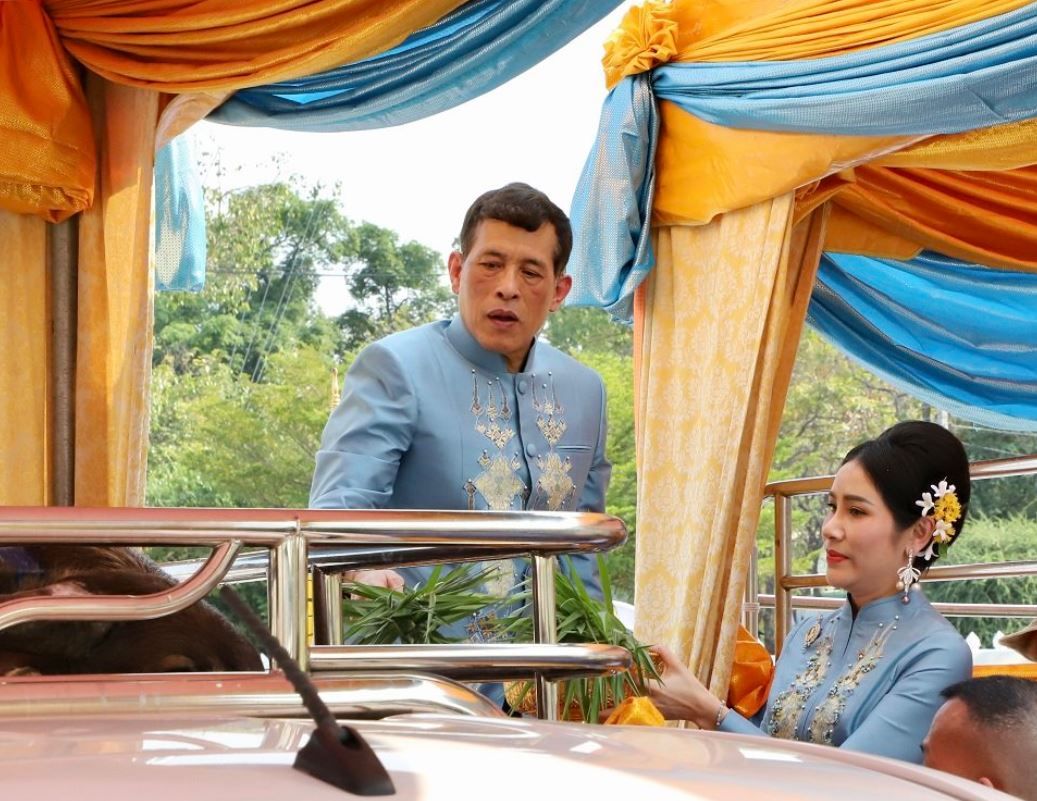 Earlier in July 2019, Koi was awarded the title of “chao khun phra”, meaning royal noble consort, during a ceremony to mark the king’s 67th birthday. It was the first time in nearly a century that a Thai monarch had taken a consort, after the 68-year-old king married his fourth wife Queen Suthida, 41, just three months earlier.

Sineenat, who is trained as a pilot in Thailand and abroad, had served in the King’s royal bodyguard unit and also held the rank of Major General in Thailand King’s Guard.