Sony Pictures has released a hip promotional Hindi music video for promoting the film in India. 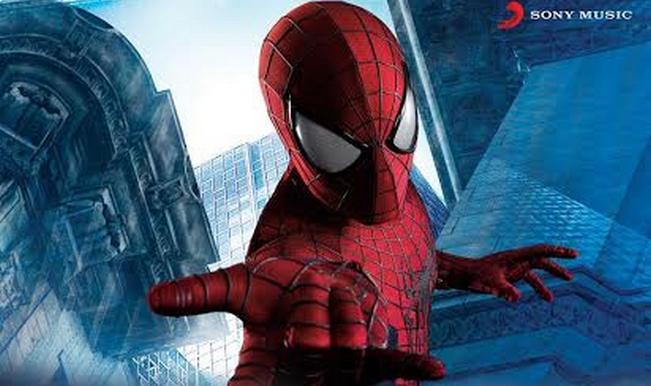 The Amazing Spider-Man 2 just got hipper for the cool desi crowd. Sony Pictures has released a promotional Hindi music video for promoting the film in India and especially the Hindi-speaking pockets of the country. Also Read - SANAM Teams up With Global Artistes For Cricket Anthem

Titled Main Hoon, it’s by the band SANAM spearheaded by frontman Sanam Puri who is also the composer, producer and co-lyricist. Also Read - Indians on Google moon mission to blast off anthem tomorrow

You might be a fan of Shahrukh Khan‘s song Main Hoon Na from his film of the same name, but trust us, SANAM’s Main Hoon will blow your mind away. The song will especially appeal to youngsters.

We couldn’t agree more! The Amazing Spider-Man 2 releases in India on May 1, ahead of its international release. Watch the video below.