The Legend of Tarzan Trailer Review: Fails to create excitement

Christoph Waltz is clearly the villain of “The Legend of Tarzan” and Samuel L. Jackson may act as one of the characters which back Tarzan’s alter ego Clayton. Robbie’s character is held captive by Waltz and she shows no fear in spite of the danger. The background score to the trailer sounds familiar and African. Simply the trailer is action packed with scenic panoramas of African forest and CGI generated apes. Everyone knows the story of Tarzan and how he was raised by animals.  While the trailer shows that, it gets confusing as the scenes shift from Africa and England. Also Read - M Night Shyamalan would like to make 'very weird' Marvel films 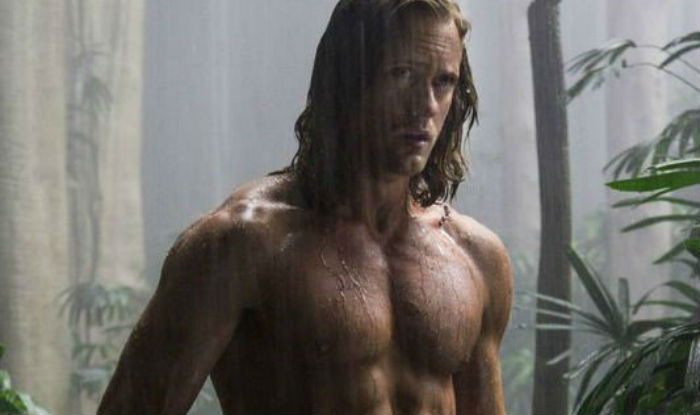 The problem with the trailer is there is too much happening in it. Unlike the recently released of some big films including X Men: Apocalypse, Captain America: Civil War, there is no apparent story here. Either that or the story is so simple that trailer was designed to undermine it. The lead actor, Skarsgård shows some computer generated athletics and running around with animals. There is also another subplot lucid in the trailer which shows the life of Tarzan when he interacted with the indigenous people. (ALSO READ: Captain America: Civil War – Black Panther & 4 mystifying elements revealed in teaser trailer)

The movie directed by Harry Potter director David Yates has already some expectations. The Academy award winning star cast multiplies the expectations and instead of generating more hype, it fails completely

The Legend Of Tarzan