The most idiotic superstitions that people fall for

People believe what they want to believe without questioning the logic behind it.

The world is full of people who think that they know how it works and is controlled by people who know how to fool the gullible masses into exploiting their fears for financial gain for most of the time. There are many things that things that we do not understand even in the 21st century, we also fail to understand the meaning of many superstitions that have been followed and accepted by people for ages without asking the basis of it. Let’s look at some of the most widely accepted hoaxes that most of us end up falling for.Also Read - Weekly Stock Market Report: 20 to 26 September, Get An Update On This Week's Stock Market, Invest Safely

The itch that makes you rich 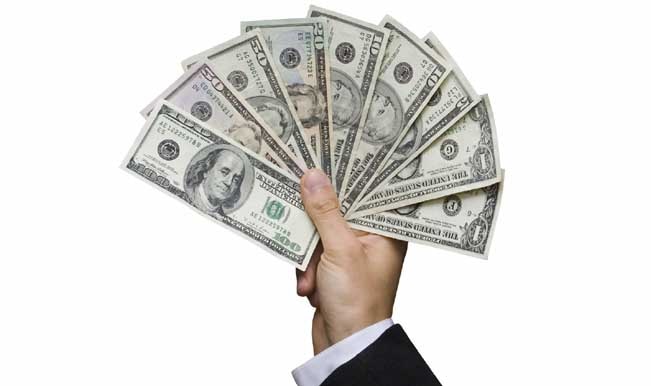 Okay, the superstition is a two street. An itch on your right palm and you get money but itch on your left palm and say sayonara to your funds. By that logic, people should not wash their right palms making it itchy and an itchy hand is an acceptable fee to become rich. Also Read - Weekly Stock Market Outlook, 13 to 19 September : Have a Look Into The Weekly Market Updates, Know Where To Invest 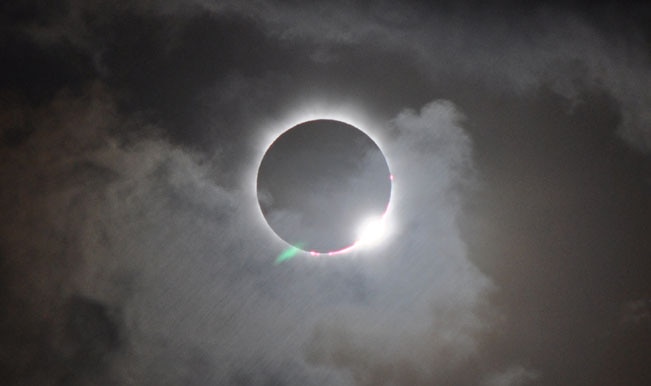 There are multiple superstitions but probably the best one comes from China where a solar eclipse is deemed as an inauspicious time when the sun gets eaten by a dragon. A solar eclipse is a scientific phenomenon which happens when the Moon passes between the Earth and the Sun, visibly blocking the Sun for people viewing from Earth. 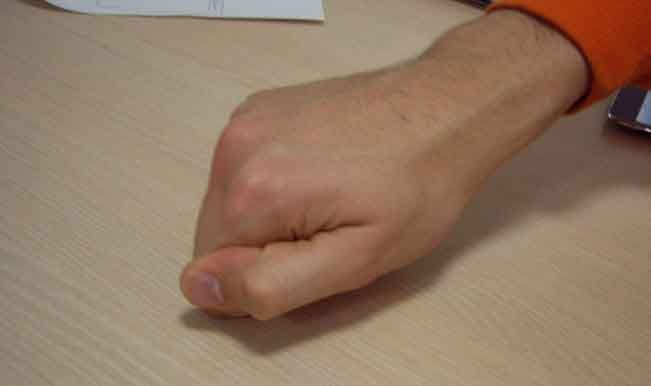 One of the stupidest superstitions is people knocking on wood when they claim how lucky they are or have been in an attempt to safeguard their luck for the future. There is absolutely no basis or logic to this act at all. It mostly started off as a prank but somehow like god fearing people who pray to escape the wrath of god, people knock on wood because honestly it doesn’t cost you or harm you and just in case it works, what’s the harm in doing it except look stupid, which you probably are for believing in this.

Getting a Horseshoe without intent 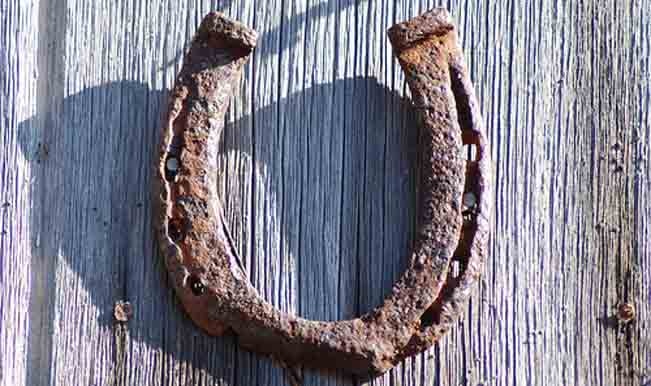 Unless you live on a farm or near a stable with horses around, you are not likely to get a horseshoe. The superstition is to pick it up with your right hand, cover t with your hands, make a wish and throw it with your left hand. If you see a person do this anywhere, make sure they remember the way you laughed at their face to stop the non-sense spread to the next generation. 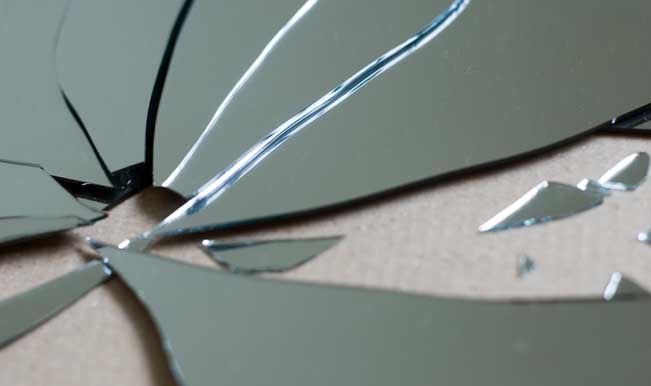 It is understandable that philosophers popularized that your reflection in a mirror is a look into your soul. From here came the dumba$$ logic that breaking a mirror hampers your soul. Perhaps, we should all have Horcruxes like Lord Voldemort then. Read on before you make a list of people to murder for making a Horcrux, the superstition demands that to break the seven year curse, you have to bury the pieces of the former mirror and cover it with mud. Recycling it would be better but OK! bury that sucker.

Walking under a ladder 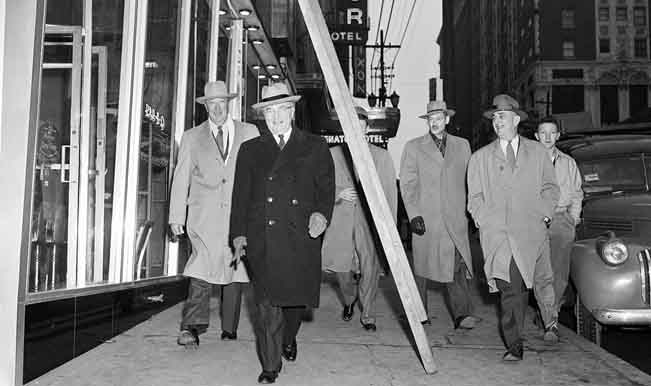 Connected to waking up spirits when walking under a ladder or an imminent split when two people walk past a ladder with them being on either side, walking under a ladder should be more of a health concern rather than a social concern but people do end up keeping it in mind. Something falling from the top like a pair of pliers, hammer or a paint bucket would make more sense but we do live in a world where people accept this kind of balderdash. 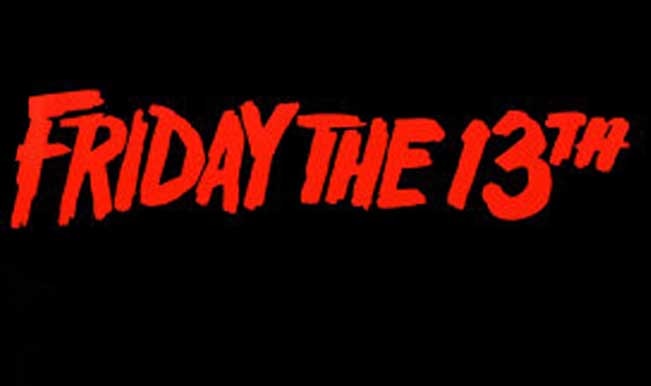 The savior, Jesus Christ, was crucified on the 13th day of the month on a Friday so every time a Friday falls on the 13th day of the month people start losing their minds. This one is believed or at least feared by many people irrespective of their religious views. Due to the presence of extremely freaky people who scare easy, many hotels don’t have a 13th floor or the elevator/lift doesn’t stop at the 13th floor and many airlines don’t have a 13th row of seats. 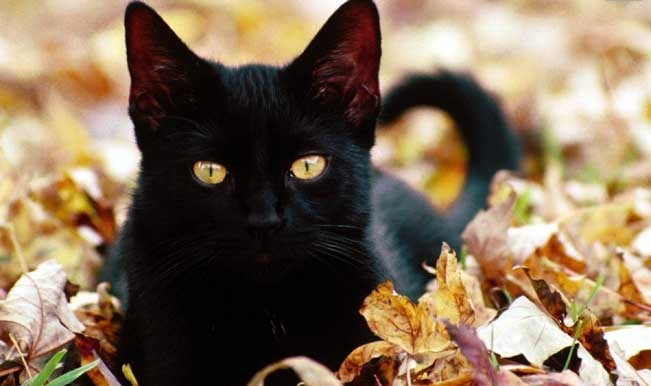 A favourite among people who scare easy, a black cat walking across your path is sure to screw you in ways unimaginable even by the makers of the Final Destination movies, probably. Black cats are considered inauspicious and continuing on your journey when a black cat has crossed the path is surely going to land you in trouble. Advisable to take an alternative path rather than test your luck if you believe that luck is an expendable commodity and you don’t want to waste it. 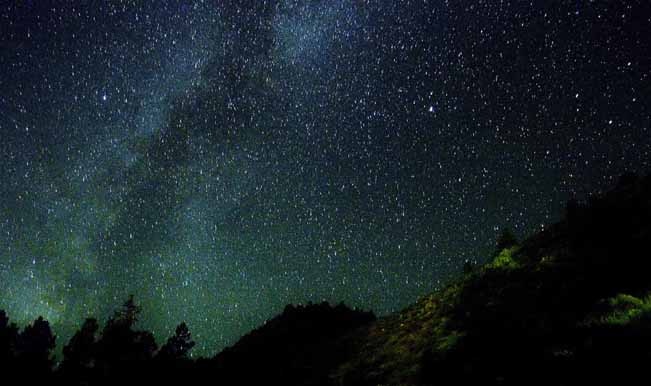 New Moon or Amavasya is considered as a very inauspicious time when nothing new should be started as the ‘moonless’ night is the time when ghosts prowl the land. Tying lemon with chilies to your vehicle is supposed to counter the superstition. This superstition is as baseless as not cutting your hair on the day of the week you were born on.