The most popular tourist destinations from around the world

Can't decide which amazing place to travel to next? Here's a guide to get you started with the best places,

There are many beautiful places all over the world that make for great spots to visit or to plan a vacation around. Whether it is natural or man-made, people always love to travel to new places in an attempt to find out who they are and where they like to be the most. You might have a list of your favourite places or the places you would love to visit sometime in the future. Here’s a collation of what people think are the best places to visit. Also Read - India's COVID Tally Surpasses 53 Lakh-mark, Deaths Stand at 85,619; 5 Worst-hit States Report High Level of Recoveries | Key Points 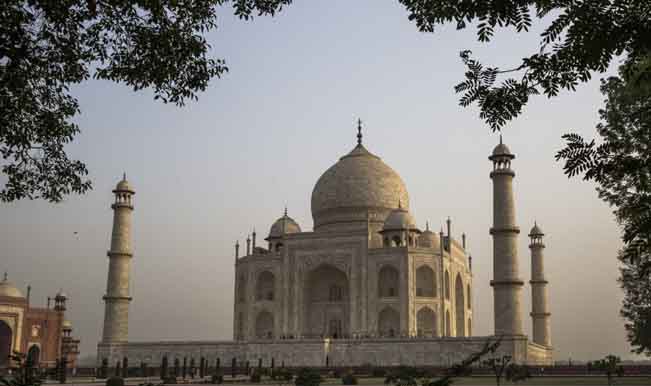 The queen gem of all tourists spots in the world, built as a symbol of love by Mughal Emperor Shah Jahan for his wife. Built entirely with white marbles, the interiors are intricately decorated with precious stones. One of the Seven Wonders of the World and a true world heritage site. Also Read - Schools Reopening From Monday | What Back to Classes Might Look Like Amid Pandemic 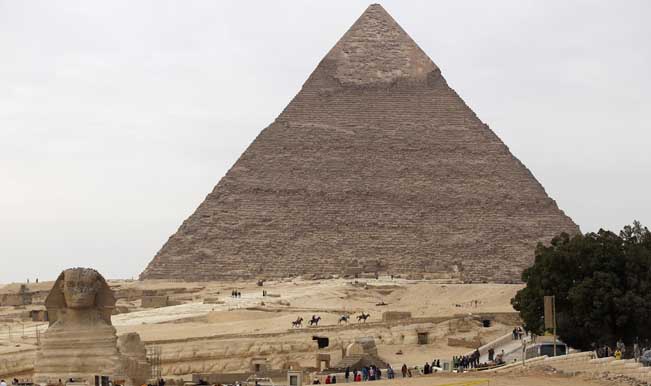 Built over 3000 years ago by unknown means, the pyramid is the largest of the three pyramids in Giza. Built by Pharaoh Khufu, the pyramid was the tallest structure made by man for almost 4000 years. 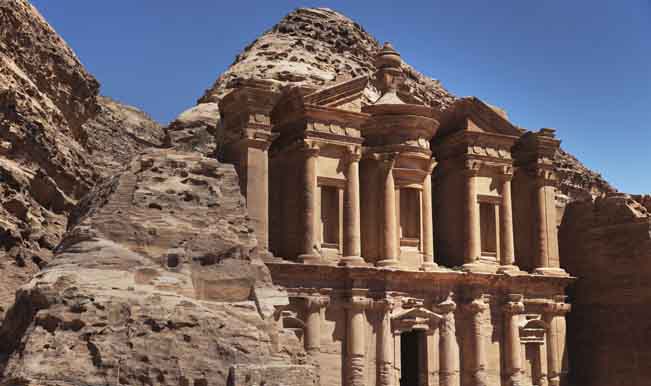 The city is a symbol of Jordan, it is known as the Rose City because of the colour of the rocks that have been used to make the structure. Today it is a world heritage site and a raging tourist location.

The Great Wall of China, China 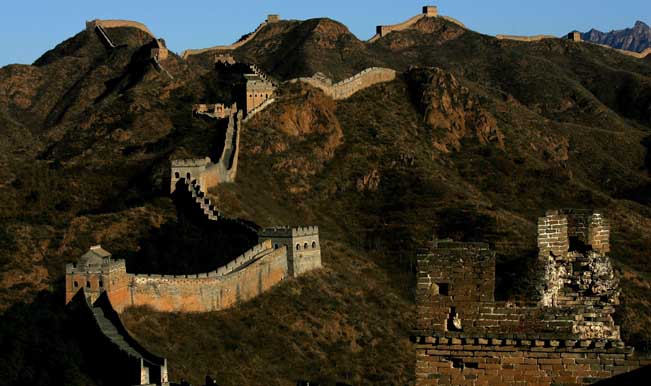 The only man-made structure that can be seen from the Moon by the naked eye, the name justifies what the structure is. A series of fortifications were made from as early as the 7th century BC to create a wall running from east to west to protect the Chinese empire. 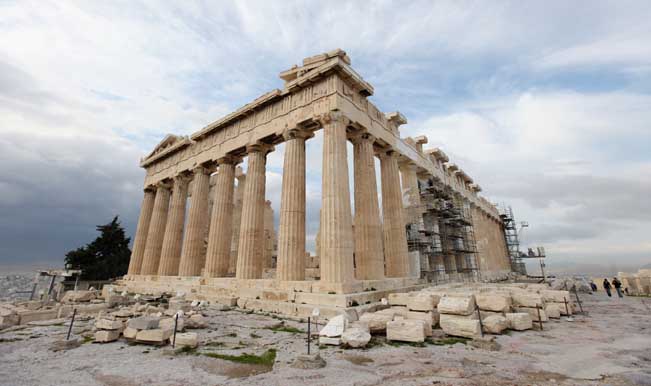 The Greek sure knew how to make great apartments given the fact that The Parthenon stands for ‘unmarried women’s apartments’. It is actually a temple dedicated to Athena whom the Greeks considered their deity. Unfortunately, a large part of it was destroyed during the many wars that were fought but the main structure stands even today. 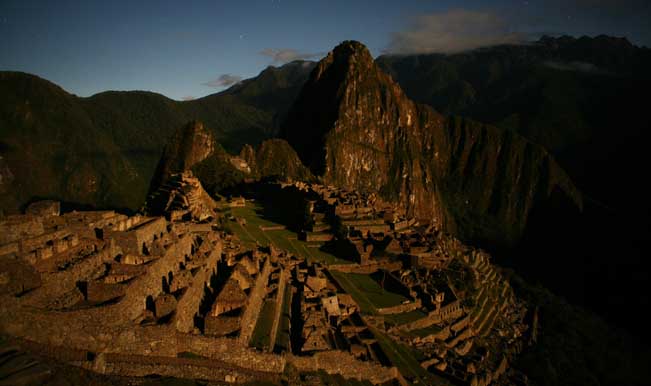 On the top of a mountain remains the ‘Lost City of the Incas’ located at a height of almost 8,000 ft. The city was abandoned after the Spanish Conquest. Hitting the limelight in 1911, the restoration work continues till today. 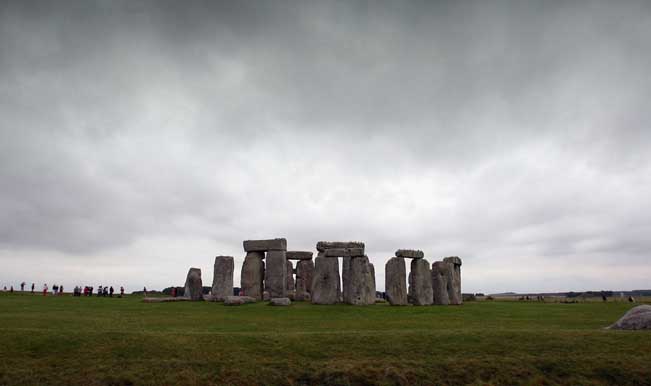 These extremely odd stones arranged in a circle were built over 3000 years ago. The stones that have been used to build it are native to Wales which is located over 250 kilometers away. How the stones were transported to Salisbury remains a mystery till date.

The place where man battled beasts during the rule of the Roman Empire, it is the largest amphitheatre in the entire planet. It is a sight to behold from a distance mainly because most of the inner structures are off limits to the public. 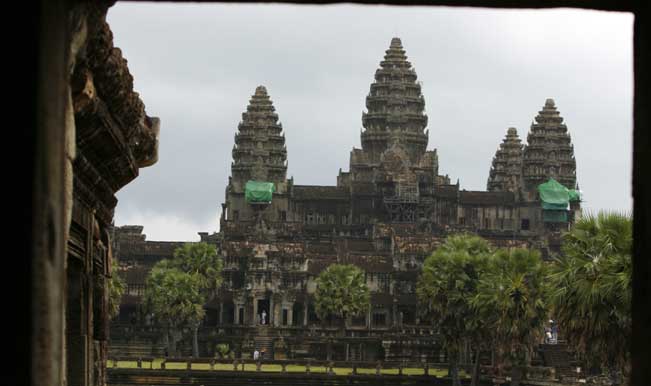 The ancient city in Cambodia was the centre of all the attention when the Khmer Empire was at its pinnacle. The amazing temples built by the civilization amaze people even today but it is sad that the civilization just vanished as if beamed up by some extra-terrestrials. 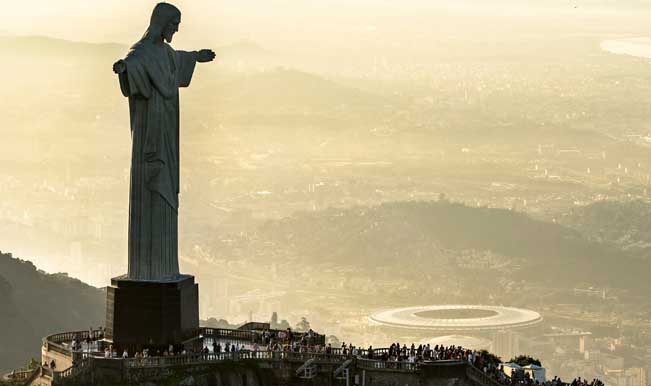 The statue of Jesus in Rio, Brazil was completed in 1931 and overlooks the Tijuca National park with the iconic Brazilian beach from the top. The statue is an icon for Brazil and has been illustrated in several movies from the heist in Fast and the Furious 5 to the apocalyptic turmoil in 2012.
Photo Credits; Getty Images