These 9 posters show how Indians refer to Hollywood celebrities 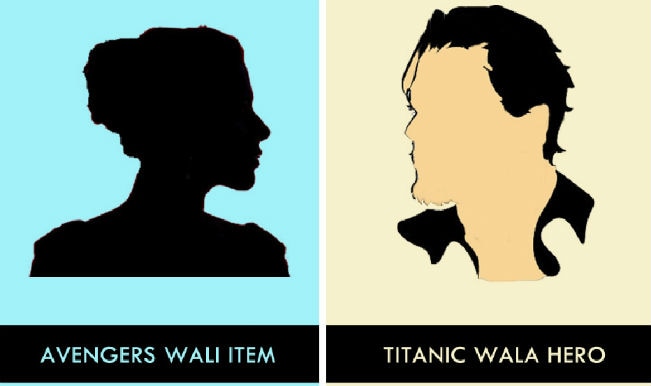 In India, people not only love Hollywood movies but stars as well. And make it a point to catch their latest offerings. People heartily follow these celebrities from the west, but somehow the majority of Indians cannot figure out their real names and often recall them by their characters or reel names. Also Read- These 10 posters perfectly describe what if icons had feelings!

Funtology has come up with posters that depict how the majority of Indians refer to these Hollywood stars. The design series shows us that these famous western celebrities have their unique names in India. Not sure, whether all of us have a problem in recalling names of these stars but one thing is certain that these posters offer a funny side and on a lighter note show how knowledgeable Indians are about Hollywood actors or actresses. Check out these funny posters and let us know in comments has the artist ticked all boxes or not! 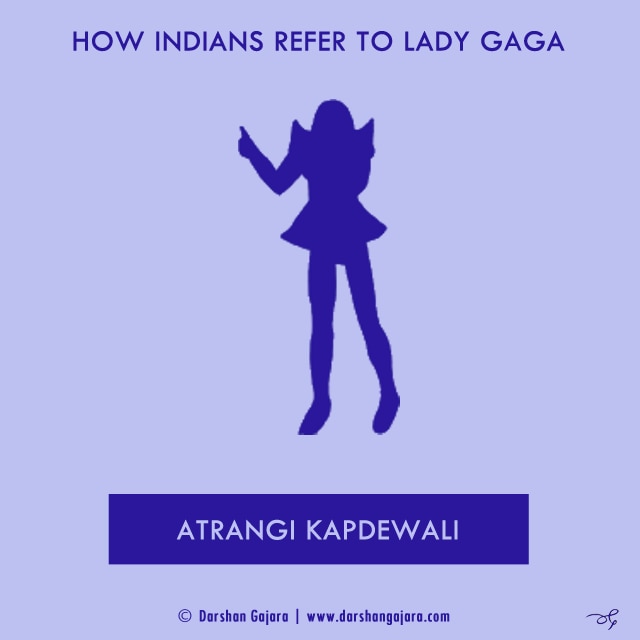 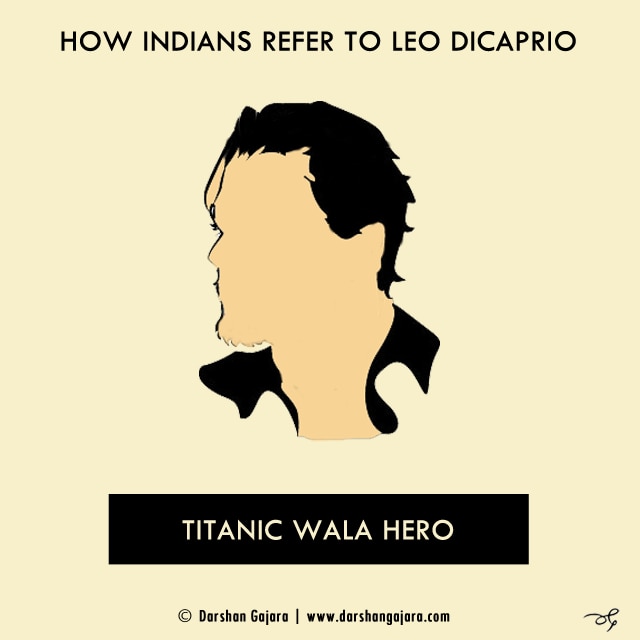 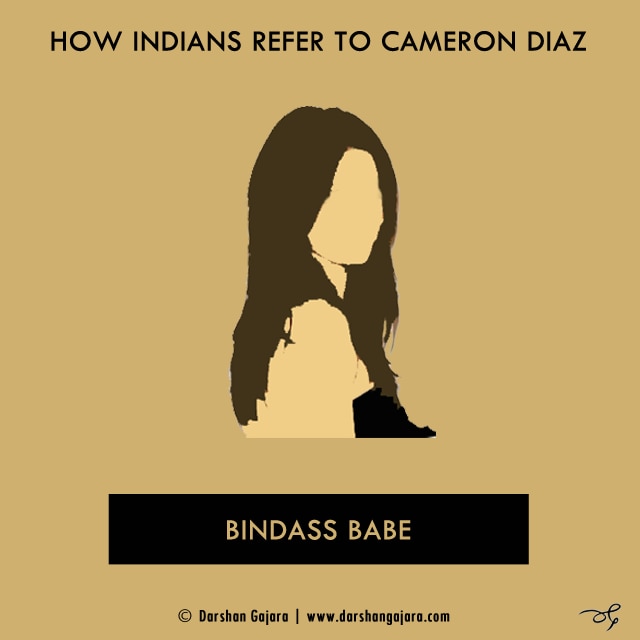 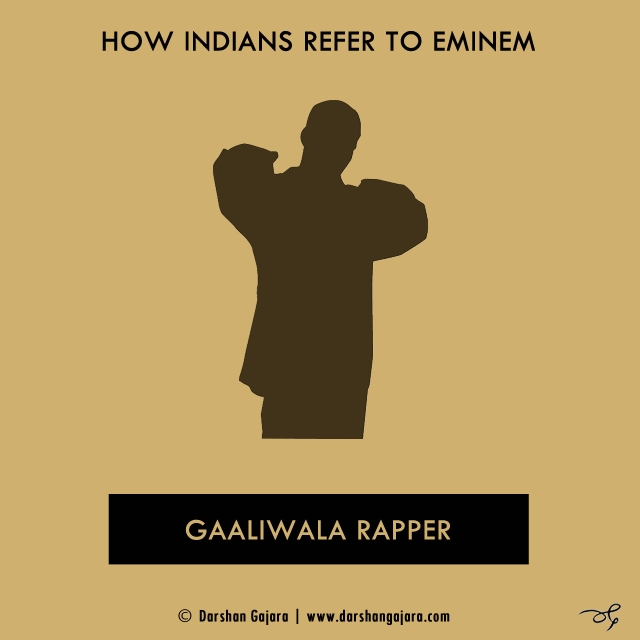 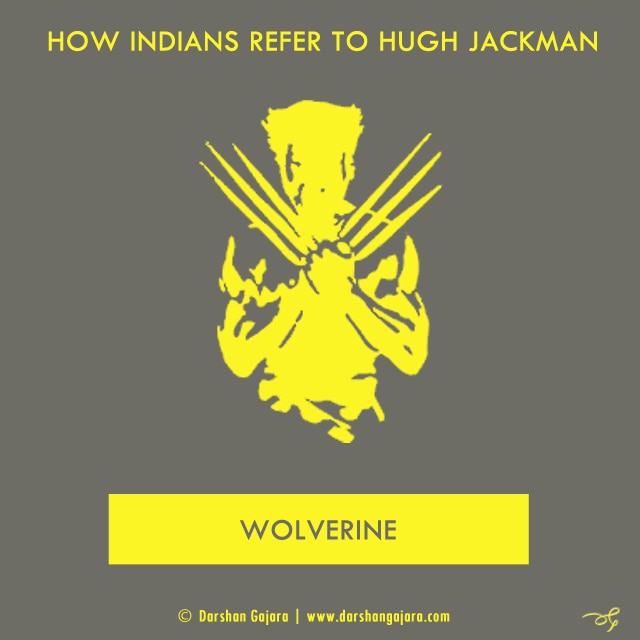 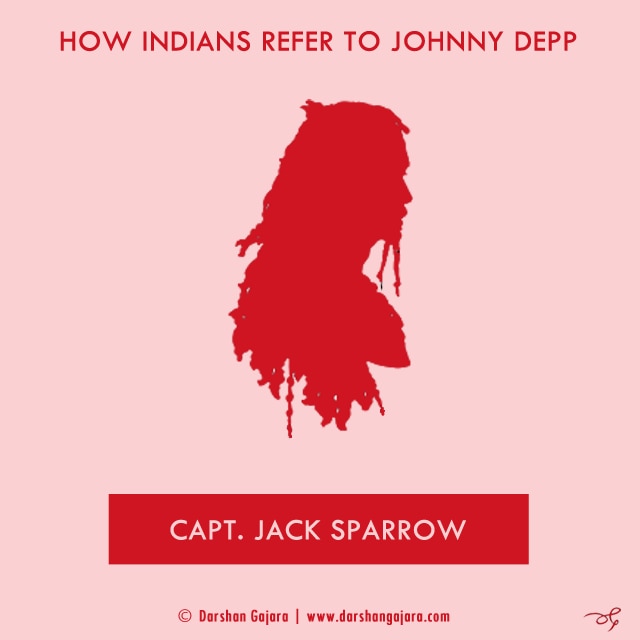 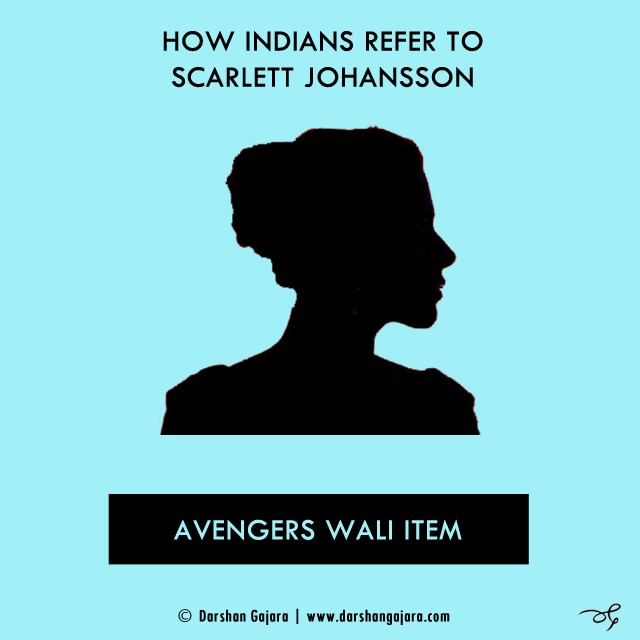 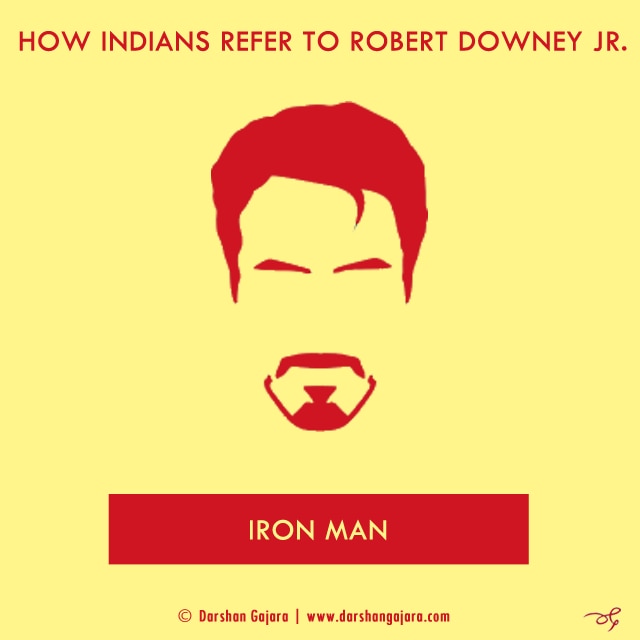 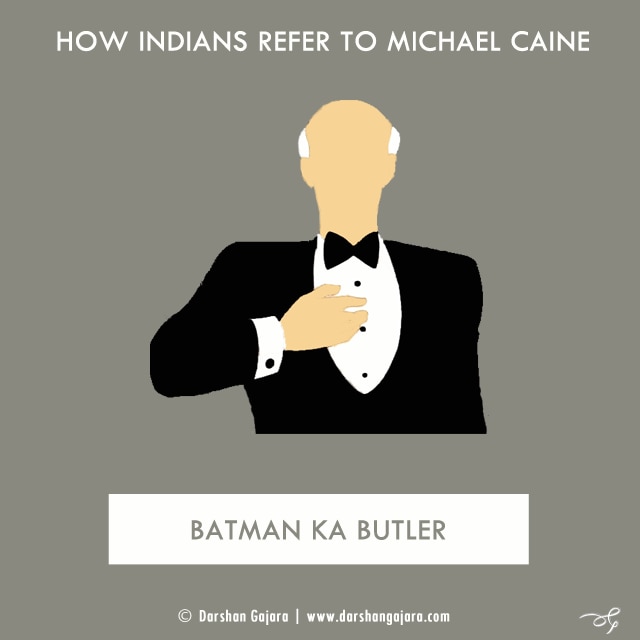