Men at 'ThoseGuys' have a message for people who believe that women are not as stronger as men.

International Women’s Day celebrates women’s achievements and success from political to social. The day is observed since the early 1900s that remembers women’s service to a society. However, stereotypes and misogynism continue to fail in understanding women’s strengths and frequently considers her as a weaker being in the society. With pre-conceived notions on women and sexism even in developed strata of society, male dominance continues to subdue women and their works. On this International Women’s Day, some young men broke these stereotypes with their simple message. We often hear people say that women are not good drivers or they are meant to just cook for the family and do not deserve a better career and much more such things. A lot many times, girls are denied education or are considered weaker in comparison to their male counterparts. The society also majorly believes and advocates that women should do lighter jobs in comparison to men. Our society has divided jobs on the basis of the gender. From gender appropriate talks to gender appropriate works, the is rift is wide between men and women. Also Read - Women's Day 2020: Priyanka Chopra Jonas Promises to Tell Stories of 'Women Who Inspire...Follow Their Dreams' | Watch

Going by popular beliefs of the society, only men can handle finances, play games, they can fix the loose bulb, drink at the bar and drive better. While boys can be fans of action heroes girls to be in love with rom coms of TV series. However, men at ‘ThoseGuys’ have a message for people who believe that women are not as stronger as men. In a series of photo, they have broken all stereotypes relating to women. Their caption reads, “#IAmAMan and ThoseGuys celebrate Women’s Day. Cheers to breaking stereotypes one story at a time. Happy Women’s Day to all you amazing women out there!” Jillian Mercado, Winnie Harlow, Viktoria Modesta: 11 women models who broke stereotypes with their courage in the fashion industry Also Read - ‘Central Govt Scared of Women,’ Says Iltija Mufti on International Women’s Day 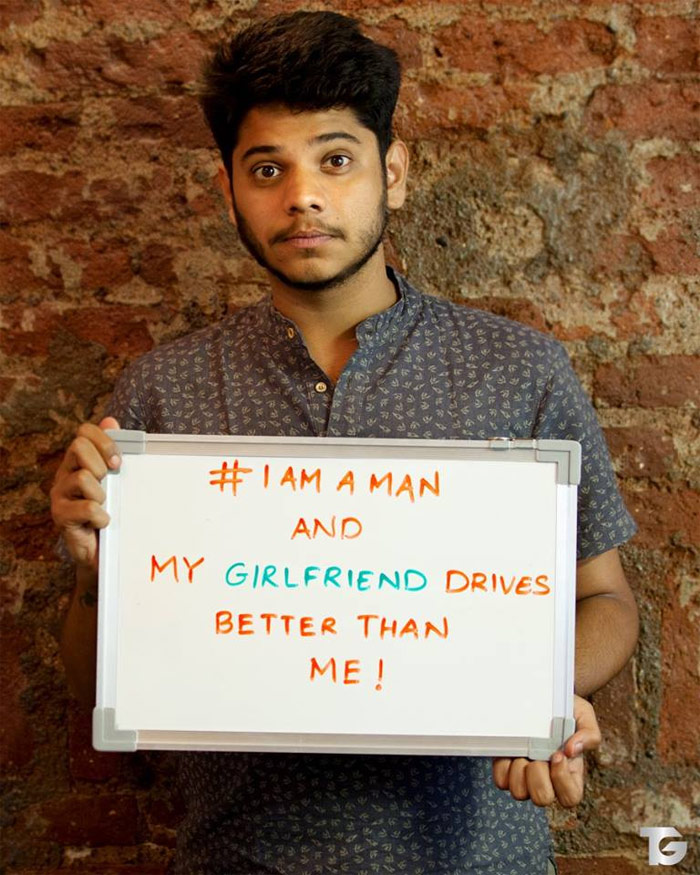 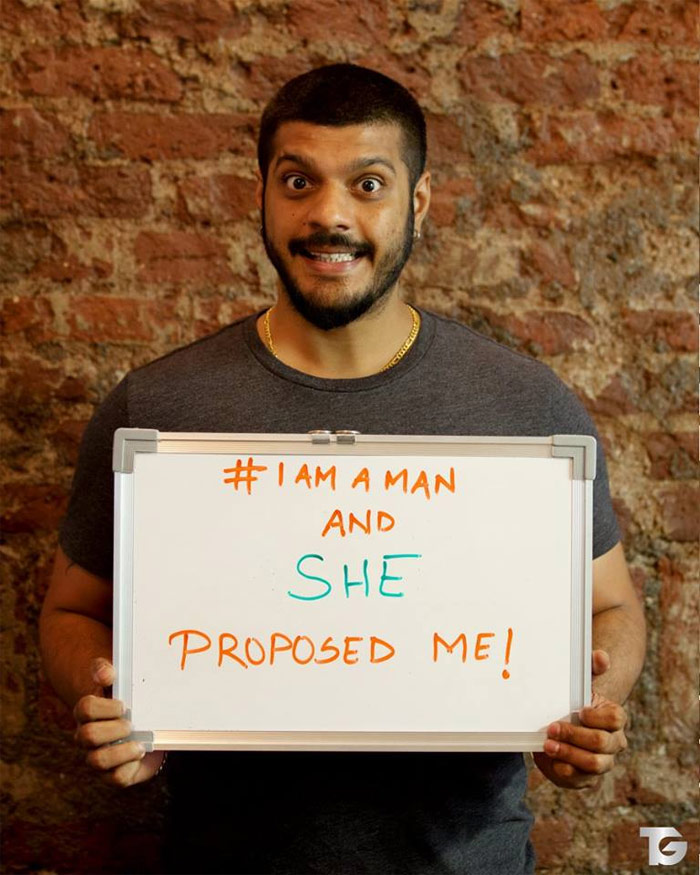 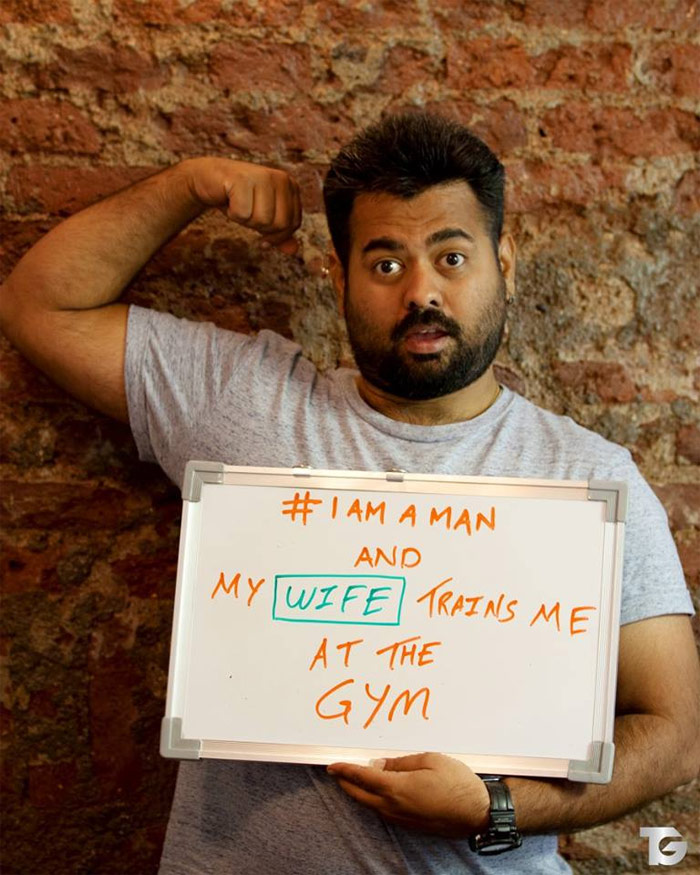 With changing times, there has been a tremendous difference in the way women are treated in the society. With women achieving great success in their respective field, we hope the whole world understands their power.