This old picture of Deepika Padukone with ex-Bigg Boss contestant Diandra Soares will leave you stunned!

Deepika Padukone is a global icon; the 31-year-old is making her Hollywood debut with XXX: Return of Xander Cage with goddamn Vin Diesel! Yes, Bollywood beauty is that a big superstar. Deepika epitomises success and has been an incredible achiever in every phase of her life. Before touching millions of lives with her superstardom as an actress, Deepika was quite a successful model. One picture of young Deepika Padukone from her early modelling days makes us admire her incredible journey so far. Seen in the photograph along with Deepika is Indian supermodel and former Bigg Boss contestant Diandra Soares. The photo is one cherished proof that Deepika Padukone has indeed come a long way and conquered the world. Also Read - Radhe Trailer Floods Social Media With Hilarious Memes, Fans Call It A 'Mixture Of Race 3 And Wanted'

This one photograph highlights the life journey of two individuals. While Deepika Padukone began modelling, Diandra was an established name in the circuit. The 37-year-old Soares who’s biggest claim to fame has been her bold, bald look and her participation in the controversial reality TV show, Bigg Boss 8. Diandra became a household name with her romantic fling with fellow housemate and eventual Bigg Boss winner Gautam Gulati. As for Deepika, one will fall short of words to describe the actress mammoth stature in the cinema industry. Also Read - Salman Khan Kisses Disha Patani And Breaks His Vow For First Time in 32 Years? Not Really! 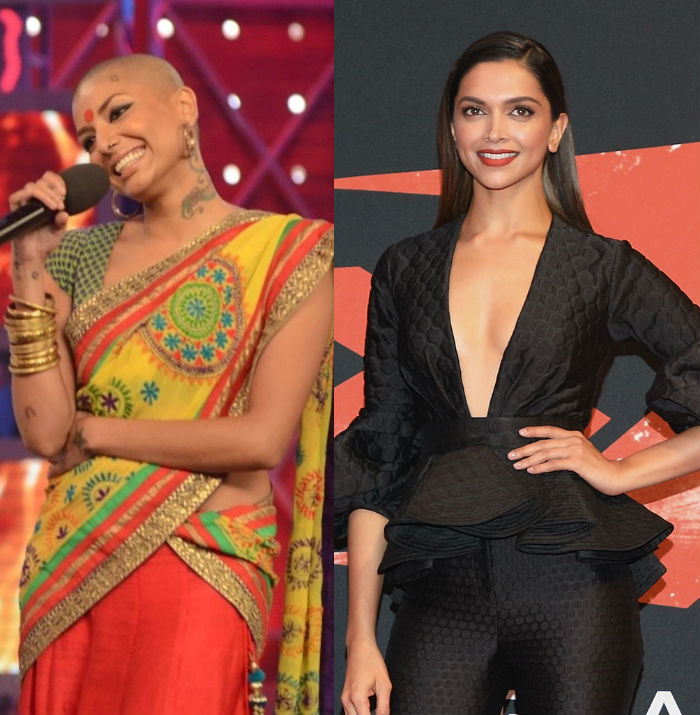 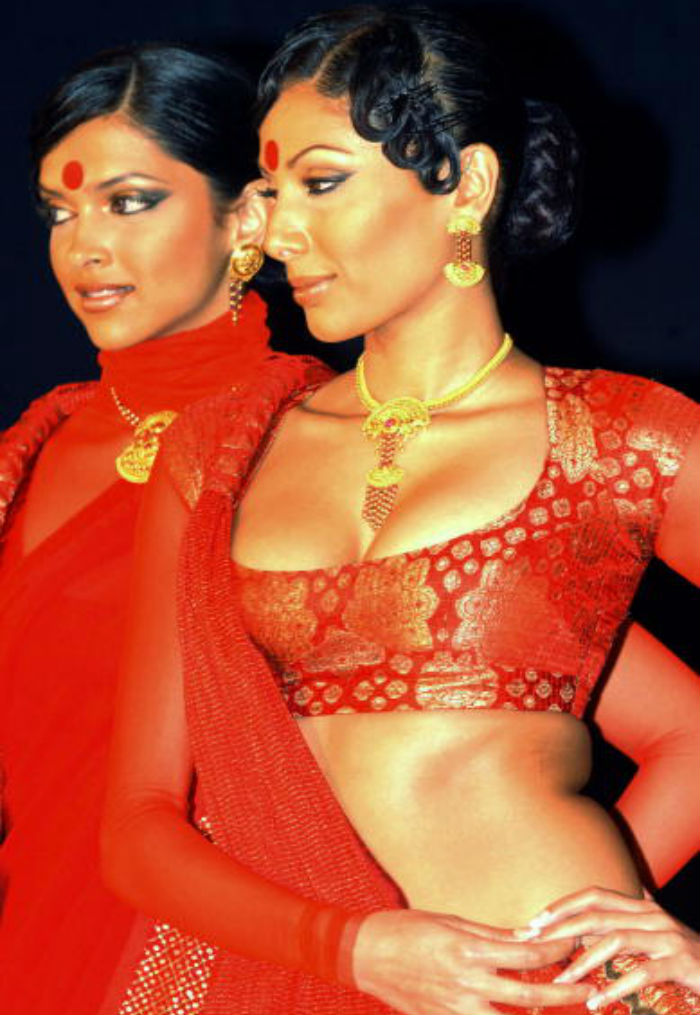 Meanwhile, model Diandra Soares, she is currently in the news for calling the Bigg Boss show ‘rigged’ in series of cryptic tweets. Bigg Boss 10 has been in the eye of the storm due to the pathetic behaviour of its contestants, especially Swami Omji and Priyanka Jagga Muise. Their questionable and abusive conduct on the show has got even Bigg Boss 10 host and Bollywood megastar Salman Khan in trouble. It is to be seen what happens next on the show as for now watch this nostalgic picture of Deepika Padukone with Diandra Soares.