Many famous personalities were born on December 2. Let's take a look at some from the world of entertainment, like Boman Irani, Silk Smitha, Britney Spears, Lucy Liu, and Nelly Furtado.

Many famous personalities were born on December 2. Let’s take a look at some from the world of entertainment, like Boman Irani, Silk Smitha, Britney Spears, Lucy Liu, and Nelly Furtado. This month is a triple celebration for them, with their birthday, and then Christmas 2016 and also New Year’s Eve 2016 to celebrate. These are the December 2 birthdays. Also Read - Shakeela Trailer: Watch Richa Chadha-Pankaj Tripathi's Powerful Performances; Netizens Say 'Vidya Balan is Irreplaceable' 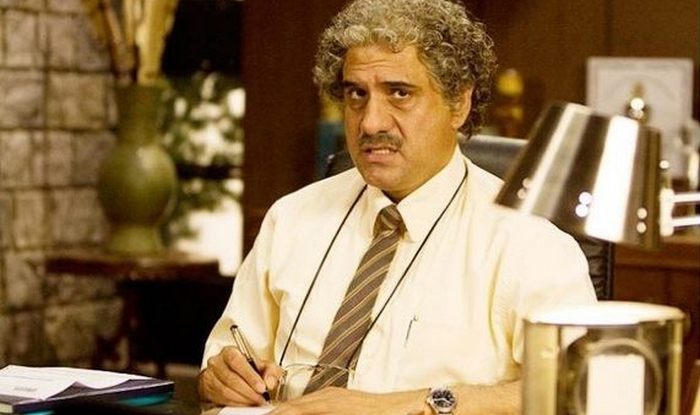 Also Read - Watch: Boman Irani Wants to Spend The Next Lockdown With Shah Rukh Khan by His Side

Bollywood actor Boman Irani was born on December 2, 1959, in Mumbai. Not many know that he managed his family business and was, in fact, a professional photographer before he became an actor. Boman Irani entered the acting arena as late as 44 years of age, and was much liked in Munna Bhai MBBS, 3 Idiots, Veer-Zaara, Don, Khosla Ka Ghosla and many other films. He is a method actor and works on his characters like no one else. He is also a voiceover artist. 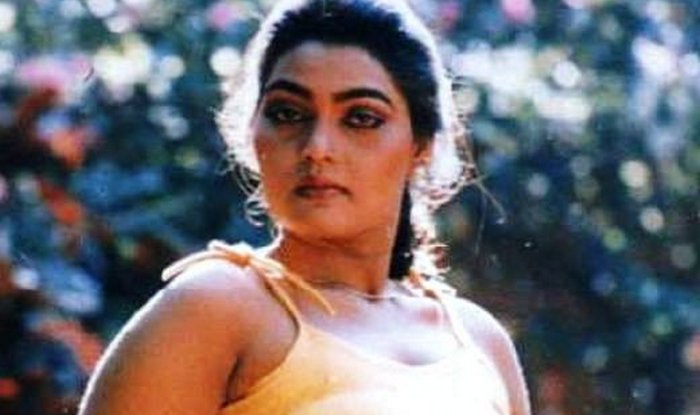 The southern siren was born on December 2, 1960, and w as known for her  bold avatar on screen. Silk Smitha played a sex symbol in every film she did without worrying about public perception. She was rage among cine buffs and was also seen in movies with superstars like Rajinikanth and Kamal Haasan. Sadly, her personal life was not happy, whether her relationship with her mother or her lovers. Silk Smitha reportedly committed suicide – she was found dead at her home in Chennai on September 23, 1996. 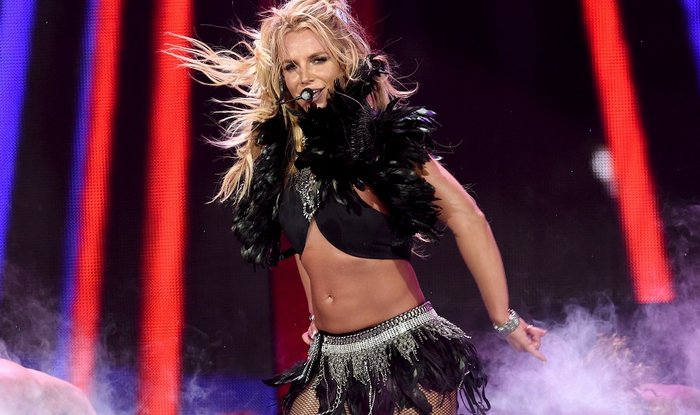 Born on December 2, 1981, as Britney Jean Spears. The teen sensation of the nineties who captured our attention with her first album itself has had many relationships and marriages and is a momma now. She was married to Kevin Federline between 2004–2007 and before that to Jason Allen Alexander in 2004. The singer was also in a relationship with popstar Justin Timberlake, as both were part of the Mickey Mouse club as kids and later teen superstars. There is going to be biopic on Britney Spears soon, the first look of which was released on her birthday. Actress Natasha Bassett will play Britney Spears in the film. Take look. 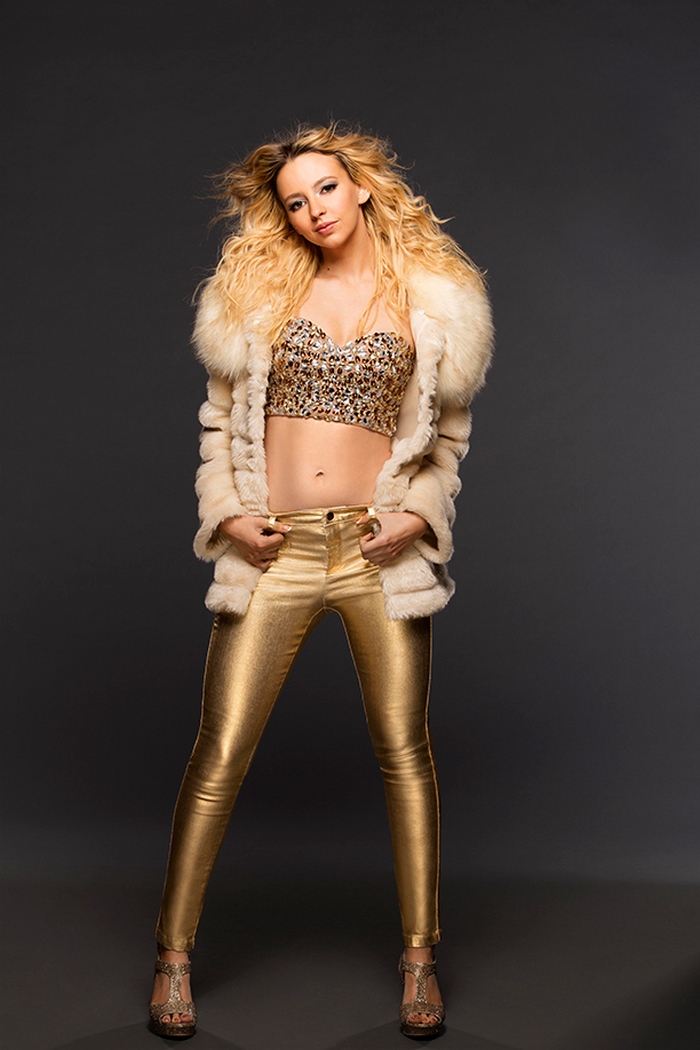 Actress Natasha Bassett as Britney Spears in her biopic

Lucy Liu was born on December 2, 1968, at Jackson Heights in New York, United States. The actress is also a singer, director, producer and artist. The actress of Chinese origin wowed us in films like Charlie’s Angels as one of the angels, in Kill Bill Volume 1 as O-Ren Ishii, and in several other films like Shanghai Noon, Chicago, Kung Fu Panda 3 (voice), and Jerry Maguire, among others. She was also seen in television shows like Ally McBeal, Cashmere Mafia, Southland, and the newest, Elementary.

The talented singer was born on December 2, 1978, as Nelly Kim Furtado Com. The Canadian singer-songwriter is popular since her debut album Whoa, Nelly! which had songs like I’m Like a Bird and Turn Off the Light. Catch another popular song of Nelly Furtado here. ALSO SEE: Today’s birthdays December 1: Woody Allen, Udit Narayan, Chanel Iman, Bette Midler, Mumbo Jumbo

Happy birthday to all these celebs born on December 2.