She will be next seen in her forthcoming movie under YRF banner Mardaani which is supposedly one of her boldest movies so far. 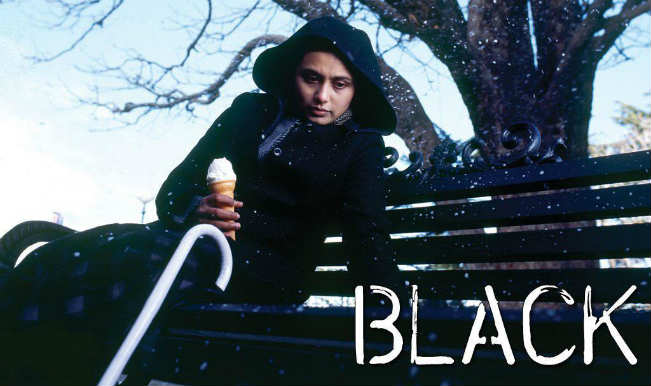 Rani Mukerji – the dusky actress with a husky voice has been entertaining us with her super hit movies on the Box Office since a long time. Although she started her career, with ‘Raja Ki Aayegi Baraat’. She is more famous for the role in the blockbuster romantic film Kuch Kuch Hota Hai alongside Kajol and Shahrukh Khan. Then she gradually established herself as a finest actress in the film fraternity with many versatile strong lead roles. She will be next seen in her forthcoming movie under YRF banner Mardaani which is supposedly one of her boldest movies so far. Since the actress is turning 36 today we wish her many more hits ahead. Lets rewind some of the best movies of the actress. Also Read - Rani Mukerji on Doing an 'Age Appropriate' Love Story, Being a Comedian, And Daughter Adira Chopra | Exclusive 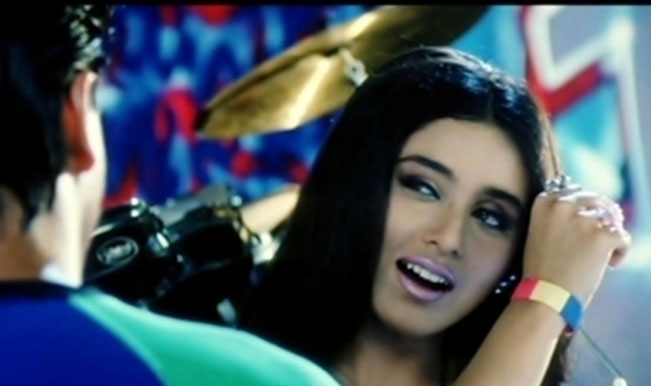 The coming of age romantic comedy drama film was the biggest blockbuster. Rani Mukerji as Tina triumphed many hearts including the protagonist Rahul’s. No one would ever forget the cute romantic film with a messed up love story since Anjalli loves Rahul and Rahul is after Tina. And then years later Tina and Rahul’s daughter attempts at reuniting Rahul and Arjun. 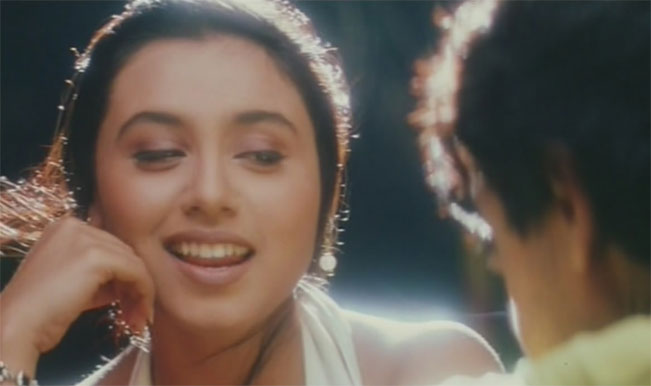 Although you will never forget the Aati Kya Khandala, but this monsoon song Aankho se tune kya keh dia is an ultimately sensuous song. With Rani and Aamir Khan drenched in rain no one could take their eyes off Rani and the amazing chemistry between the two. 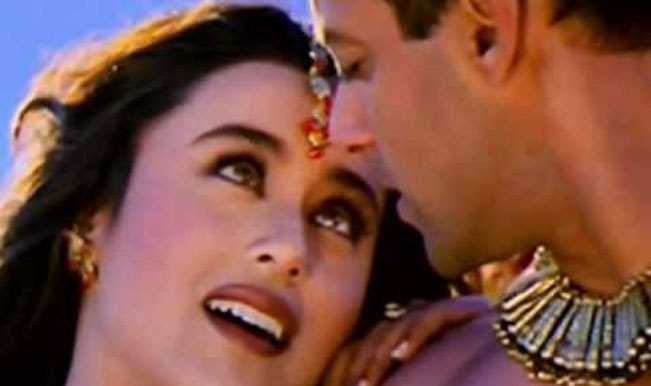 The film stars Salman Khan, Preity Zinta and Rani Mukerji with a special appearance by Shahrukh Khan.It was a remake of a Malayalam movie Chandralekha. 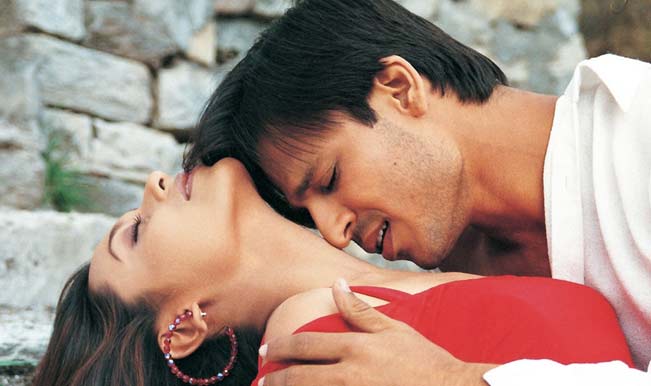 In this movie Rani played the character of Suhaani opposite Vivek Oberoi. For Vivek after Company Road and Dum this was a fresh change of character from the darker roles that we were used to see him portray. Saathiya was a remake of Tamil movie Alaipayuthey. The story was about a couple head over heels in love eloping from home.The movie was an instant hit and earned Rani the Filmfare Best Actress and a Filmfare Best actress nomination.This song has Adnan Sami’s raspy voice with equally mischievous video to suit the song. 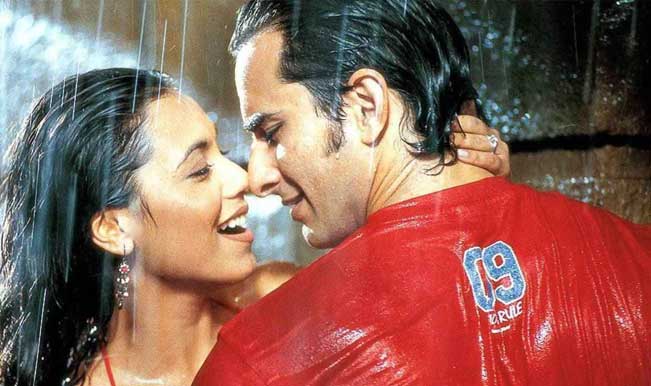 The vivacious character of Rhea opposite Saif was loved by all. Also later when the character matures and she gives a slice of her other side it is even more appreciated when she got into the role of a widow in the track of time. The fresh pairing and the amazing chemistry made this movie a big hit .Rani won the Award for the Best Actress for this movie. This song is the greatest romantic songs of the year 2004. 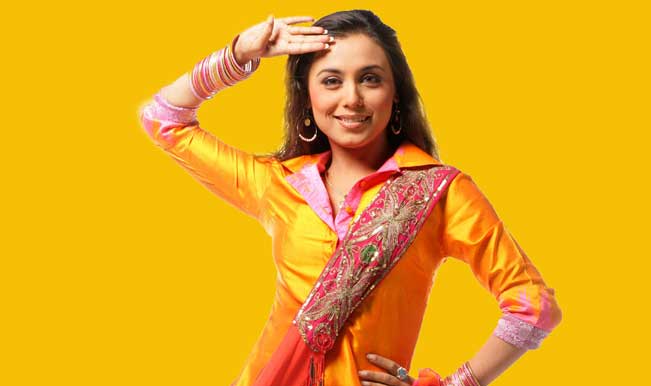 This movie stars Rani Mukerji and Abhishek Bachchan in the lead roles and Amitabh Bachchan in a supporting role.She essayed the role of a conwoman.And also brought the patiyala style suits in fashion. 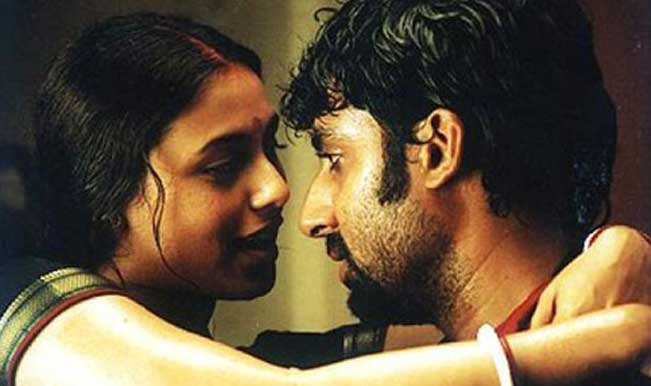 The political drama by Mani Ratnam was again a remake of a Tamil film Aaytha Ezhuthu.She played a Bengali housewife. This film was again a hit and Rani got her hands on Best Supporting Actress Awards. 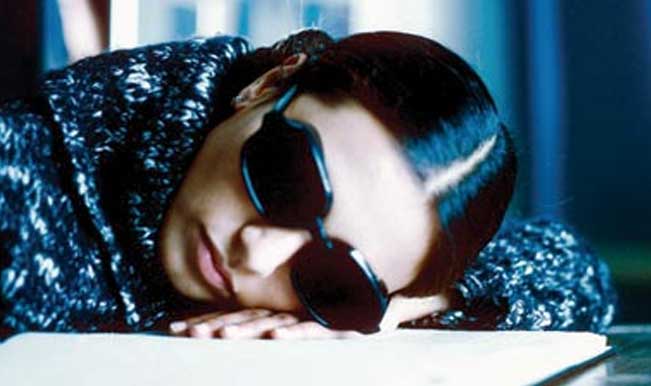 Rani awestruck us with this spellbound performance in Black where she played the role of a deaf and blind girl who learns and discovers life inspite of her shortcomings with the help of her teacher played by Big B. She won Best Actress for this drama film no one could have played her role better. 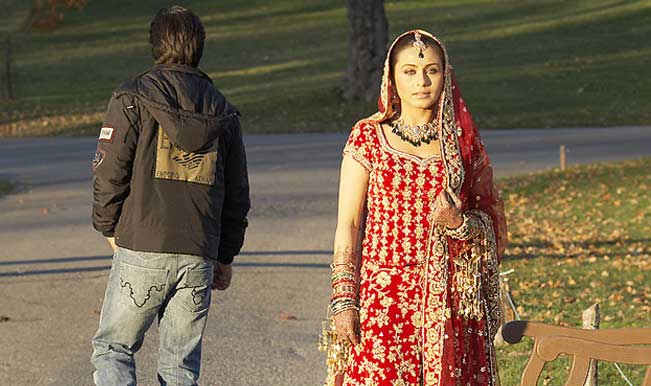 This romantic musical drama was a story of two unhappily married couple. The movie received 10 Film fare nominations. The movie under YRF banner tried something different from their genre of exploring the side of adultery and extra marital affairs. 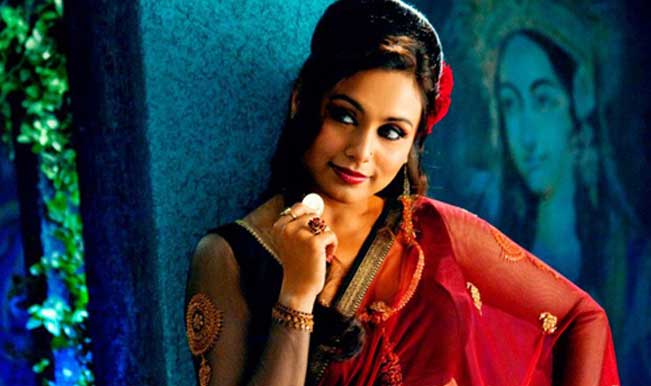 This was the debut movie of Sonam Kapoor and Ranbir Kapoor. Rani played a side role of a prostitute, although the movie flopped miserably at the Box office, Rani was appreciated for this role.

No One Killed Jessica 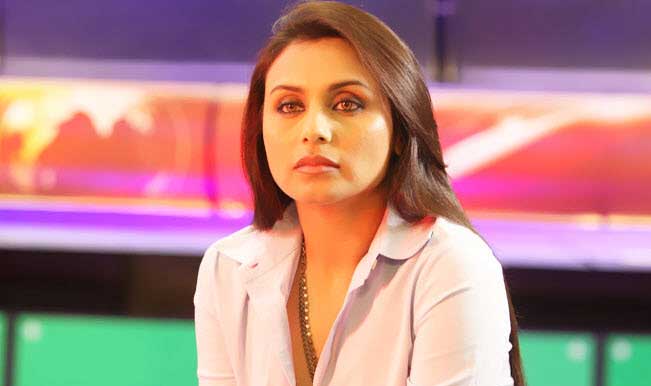 This was based on the much known real life case, murder of Jessica Lal. Rani Mukerji played the very bold role of a reporter in this movie who uses cuss words and abuses openly. This helped her to win appreciation for critically acclaimed role. 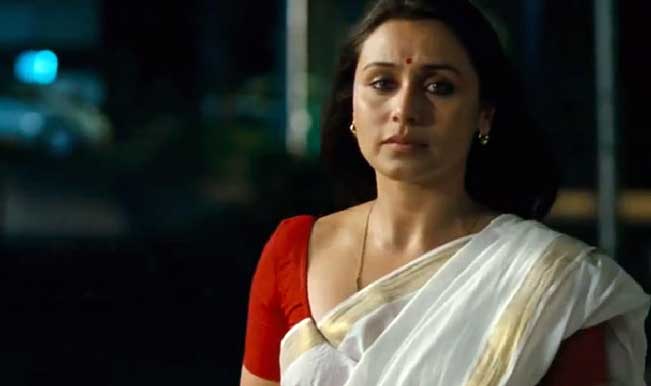 This neo-noir mystery film was directed by Reema Kagti about a cop, a housewife and a prostitute getting entangled in a mystery. The suspense thriller had an interesting paranormal edge. Rani Mukerji played a de-glamorized look the best in this film alongside Aamir Khan