Ayesha Takia did a good job in movies like Wanted, Dor, Socha Na Tha and many more. 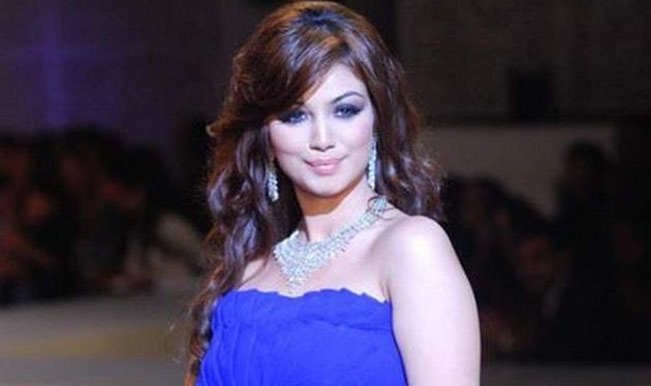 Also Read - Netizens Troll Ayesha Takia For Going Under Knife, Ask 'What Have You Done To Your Face?'

From a new age girl in Socha Na Tha to a rural widow in Nagesh Kukunoor’s Dor, nobody can carry off roles the way Ayesha Takia does. Her innocence adds to every role that she enacts. She has shown tremendous potential by making everyone believe in her character and make them fall in love with her. Born on April 10, 1986, Ayesha is now married to Farhan Azmi and has a baby boy. Also Read - After Sushant Singh Rajput’s Death, Ayesha Takia Speaks on Being Victim of Workplace Bullying

We take a look at Ayesha Takia’s top 5 movies oh her 28th birthday. Also Read - Ayesha Takia-Farhan Azmi Lend Their Gulf Hotel for COVID-19 Quarantine, Say 'We Are Together During This Time of Crisis'

This movie marked the debut of Ayesha Takia and Vatsal Seth in Bollywood. This Abbas Mustan directoral was considerably appreciated and Ayesha bagged some awards for her performance like the Filmfare Award for Best Female Debut and the IIFA Award for Star Debut of the Year – Female..

The directorial debut of Imtiaz Ali brought out the actor in Ayesha Takia and also brought to us an actor like Abhay Deol. Taking a different angle on the new age love story, the film was out of the box and received immense appreciation.

This directorial debut of actor-choreographer Prabhu Deva was a huge commercial success and Ayesha received immense applause for her portrayal of Salman Khan’s love interest.

Ayesha Takia’s choice of roles has been unusual and this movie just added to the list. The Nagesh Kukunoor flick starring Ayesha and Rannvijay Singh had a beautiful storyline and brilliant performances by the lead. Though not a commercial success, Ayesha’s role was the most impressive element of this film.