Top 5 Bollywood celebrities who have had a drastic makeover!

We bring to you 5 such Bollywood celebrities, who's personality, fashion sense, dressing style and body language have evolved over the years. Have a look at them! 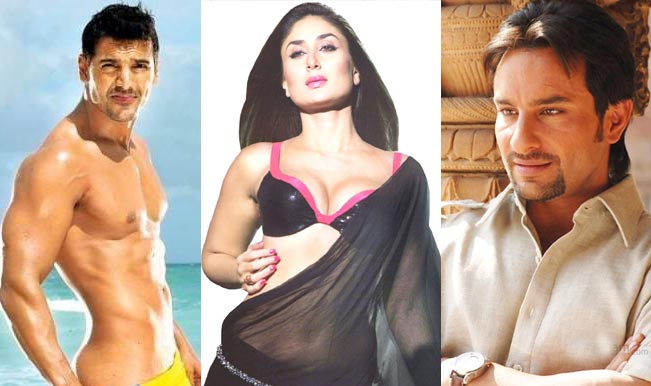 The fashion industry has grown tremendously over the years. Fashion trends change everyday and so do the celebrity styles. Each day, we get to see Bollywood celebs in different ultra- modern avtars. Looking back at how they started, we wonder how they have transformed and managed to raise the bar so high! Also Read - Bunty Aur Babli 2: Saif Ali Khan, Rani Mukerji, Siddhanth Chaturvedi Wrap-up Shooting With a Fun Song

We bring to you 5 such Bollywood celebrities, who’s personality, fashion sense, dressing style and body language have evolved over the years. Have a look at them! Also Read - 'Simple Joy Lies in Blue Denim'! Karisma Kapoor Struts in Her Statement T-shirt And Denim Look 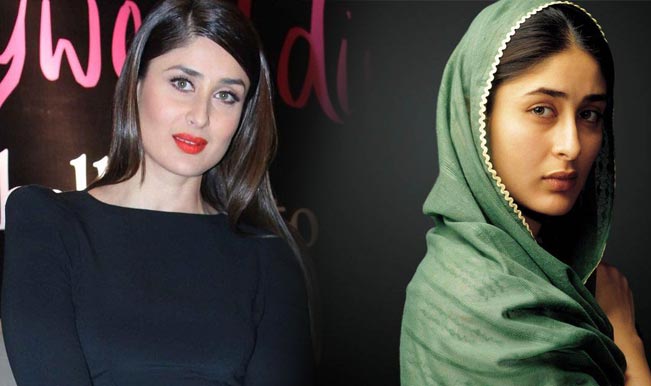 Bebo made her debut with ‘Refugee’ opposite Abhishek Bachchan. We are sorry to say, but, she looked like a dried leaf when she first entered B-town. With delivering consequent flops like Khushi, Ajanabee, Main Prem Ki Deewani Hoon, and Yaadein; nobody ever thought that Kareena ever be able to survive in the film industry, unlike Lolo. However, she underwent a drastic makeover post ‘Hulchul’ and her acting skills were greatly appreciated in movies like ‘Aitraaz’ and ‘Jab We Met’. After that, there was no looking back! 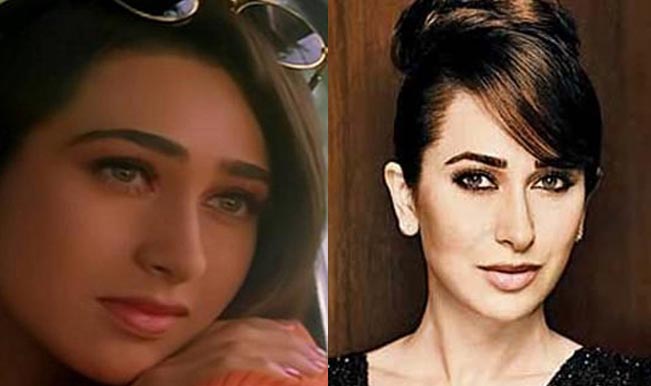 Raja Hindustani, one of Bollywood’s most- loved movies, saw Karisma Kapoor and Aamir Khan in the lead roles. No wonder Karisma looked exceptionally beautiful in the film, the gorgeous actress is, even today one of the most stylish celebrity mommies of Bollywood! 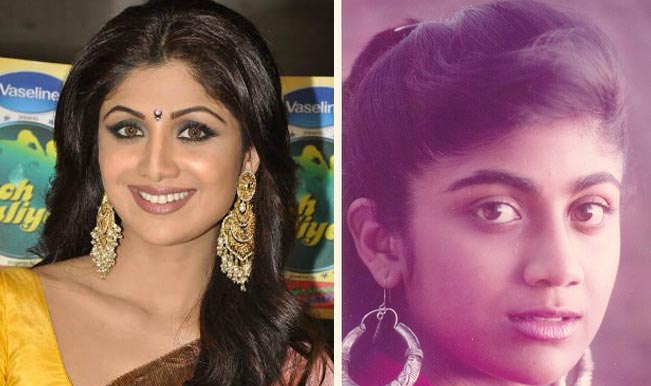 With those bushy eyebrows and dusky skin, Shilpa Shetty never thought that she would one day become a point of reference in the world of global fashion. Today, she is truly one of the flawless fashion style icons! 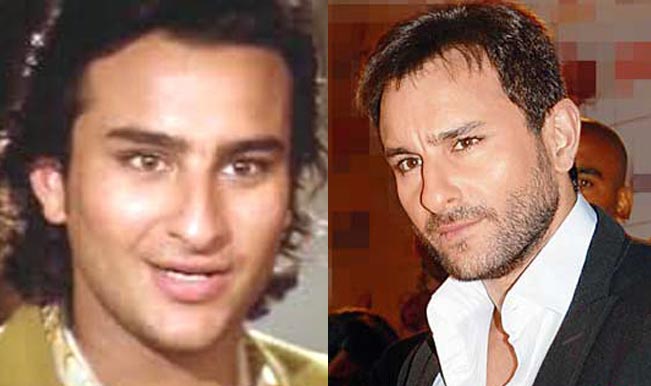 If you look at Saif Ali Khan now, he looks completely different from what he looked like 10 years ago. Though his fashion sense and personality has undergone a drastic change, his acting skills and dancing style need some serious guidance! 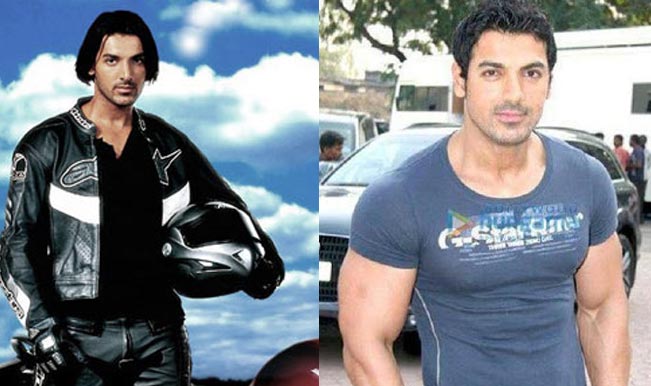 John Abraham hasn’t had a booming career graph in the last few years, but the actor recently created a rage with ‘Madras Cafe’. John who recently had a hush-hush wedding with his longtime girlfriend, Priya Runchal, debut in Bollywood with movies like Paap, Garam Masaala and Dhoom.