Top 5 Celebrities arrested on the charges of rape

Many Bollywood celebrities are arrested on the charges of sexual harassment and rape. Here are some real villains of Bollywood! 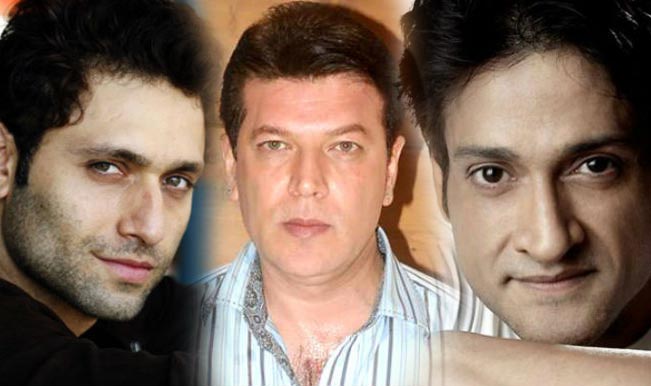 Many Bollywood celebrities are arrested on the charges of sexual harassment and rape. Here are some real villains of Bollywood! Also Read - Ranveer Singh's Diamond-Studded Wrist Watch is Super Stunning And Super Expensive - Guess The Price 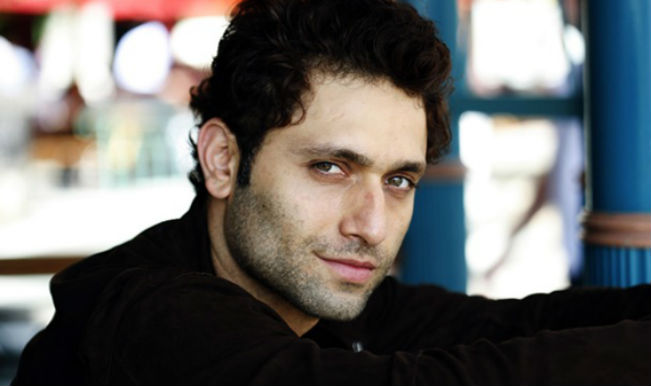 Shiney Ahuja was the winner of Filmfare Best Male Debut Award, 2003. He was arrested on 14 June 2009 after his 20-year old maid, working at his Oshiwara, Mumbai residence, accused him of rape.  In the complaint, the maid said that after the rape, he confined her in a room for two hours and threatened her with harm if she told anyone about the rape. Ahuja was booked under the Indian Penal Code (IPC) Sections 376 (rape), 346 (wrongful restraint) and 506 (threat to kill), punishable by up to seven years of jail term. 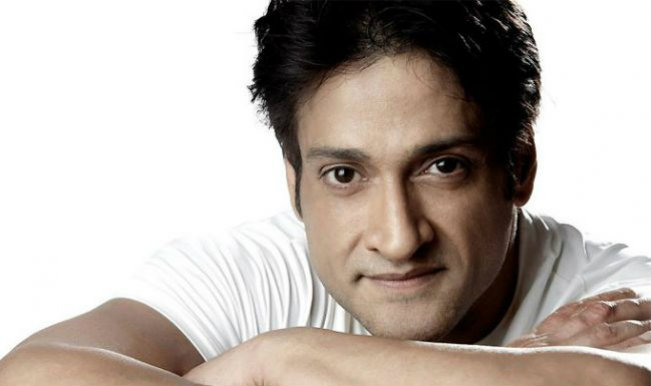 Inder Kumar, best known for playing side roles in movies such as Kahi Pyaar Na Ho Jaye, Wanted and Maa Tujhe Salaam was arrested on the charges of rape. A 23 year old woman had lodged a complaint in the Versova Police Station accusing Inder Kumar of rape. He was immediately detained and was booked under the charges of section 376 (Rape), 324 (Causing grievous hurt) and 506 (Criminal Intimidation) of the Indian Penal Code. 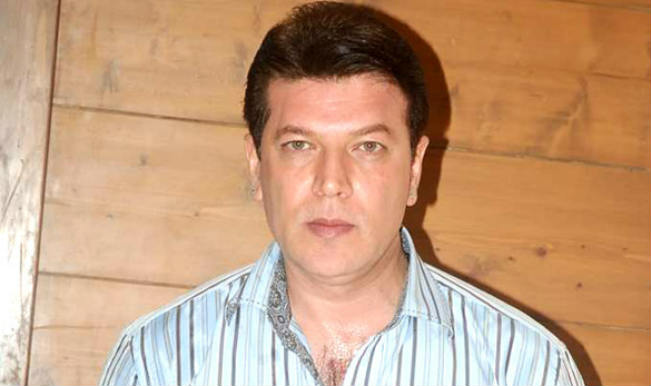 Aditya Pancholi had been accused of raping his ex-girlfriend Pooja Bedi’s 15-year-old maid when the two celebs were dating. The rape allegation was the reason why she broke up with Pancholi. 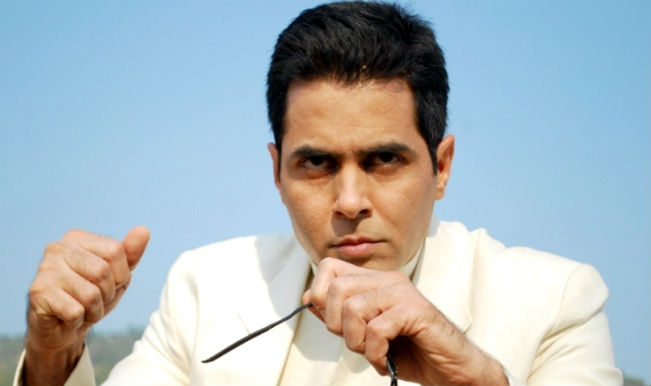 Indian television anchor and actor, Aman Verma, known especially for shows like Khul Ja Sim Sim, was the target of a casting couch sting operation which was aired on India TV on March 2005. He was recorded asking for sexual favors in exchange of career-related help. 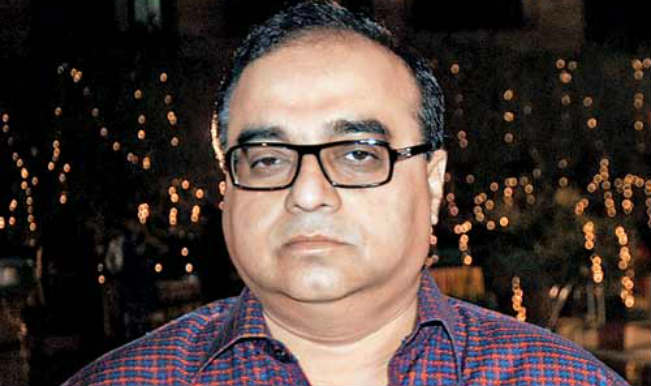 Indian film director and producer, Raj Kumar Santoshi was accused by Mamta Kulkarni of sexual harassment on the sets of China Gate.