We’ve been told it can make us go blind, or make our palms hairy, or decrease our virility but an Islamic televangelist based in Turkey has topped all previous myths. 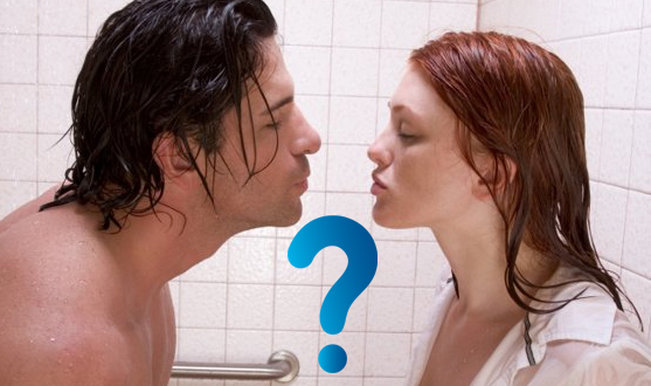