December has unofficially become the month of recaps. From the best and worst dressed, biggest blockbusters and flops to the iconic moments in sports, entertainment, business and politics, people love to know about the highlights of the year gone by. And like most other things, Google knows this also very well! Which is exactly why Google releases its annual list of ‘Best Apps, Books, Games, Music, Movies, TV Shows’ on Google Play in India. This year too, Google has released these lists a month before we enter 2018. Each list has a varying number of items on it. Specific to books, Google has listed six books in the Best of 2017. Memoirs seem to be dominating the list followed by spiritual books and politics. The list was topped by Karan Johar’s ‘An Unsuitable Boy’. Here are the five books that made it to the list.

The list is released for India as also for a global market. Internationally, books such as The Subtle Art of Not Giving a F*ck by Mark Manson, It by Stephen King, The Battlemage by Taran Matharu, Thirteen Reasons Why by Jay Asher and Ready Player One by Ernest Cline were the top 5 books for 2017. Google, on its website, wrote that ‘this year’s stories let us see the world through new eyes and kept us thinking long after the last page.’ Also Read - Karan Johar Issues an Official Statement Regarding Last Year’s Viral Video, Slams Media

An Unsuitable Boy by Karan Johar 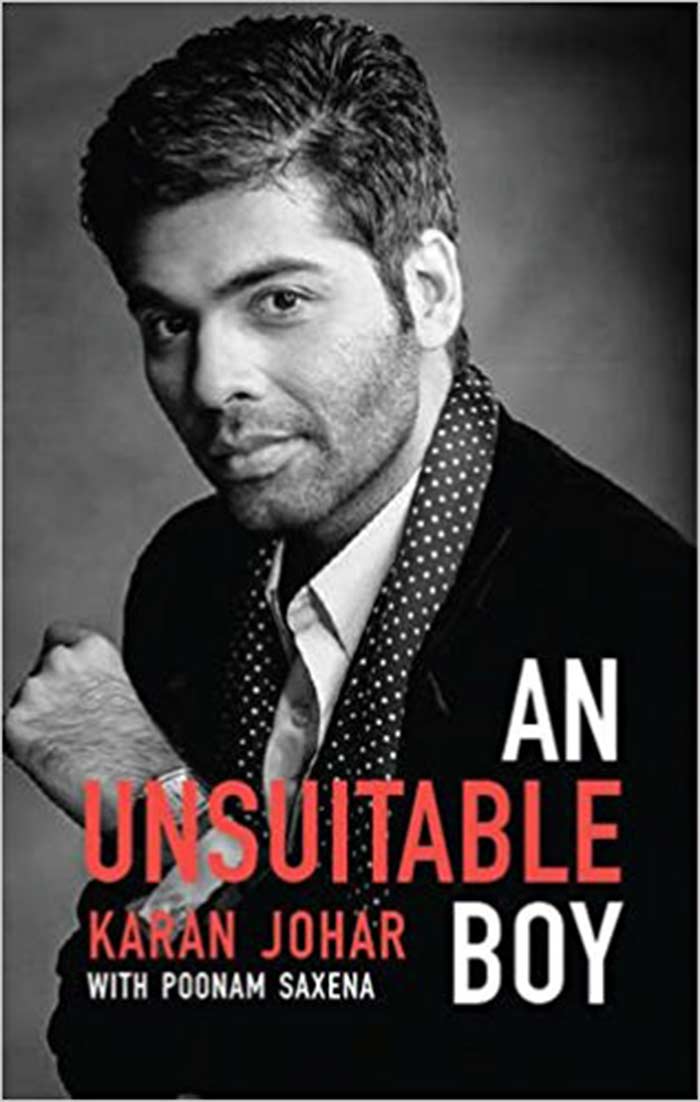 Karan Johan revealed it all, well almost, in this tell-all book on his life and times in Bollywood. His humour, quick wit and panache come through in his writing. Being one of the leading director, producer and writer in the Hindi film has given Karan tons of anecdotes to share, which he does in this book. Karan also ruffled some feathers when he revealed in the book that he is ending his friendship with Kajol for reasons best known to the two of them. The book is not just about his experiences in Bollywood, but also about his personal growth from an insecure young boy to the KJo we all know today. The book has been co-written with Poonam Saxena, who is the national weekend editor with Hindustan Times. The book was launched by Karan’s good friend and Bollywood Badshah Shah Rukh Khan in February this year. 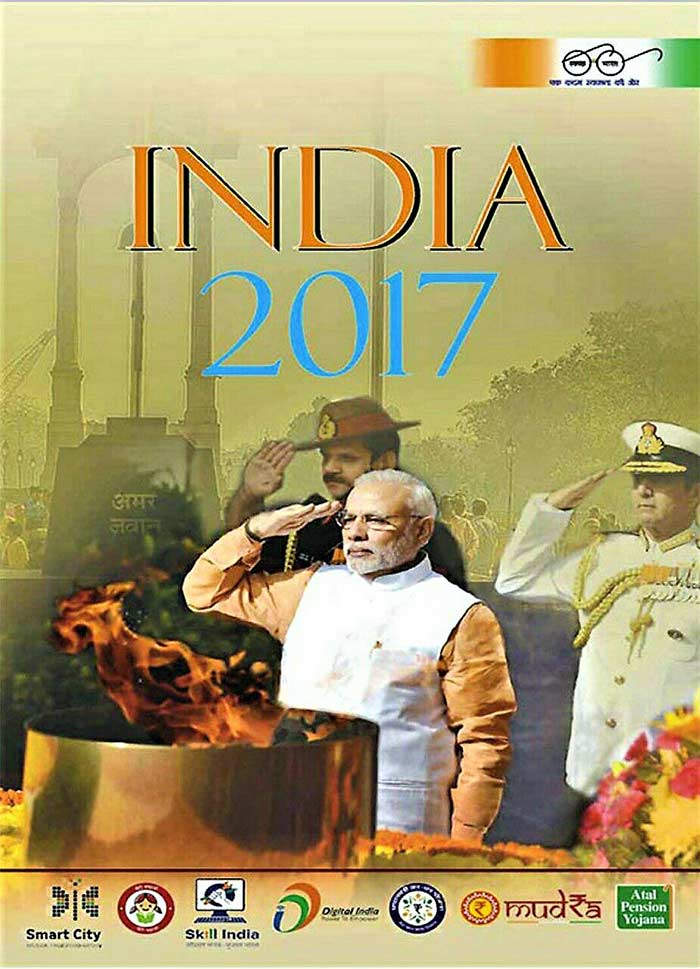 India 2017 is a reference book that has been authored by experts on the board with the Publication Division of the Indian Government. It is a comprehensive digest on the country’s progress in various fields ranging from urban to rural India, industry to infrastructure, art and culture, technology and science to economy, health, defence, education and mass communication. The book was released in February 2017. It is touted to be ‘most authentic’ as it is released by government publishing house. Google calls it a ‘treasure for government publishing house’. 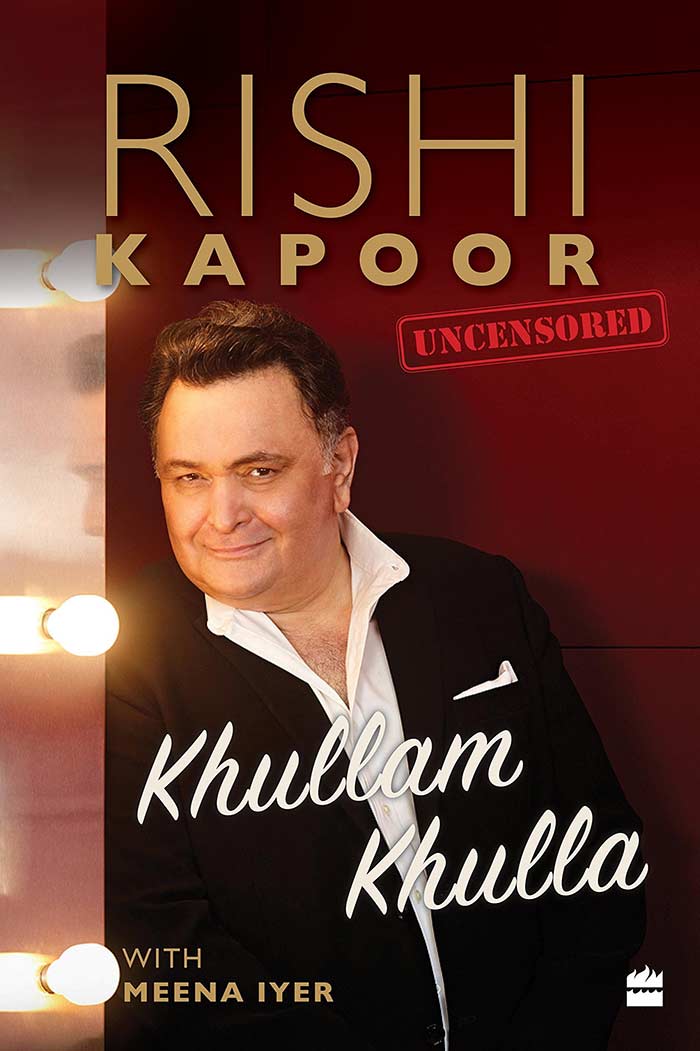 For close to fifty years, Rishi Kapoor regaled audiences with his diverse performances in films. And now, he continues to keep his audience entertained with his writings. Be it through the short, crisp tweets or a full-fledged book. His candid confessions and heartfelt writing in his biography Khullam Khulla have struck a chord with the Indian audiences. The book, released in January 2017, has a foreward by his son Ranbir Singh and an afterword by wife Neetu Singh. Google calls it the ‘most dil se biography an Indian star has ever penned’.

I Do What I Do, by Raghuram G. Rajan 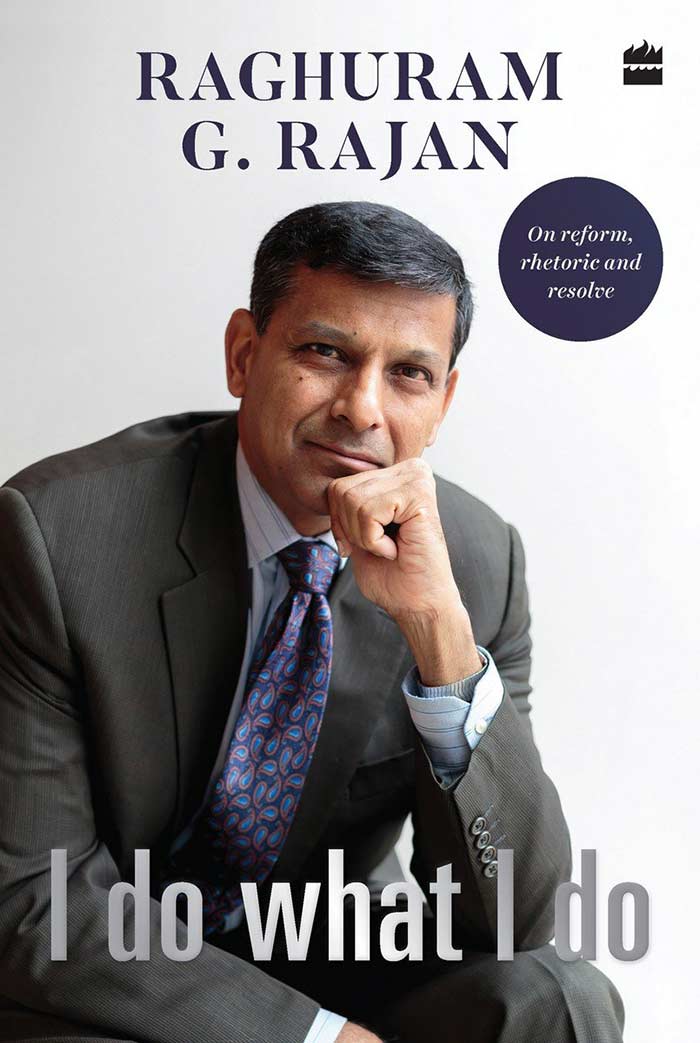 “My name is Raghuram Rajan and I do what I do,” said one of India’s most loved Reserve Bank of India governor’s during a question and answer session after the announcement of a repo rate cut in 2015. That perhaps inspired the name of the book that Rajan released in September 2017. During his tenure as the RBI Governor, Rajan was credited with a vision that went beyond the immediate crisis to focus on long-term growth and stability, thereby restoring investor confidence. His book, ‘I do what I do’ captures the essence of what it felt like to head the central bank during turbulent times when the rupee was in free fall and inflation was high. Rajan also explains economic terms, addresses issues that the economy is facing and also the connection between political freedom and prosperity.

Adiyogi: The Source of Yoga, by Sadhguru 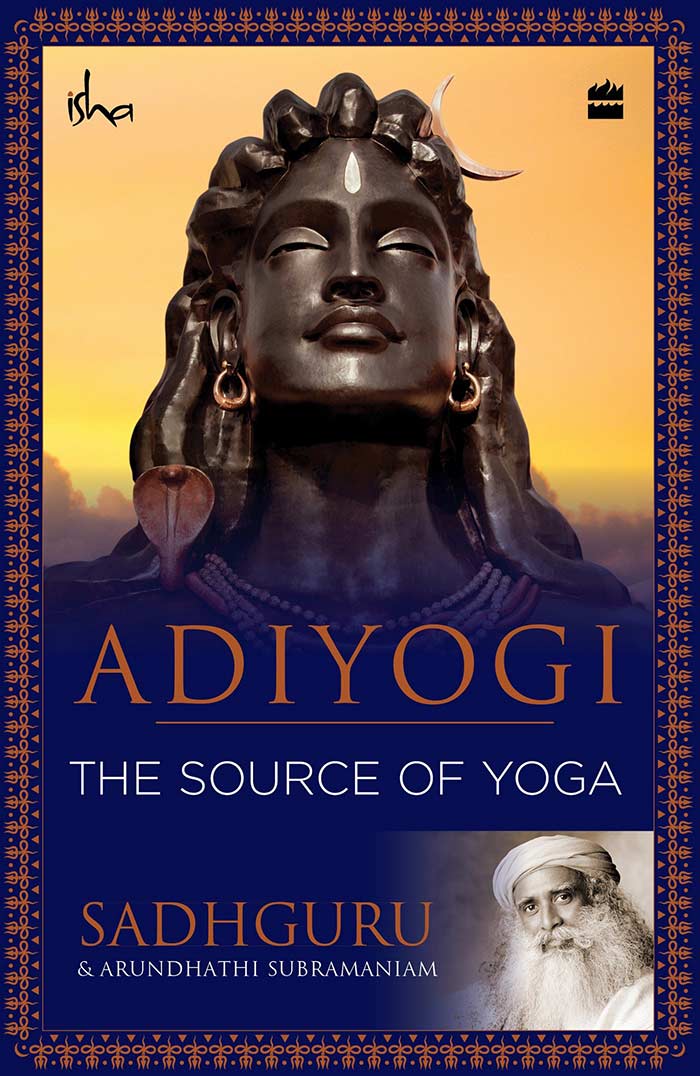 Sadhguru Jaggi Vasudev is a yogi, mystic, visionary and bestselling author and is ranked amongst the fifty most influential people in India. In this book Sadhguru states that ‘Shi-va’ means ‘that which is not’. Shiva is also the first-ever yogi, which means that Adiyogi is the first one who perceived this emptiness. This book is a tribute to the mystical lord Shiva, the Adiyogi, and skilfully merges science and philosophy, silence and sound and question and answer. Google states that this book captures ‘the unspeakable enigma of Adiyogi in a spellbinding wave of words and ideas that will leave one entranced, transformed’.

Besides the top 5, other books in the list include How To Be a Bawsee by Lilly Singh, Origin by Dan Brown, Hit Refresh by Microsoft CEO Satya Nadella, Devlok by Devdutt Pattanaik, Three Thousand Stitches by Sudha Murty and The Boy Who Loved by Durjoy Datta. Well, these were the Best Books of 2017 according to Google Play India. How many of these have you read, and which are the ones that you think are missing from the list? Let us know in the comments section below.