“Touch The Pickle” – Initiative by Whisper to bring a change

Join this movement and let’s put a STOP on such evil thought! Let’s together say “Touch The Pickle”! 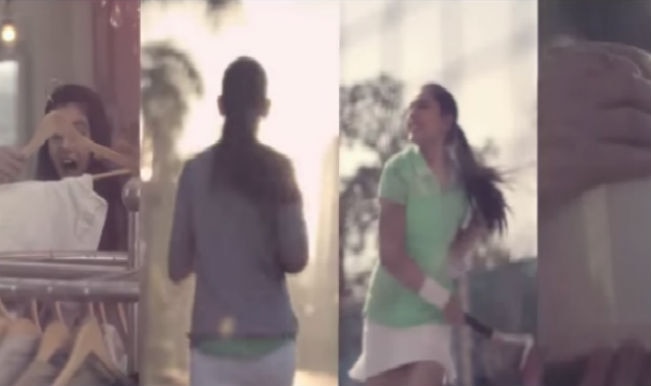 Lot of taboos is being attached with the concept of menstruation especially in India. These thoughts are pretty much old, ridiculous, numerous and over all pathetic for a girl to curse herself for being born as a female. Concepts like don’t go to temples, don’t worship the idols, don’t do household chores, don’t play, don’t run, don’t wear white, etc. but with the change in time, there has been lot of changes and the level of strictness has been reduced. But then too one cannot say that it has completely been removed. Also Read - Menstrual Cups Vs Pads Vs Tampons: Which is Safer For Women’s Health?

One of the creepiest statements will be “don’t touch pickles during your periods”. We ask why? Why can’t a female touch pickles during her periods? This theory is not only followed and preached in rural areas but also practiced in urban areas. One has to understand that menstruating is neither a taboo nor an impure thing, but a natural phenomenon. The lack of awareness lies within us. Also Read - Why Involving 'Men' in Menstruation is The Need of The Hour

When, as a girl you have to go through such illogical concept, you feel like an idiot to follow such kinds of traditions. Why are women blamed and treated as untouchables? Each and every girl has to follow such unnecessary practices starting from a mother, sister, daughter, grandmother and aunt for every 5-9 days of a month. God has given such a thing to women, how can the almighty be wrong?

Here is the initiative taken by Whisper #TouchThePickle movement, the aim behind this is to end the vicious circle of taboo related to period. Join this movement and let’s put a STOP on such evil thought! Let’s together say “Touch The Pickle”!