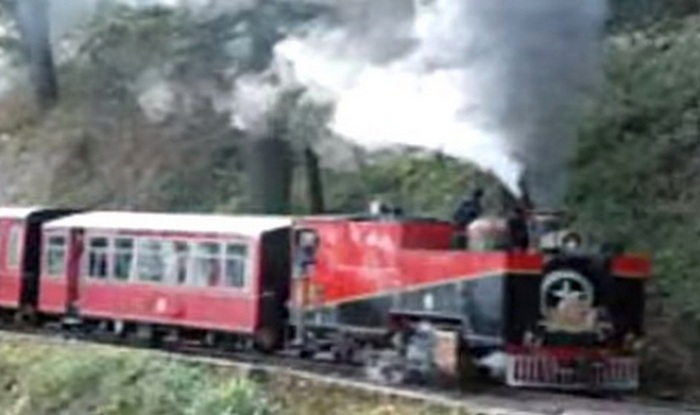 A chartered toy train derailed on the Kalka-Shimla railway line, two km away from Kalka in Haryana. These video images show the extent of the damage around the World Heritage site. Three coaches of the toy train derailed, resulting in the unfortunate death of two foreigners who were female. Reports say 20 other passengers have been injured. Also Read - Himachal Pradesh: Four-Storey Building Collapses in Solan, Fire Brigade Team Rushed

Five toy trains run daily on the Kalka-Shimla railway line. Rescue operations are underway after the derailment and the injured are being shifted to a hospital in Pareanoo, which is 30 km from Chandigarh. An officer told the media that the toy train with four engines left Kalka at 12.40 pm IST. It derailed on the tracks an hour later. Also Read - Bank Holiday Alert: Banks To Remain Shut For 6 Days From Today | Complete List Here