On Tusshar Kapoor’s birthday, we at India.com present a list of his movies which failed at the box office despite a fabulous story. 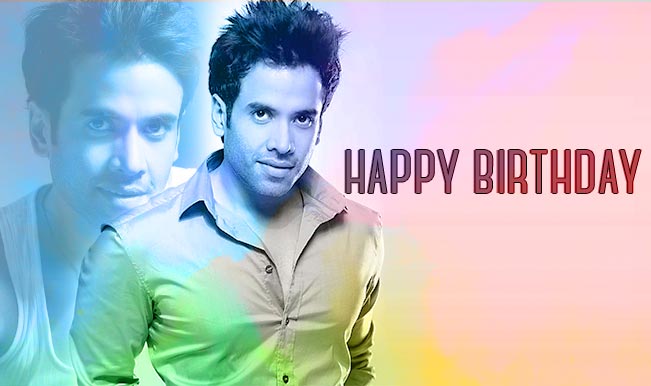 Born on November 20, 1976 actor Jeetendra’s son Tusshar Kapoor turns 38. Tusshar made his debut opposite Kareena Kapoor Khan in ‘Mujhe Kucch Kehna Hai’ in 2001 and also received Filmfare best male debut award. He had a mixed run at box office with his solo hero movies sinking without a trace but the multi-starrer ones giving him some hope. He is best remembered for his role in Golmaal and we hope Rohit Shetty continues to feature him in future sequels as well. Also Read - Veere Di Wedding 2: Sonam Kapoor, Kareena Kapoor Khan, Swara Bhaskar, Shikha Talsania Give Their Nod, To Begin Shoot Post Bebo’s Delivery

In 2012 he participated in the Fashion for a Cause event wherein he raised money for homeless children. We can only say that all star kids are not lucky enough and Tusshar Kapoor falls in that category. Even sister Ekta tried her best to make things work for her brother dear. On Tusshar Kapoor’s birthday, we at India.com present a list of his movies which failed at the box office despite a fabulous story. 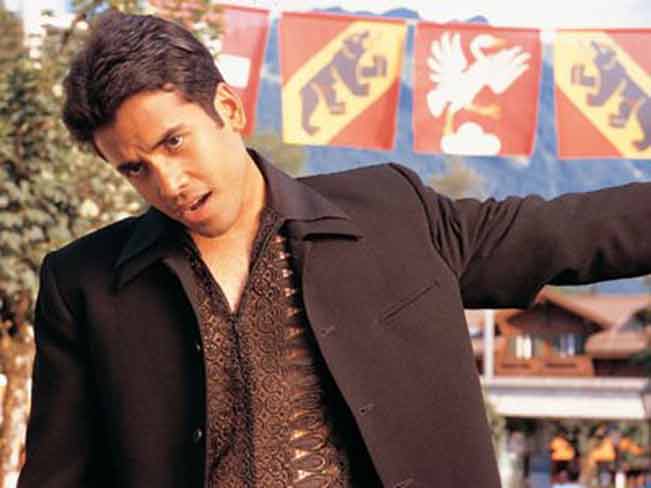 Talat Jani directed this movie which starred Tushar Kapoor and Kareena Kapoor in the lead role. In this movie Tusshar played the role of Karan who is the childhood friend of Pinky. The movie revolves around childhood friendship, love and desire to get back together. The story dragged on but the average part of the movie was its songs list. Tusshar Kapoor acting and characterization in this movie was not even average. 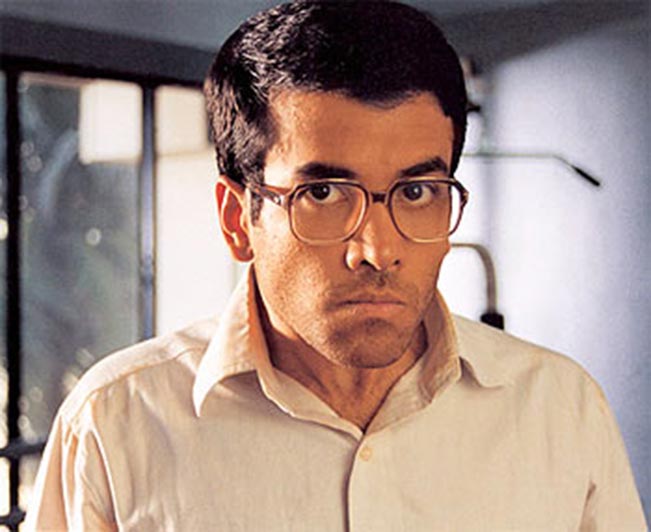 Prawaal Raman directed this comedy in 2004 which starred Tusshar Kapoor and Anatara Mali in the lead role. He played the character of Vishnu Prasad who is never ever appreciated for whatever he does. He becomes invisible to take revenge. Like the name of the film Gayab – the film vanished from the movie halls soon after its release. 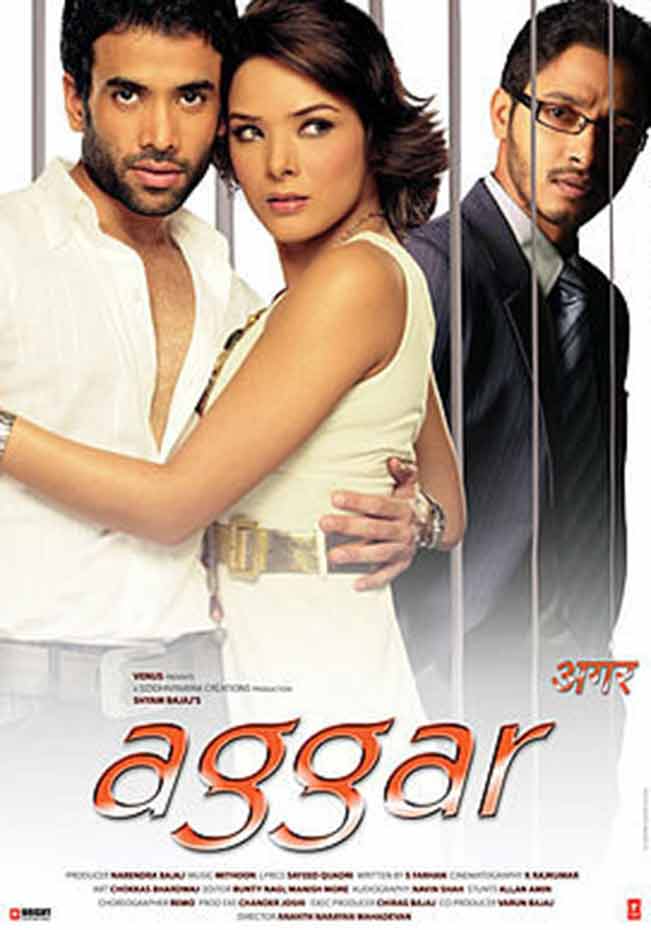 Anant Mahadevan is the director of this movie starring Tusshar Kapoor in the lead role. The movie also had Shreyas Talpade and Udita Goswami. Kapoor played the role of Aryan but the film tanked at the box office and Tusshar was blamed for the failure despite a good and hat ke story. 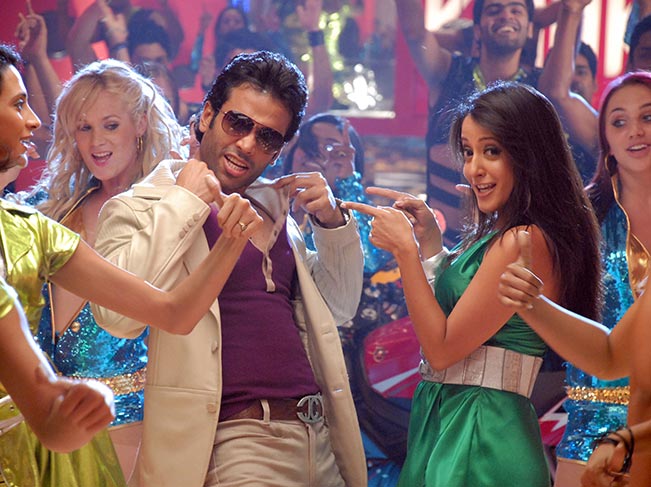 Sachin Yardi directed comedy film had all comedians and senior actor Anupam Kher. But the comedy failed to tickle the funny bone of the audience and this movie too flopped. 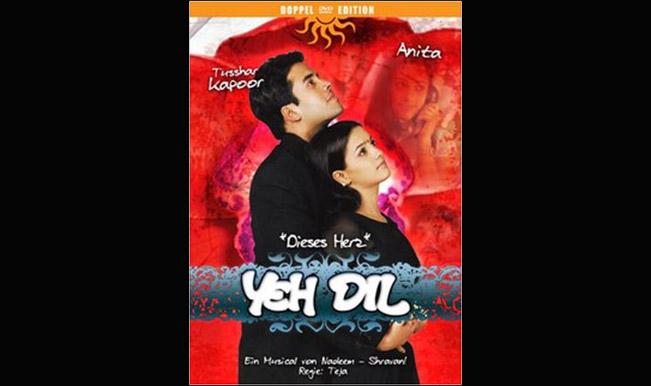 The remake directed by Teja had Tusshar essaying the role of Ravi Pratap Singh son of a reputed and rich businessman. The film about how two lovers unite family opposition found no takers though the pairing in the film was fresh.

Tusshar Kapoor may not be able to carry entire film on his shoulders but he can play character roles quite convincingly. His success in Golmaal series and Shor in the city proves his acceptance in light comedy roles.