Twitter Offers allows sellers to offer discounts on your timeline

Micro-blogging site Twitter has launched a new feature where retailers will tweet special offers that can be used to get money back on certain purchases. 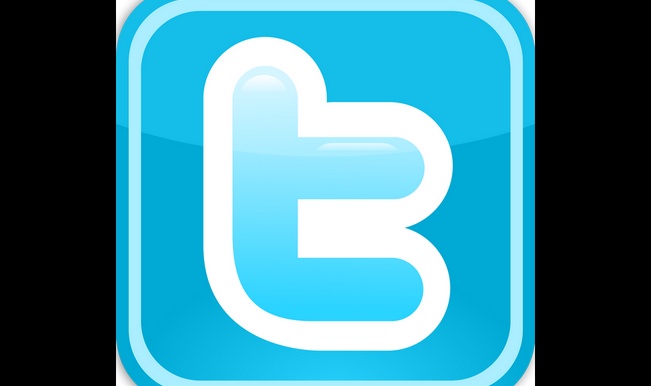 Currently available only for US users, “Twitter Offers” will incorporate a “handful of brands” for testing during the holiday season. Also Read - Twitter Shows Leh as Part of China, India Warns CEO Dorsey Against Misrepresentation of Map

“As we continue to learn and improve based on the experience of our advertisers and users, we will make this feature available for more advertisers,” Twitter said in a statement.

The retailers’ tweets will announce some money-back savings in a special deal. If you are interested, you can click on a button called “Get offer”. The offer is then added to your credit or debit card. To redeem the offer, you then use your card at the retailer’s store.