Twitter to explain #hashtags in tweets exclusively for Apple iPhone

Searches for different hashtags will now display an explanation in addition to tweets associated with the hashtag. 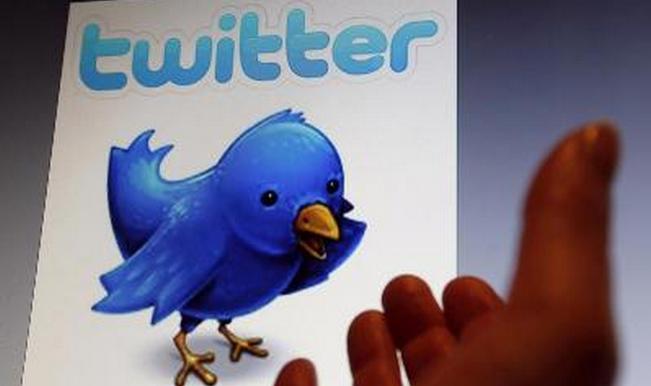 Washington, Aug 4: Twitter rolled out a new feature on Friday, August 2 that would explain commonly used hashtags. Searches for different hashtags will now display an explanation of the hashtag in addition to tweets associated with the hashtag. Also Read - 'Will Akshay Now Launch Pay-PM'? Twitter Erupts With Funny Memes After Google Removes Paytm From Play Store

However, Twitter is giving explanations for only certain hashtags, such as #smh (shaking my head). No explanations are given for hashtags such as #ConfessionNight (used by people to tweet out their secret confessions), or #MH17 (the Malaysia Airlines flight that crashed in Ukraine last month), the Washington Post reported. Also Read - How to Download And Install iOS 14, iPadOS 14: Check List of iPhones, iPads Having Latest Updates

The hashtag feature is not available yet for desktop or mobile Android users, which suggests Twitter is still experimenting and may not necessarily roll it out for all users.

Twitter now has 271 million monthly active users, up 6.3 percent from the 255 million regular users in the previous quarter. Mobile users make up 78 percent of all active users.