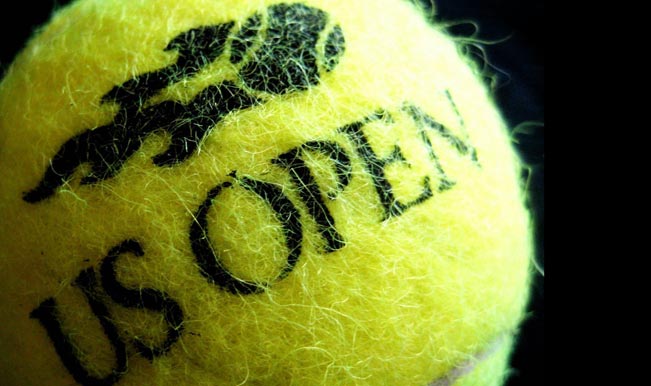 NEW YORK, August 24, 2014: With the final grand slam of the year, US Open 2014 commencing on August 25, it will see top stars like Novak Djokovic, Maria Sharapova, Andy Murray, local player Venus Williams and many more take court on the opening day at the Flushing meadows. We bring to five facts on day one at the US Open: Also Read - ATP Rankings 2021: Rafael Nadal Drops Out of Top-5, Daniil Medvedev Closes in on World No.1 Novak Djokovic; Felix Auger-Aliassime Jumps To Career-High

1. Top-seeded Novak Djokovic opens against Argentina’s Diego Schwartzman on Monday night. The top-seeded man has won the title 14 times in the 46 previous US championships of the Open era. The US Open top seed has twice lost in the first round: John Newcombe in 1971 and Stefan Edberg in 1990. Also Read - Novak Djokovic in Tears After US Open Final Defeat vs Daniil Medvedev; Sports Fraternity Reacts to World No.1's Upsetting Loss

2. Before ending Britain’s 77-year wait for a Wimbledon men’s champion in 2013, Andy Murray made his Grand Slam breakthrough with a 2012 US Open triumph. In the Open era, 12 men have earned their first Grand Slam title by winning the US trophy, the second-highest number of first-time champions behind Roland Garros.

3. Japan’s Kimiko Date-Krumm and two-time US Open champion Venus Williams meet in a first-round clash of the oldest players in the women’s draw, Date-Krumm at 43 and Williams at 34. Fifteen players aged 30 or older feature in the women’s draw, while 32 men are are 30-somethings — with Czech Radek Stepanek the oldest — three months older than fellow 35-year-old Ivo Karlovic.

5. As winners of the US Open Series points races, US superstar Serena Williams and Canadian Milos Raonic could claim $1 million bonuses — on top of the $3 million winner’s prize — if they win US Open singles titles.