The most awaited film of the year 2018, Veere Di Wedding’s trailer is all set to arrive today. The film is co-produced by Rhea Kapoor, Ekta Kapoor and Nikhil Dwivedi and stars Kareena Kapoor Khan, Sonam Kapoor, Swara Bhaskar and Shikha Talsania in lead roles, as four friends attending a wedding. The film has been making a lot of noise ever since its announcement was made. Kareena Kapoor Khan,  Sonam Kapoor and Swara Bhaskar are making headlines for their upcoming movie as they all look very graceful in their flick poster. The film is Kareena’s first film after giving birth to Taimur Ali Khan. The trailer will be launched today and we can’t wait to watch it. The latest update of the event shows the stars have arrived and they all have made a grand entry. Kareena Kapoor sizzles in blue, Sonam looks like a princess in her white flowing gown and Swara dazzles in a pink short dress.Also Read - When Kareena Kapoor Thought Amitabh Bachchan Is An Evil Man, Big B Reveals All In New Blog Post

Check out the pictures and videos from one of the fan pages: 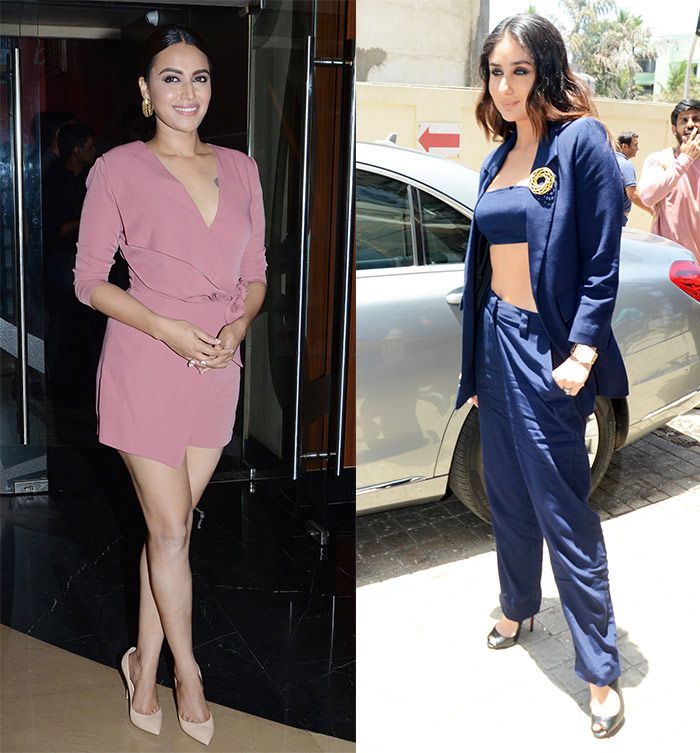 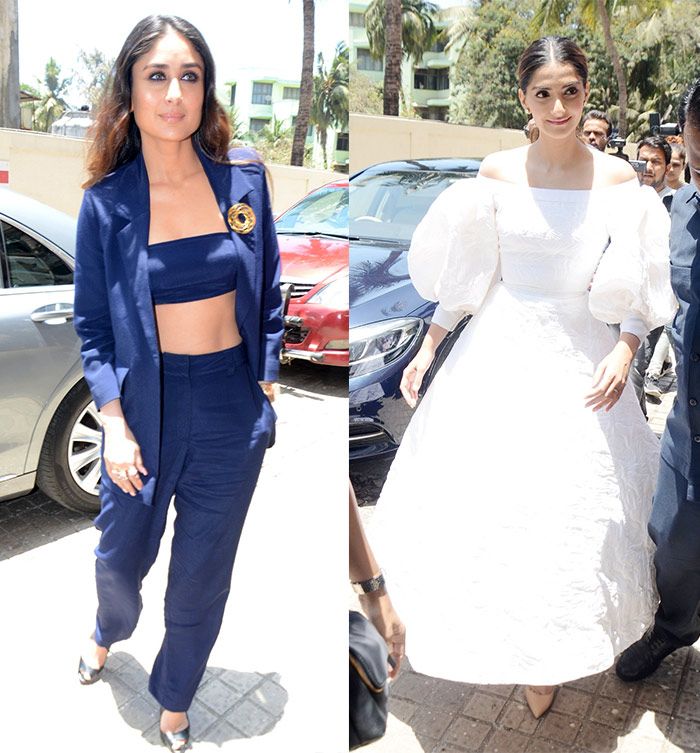 All the ladies are looking gorgeous!

Recently, the poster of the movie was unveiled and the girls gave the feel of usual girls night out but what caught everybody’s attention was the picture of Kyunki Saas Bhi Kabhi Bahu Thi in the background. Well, it seems that the movie has link with the popular show. The soap opera was Ekta Kapoor’s show and interestingly the lady is one of the producers of the movie as well. Now, people are eagerly waiting for Veere Di Wedding trailer.