A group of six veterinary surgeons and experts tranquilised the tusker and successfully removed the chain after almost a 10-hour operation on Thursday.

Bankura (West Bengal): Forest officials and doctors in Bankura came to the rescue of an injured elephant which had an iron chain embedded in its skin. Notably, the tusker had migrated from Jharkhand and was roaming the forests of Bankura with a chain in its leg. Also Read - Viral Video: Intelligent Elephant Uses Handpump to Drink Water Like Humans, People Call Him 'Atmanirbhar' 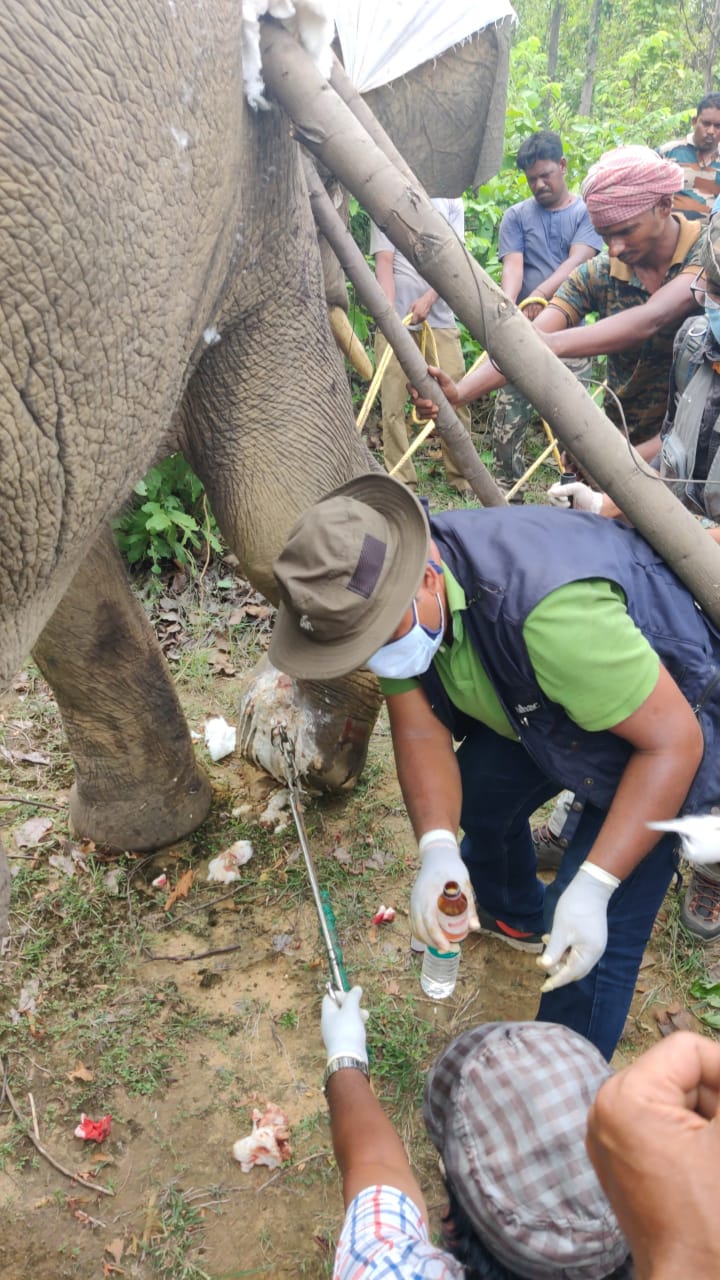 To relieve his pain, a group of six veterinary surgeons and experts tranquilised the tusker and successfully removed the chain after almost a 10-hour operation on Thursday. The surgery was finally over at 5pm.

An injured #elephant was tranquilized and an iron chain imbedded in the skin was successfully removed after almost a 10-hour operation in #WestBengal‘s #Bankura. pic.twitter.com/rI6ZVKSyzt

After the surgery, Bankura forest officials said, ”We tranquilized the injured elephant at Bankura today and the remaining iron chain imbedded in the skin was successfully removed by team of six veterinarians.  We are monitoring the movement.”

This was the second time in a month that the jumbo had to be tranquilized for treatment. Last month too, the group had tranquilized the tusker at Sonamukhi and took out part of the chain.  On Thursday, the remaining iron chain was taken out by cutting it. 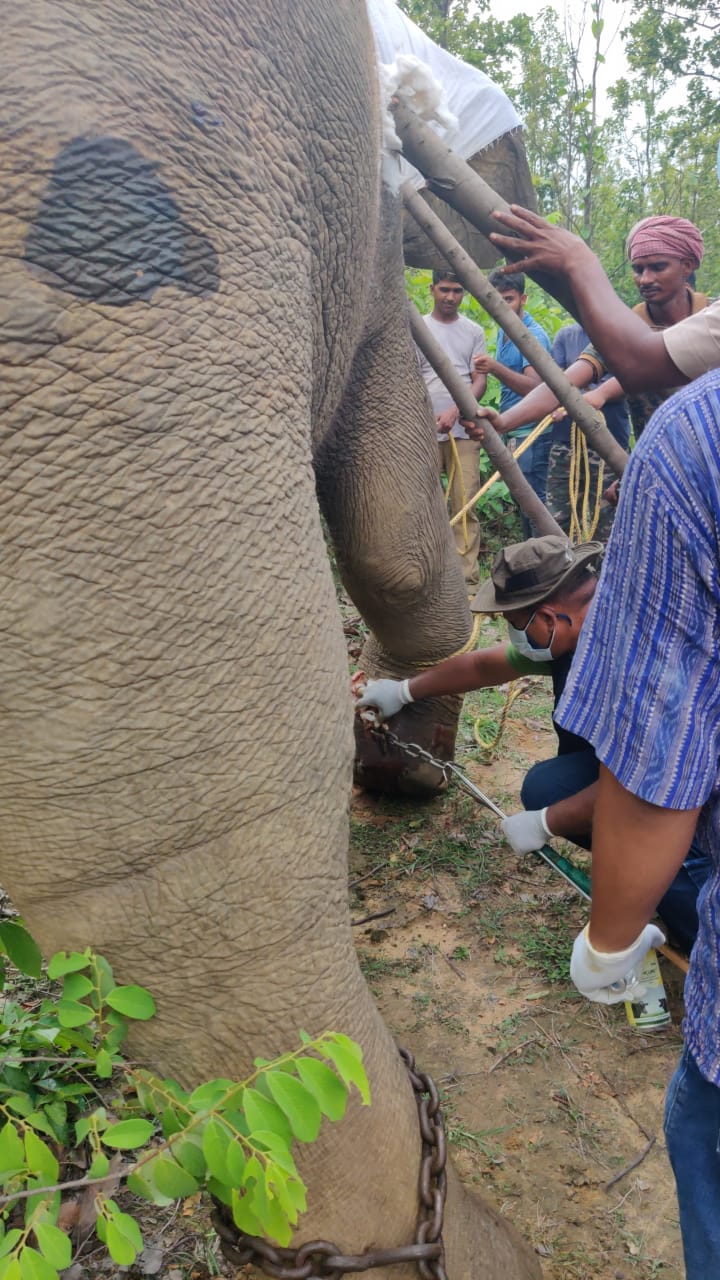