Female Japanese Biker Turns Out to be a 50-Year-Old Man, This is How He Fooled The Internet | See Pics

A popular Japanese 'female' motorbike rider managed to fool thousands of social media users after it was revealed that he actually was a 50-year-old man.

Tokyo: In this era of fast-paced technology, anything seems possible! More so, many a times, people’s social media persona is quite different from what they are actually in real life. However, in one case from Japan, forget the persona, the person itself turned out to be someone else!  Yes, a popular Japanese ‘female’ motorbike rider managed to fool thousands of social media users after it was revealed that he actually was a 50-year-old man by the name of Zonguu.Also Read - Motorcycle Crushed Into Pieces by Speeding Train, Biker Has a Narrow Escape | Watch Jaw-Dropping Video

The man who goes by username ‘azusagakuyuki’ on Twitter has nearly 20.5k followers and regularly posts images of ‘herself’ in a biker jacket, documenting ‘her’ life in Japan and posing in picturesque locations. But, he was recently exposed when a Japanese entertainment TV show managed to track down the creator of the Twitter feed. According to a Vice report, the production team tracked the biker down and found the middle-aged man instead of young woman. However, the long gorgeous locks are all his!

This is how he did it:

The middle-aged man reportedly used face-altering technology on FaceApp and retouching tools in Photoshop, to transform himself into a biker chick. Believing that no one wants to see see an old ‘uncle’, Zonggu said that he used photo editing apps to make himself look like a ‘younger beautiful woman’ and gain popularity on social media. He also told the TV show that he enjoyed being an ‘online celebrity’.

However, some users had previously raised doubts after started noticing unusual things in the pictures, like a ‘masculine-looking hairy arm’ and a wing-mirror reflection that pointed towards a man’s facial features.

Here are few of the images that he posted: 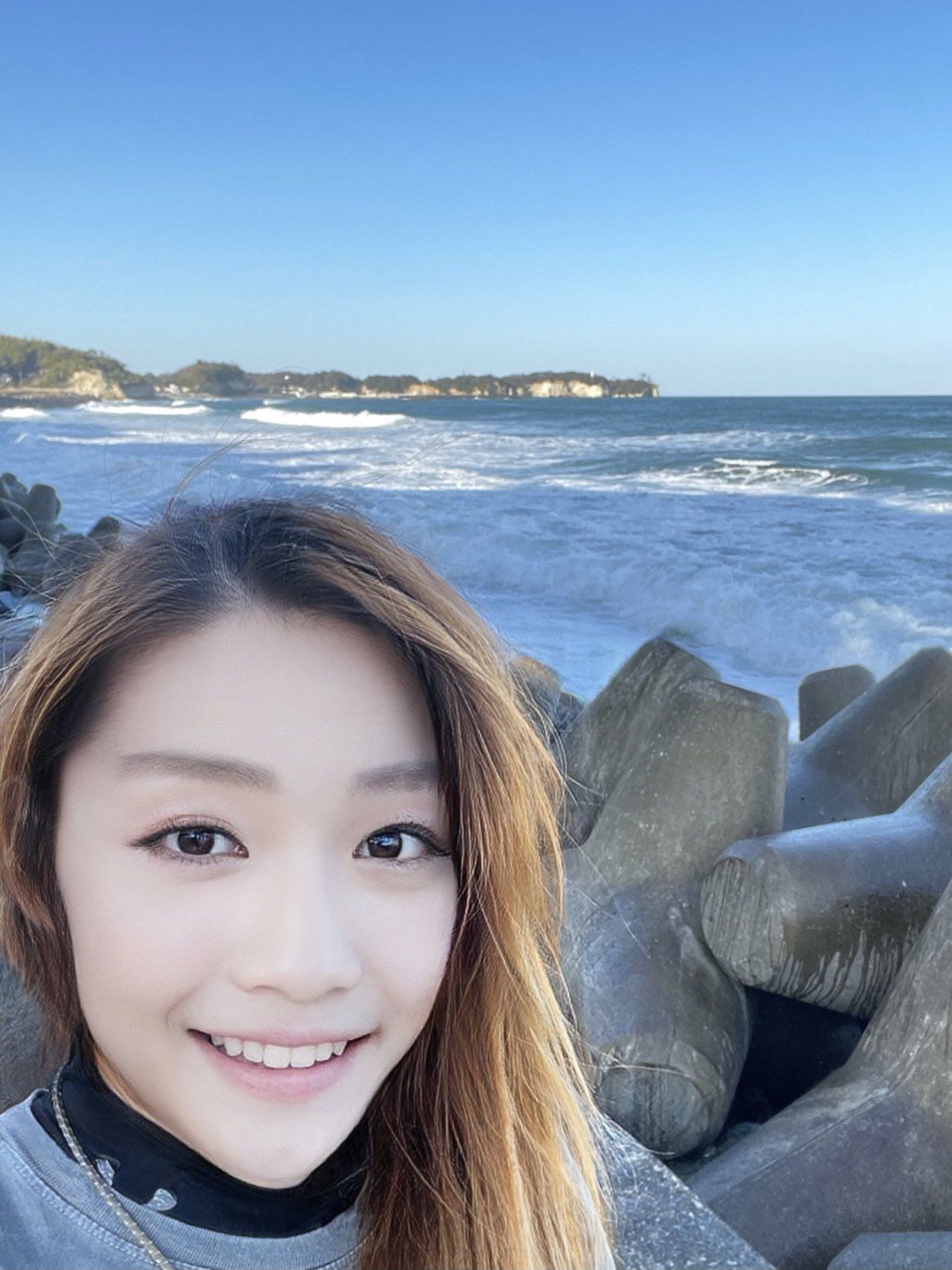 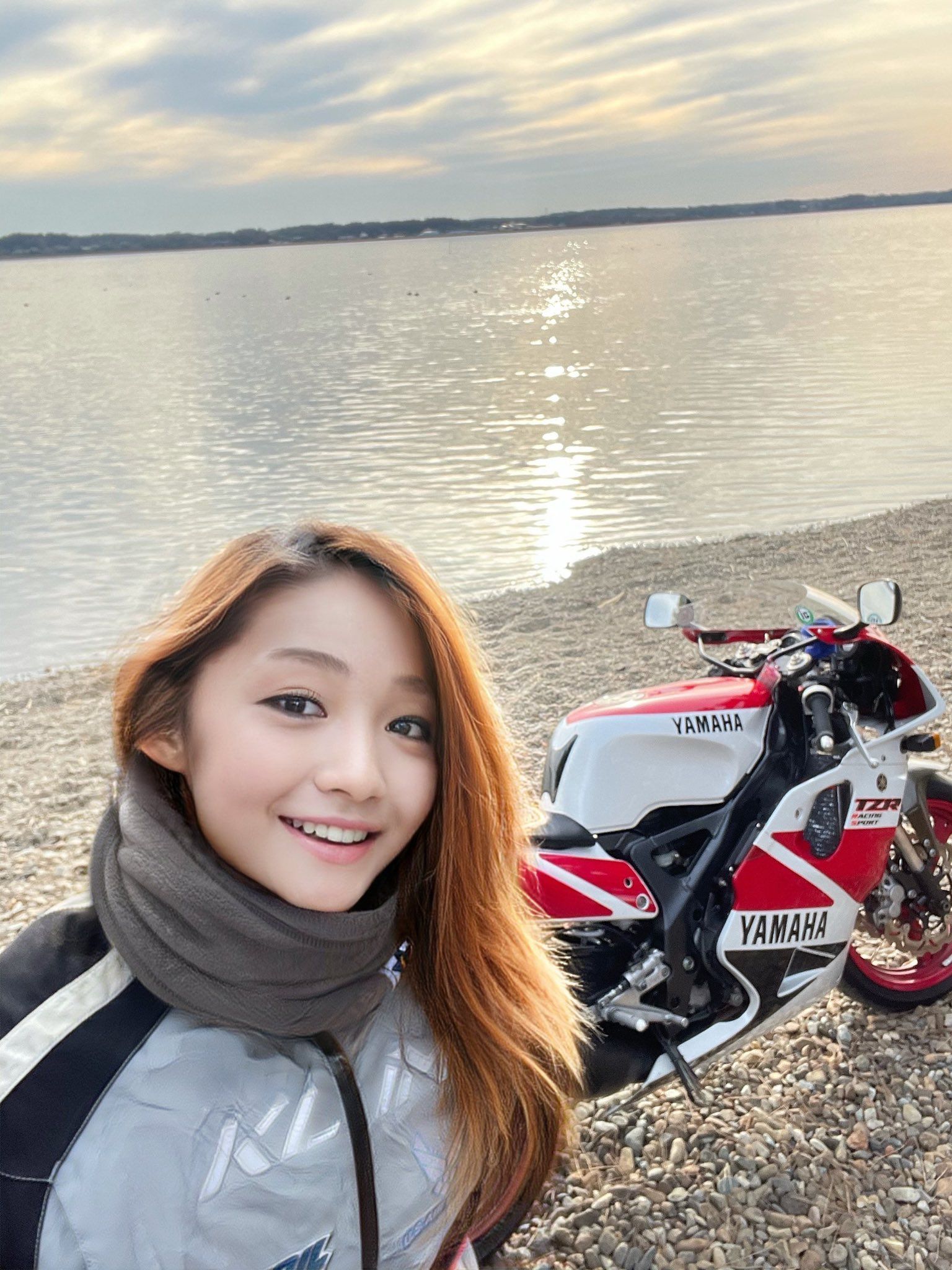 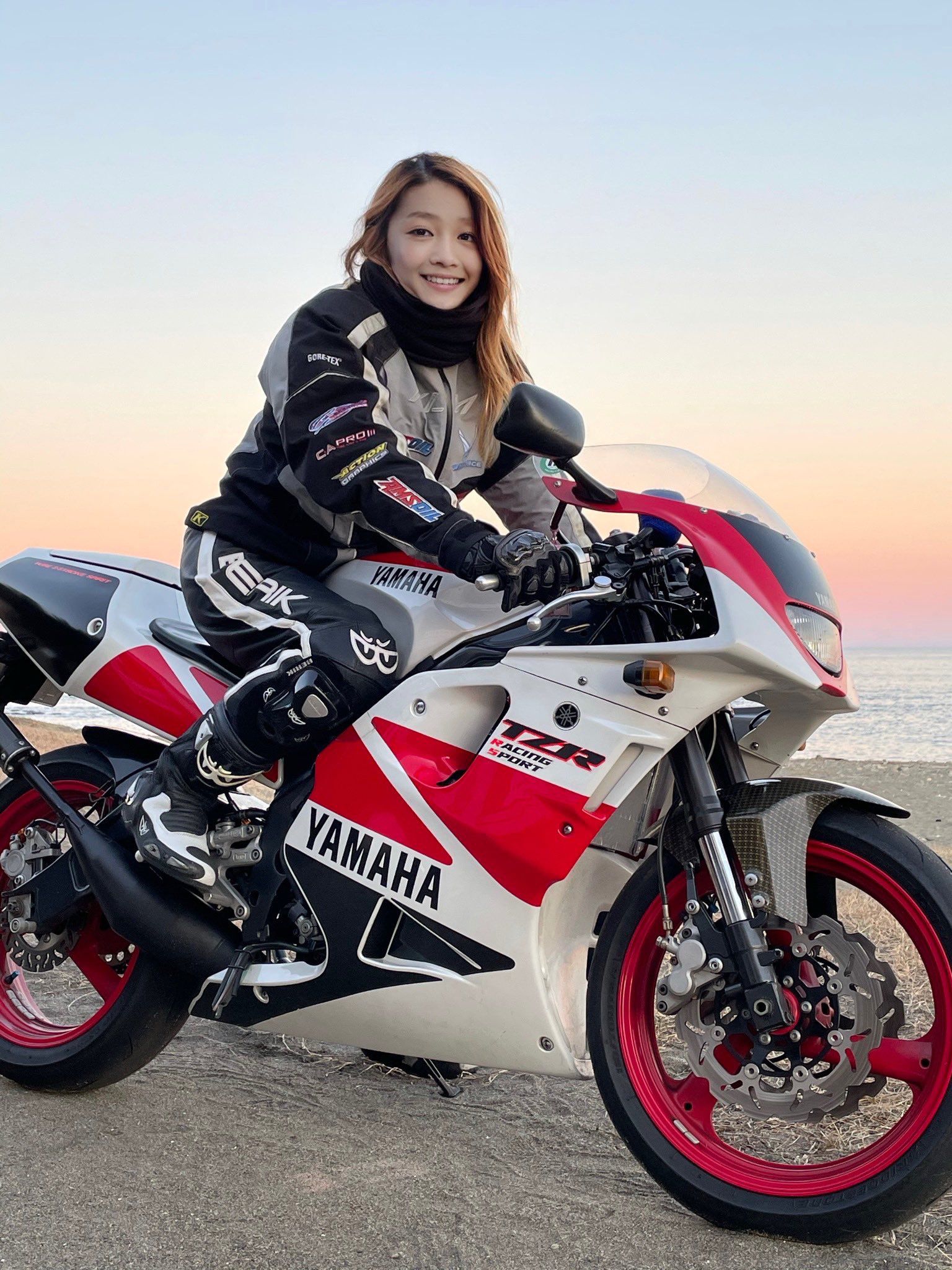 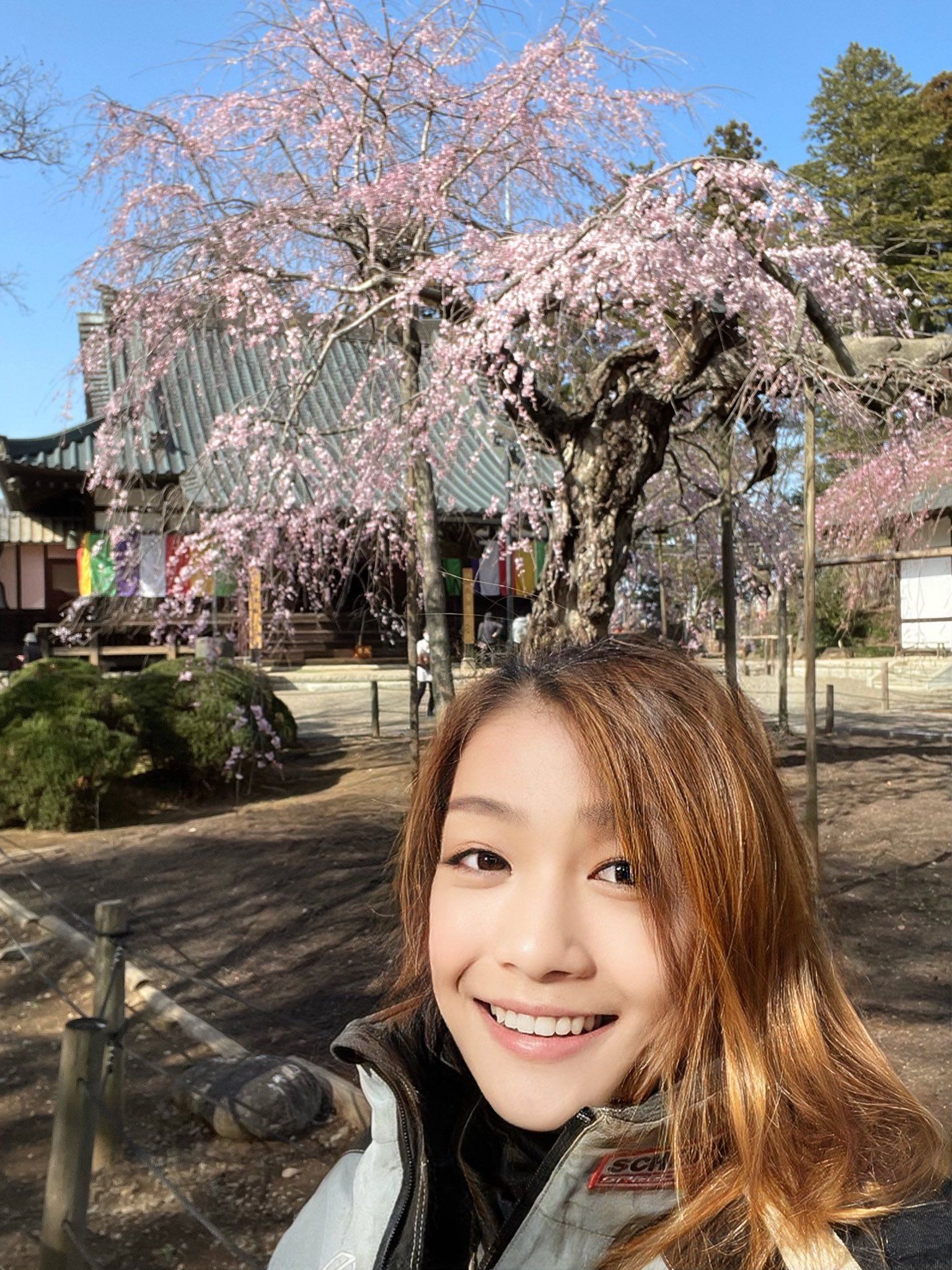 Despite the shocking reveal, some dedicated fans said they were fine with the deception. He also gained several thousand new followers post the expose. “Some people have a negative opinion, but I will support you. Isn’t it okay to be an uncle?,” one user said in response to an apology tweet.