Jonathan, the world's oldest living land animal, has now earned the Guinness World Records title of being the oldest tortoise ever.

“Jonathan’s age is an estimation based on the fact that he was fully mature, and hence at least 50 years old, when he arrived in St Helena from the Seychelles in 1882. In all likelihood, he is even older than we think,” Guinness World Records said. 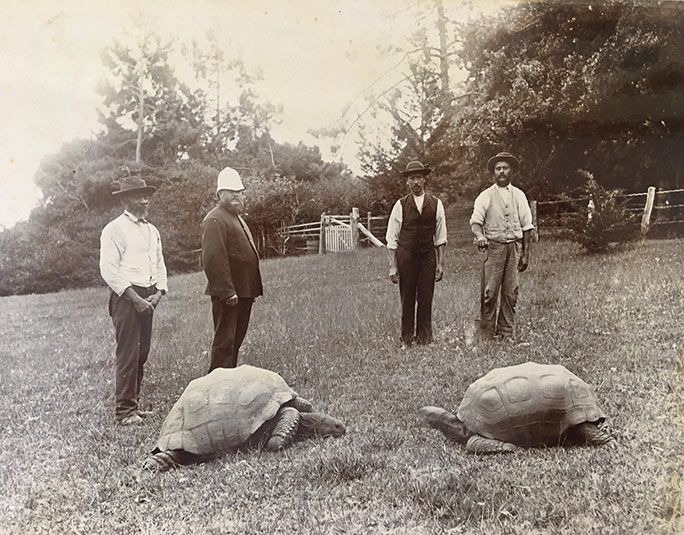 As per an update from the St Helena Government, Jonathan has “come through the winter well. He grazes well now, but is unaware of food if we simply place it on the ground. The Veterinary Section is still feeding him by hand once a week to boost his calories, vitamins, minerals and trace elements, as he is blind and has no sense of smell. His hearing though is excellent and he loves the company of humans, and responds well to his vet Joe Hollins’ voice as he associates him with a feast.”

Jonathan has spent most of his life at the residence of the Governor of St Helena where he enjoys the company of three other giant tortoises: David, Emma and Fred. He loves cabbage, cucumber, carrot, apple, banana, lettuce hearts and other seasonal fruits.