Posing nude on an Sumatran elephant, Alesya shared a short video of her with the animal on her Instagram page, captioning it as “Natural vibes".

Alesya Kafelnikova, a 22-year-old Russian social media influencer, has sparked online outrage after she posed naked on top of an endangered Sumatran elephant. Notably, the influencer-model is also the daughter of Yevgeny Kafelnikov, former world No.1 tennis player. Posing nude on an Sumatran elephant, Alesya shared a short video of her with the animal on her Instagram page on February 13, captioning it as “Natural vibes”. After criticism by animal lovers, the video has since been removed.Also Read - Lawyer Caught Stripping Naked & Having Sex with 'Client' During Zoom Court Hearing, To Face Probe

One of the comments on her post read, “This is not cool action, leave the elephant and use a chair or something else. This is cruelty,” as well as, “Why be naked? Do you think everyone is interested in seeing you naked? How does this elephant deserve to have treatment?” As per The Sun, another person wrote, “Poor elephant. Aren’t you ashamed to lie naked on an elephant? This is a living creature. Money overshadows everything.” Many animal groups including Save the Asian Elephants, also condemned her actions and described the post as ‘something else tragic’.

Watch the video which has gone viral:

However, Aleysa defended her actions and explained that the photoshoot was taken as her form of aesthetic sentiment towards the elephant. She also shared that she has been giving charity to help the local community in the village. 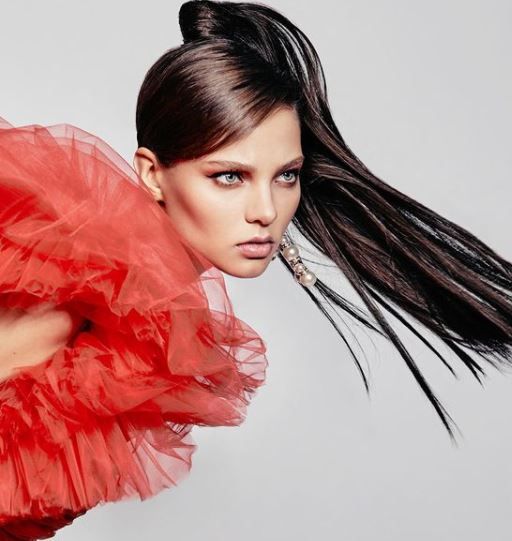 Clarifying in an Instagram post, she said, ”If someone does not know I have been doing charity work for many years and one of my last donations was financial support to animals and to local people in the village, in which I took these photos. It is a pity that people see this as vulgarity, and not as a beauty and love for nature. I love animals, I love elephants! And I love Bali so so much! I hope each of you will awaken an aesthetic love for my post and the beauty.”

She further wrote, ”It was a private photoshoot, I didn’t have a purpose to hurt the feelings of local people at all. We love balinese culture and respect Indonesian rules. Please sorry if you see something else in this.My intention with these pictures was to show you that I love and respect animals and especially elephants more than anything. I would wish that all those who are so negative will awaken an aesthetic love for my post and you will see the wonderful beauty in it!”

Who is Alesya Kafelnikova?

Born in Russia’s Moscow, 22-year-old Alesya started her career as a model in 2015. Apart from being an Instagram influencer, she is also a runaway and photography model, having appeared on the cover of world fashion magazines like Elle and Vogue Magazine.

Here are her other pictures: 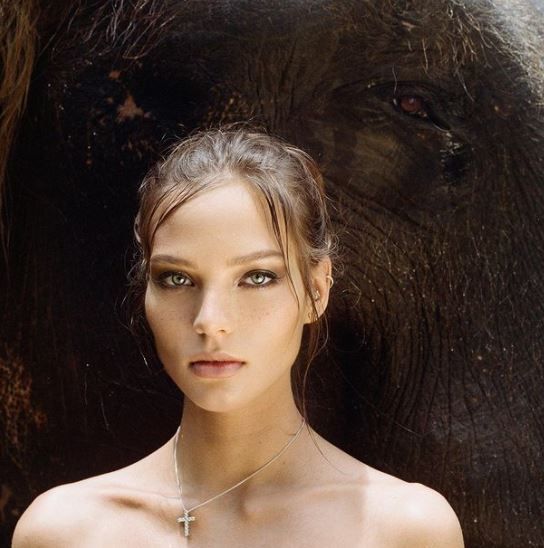 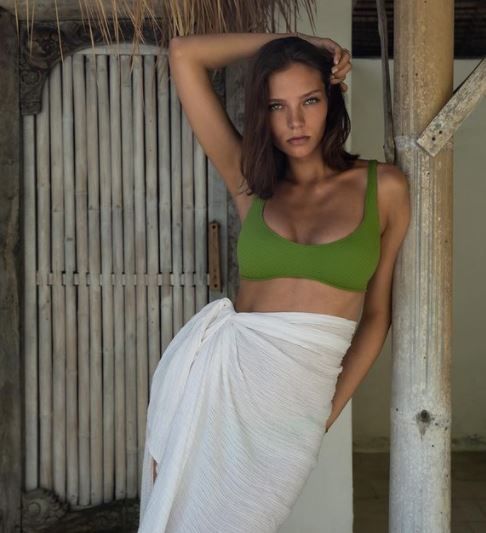 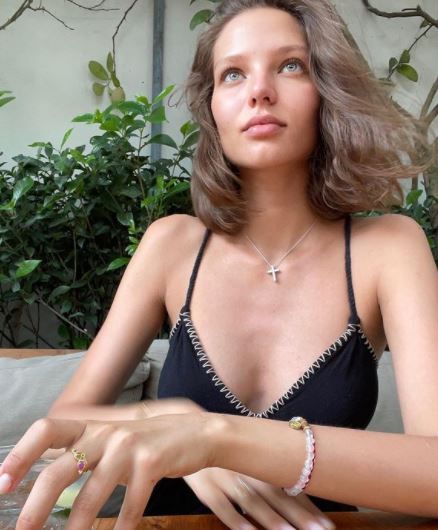 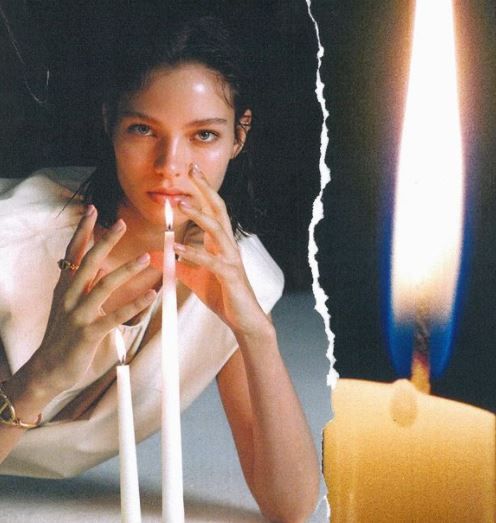