The robber who was wearing a face mask and a cap to help hide his identity, is seen waving a gun in their faces, and can be heard shouting for their phones and cameras.

A shocking video is going viral on social media showing a TV reporter and his crew being robbed at gunpoint during a live broadcast in Ecuador. The incident which happened on February 12 shows a gun-wielding robber outside a football stadium, demanding the reporter and the TV crew to hand their cash over to him. According to The Sun, journalist Diego Ordinola was reporting for DirecTV Sports when the incident occurred outside the Isidro Romero Carbo Monumental Stadium.Also Read - Daylight Robbery: Thief Snatches Argentinian Reporter's Phone While He Was Preparing For Live Broadcast | Watch

The robber who was wearing a face mask and a cap to help hide his identity, is seen waving a gun in their faces, and can be heard shouting for their phones and cameras. Scared of the threat, one member of the crew handed over his device to the robber. 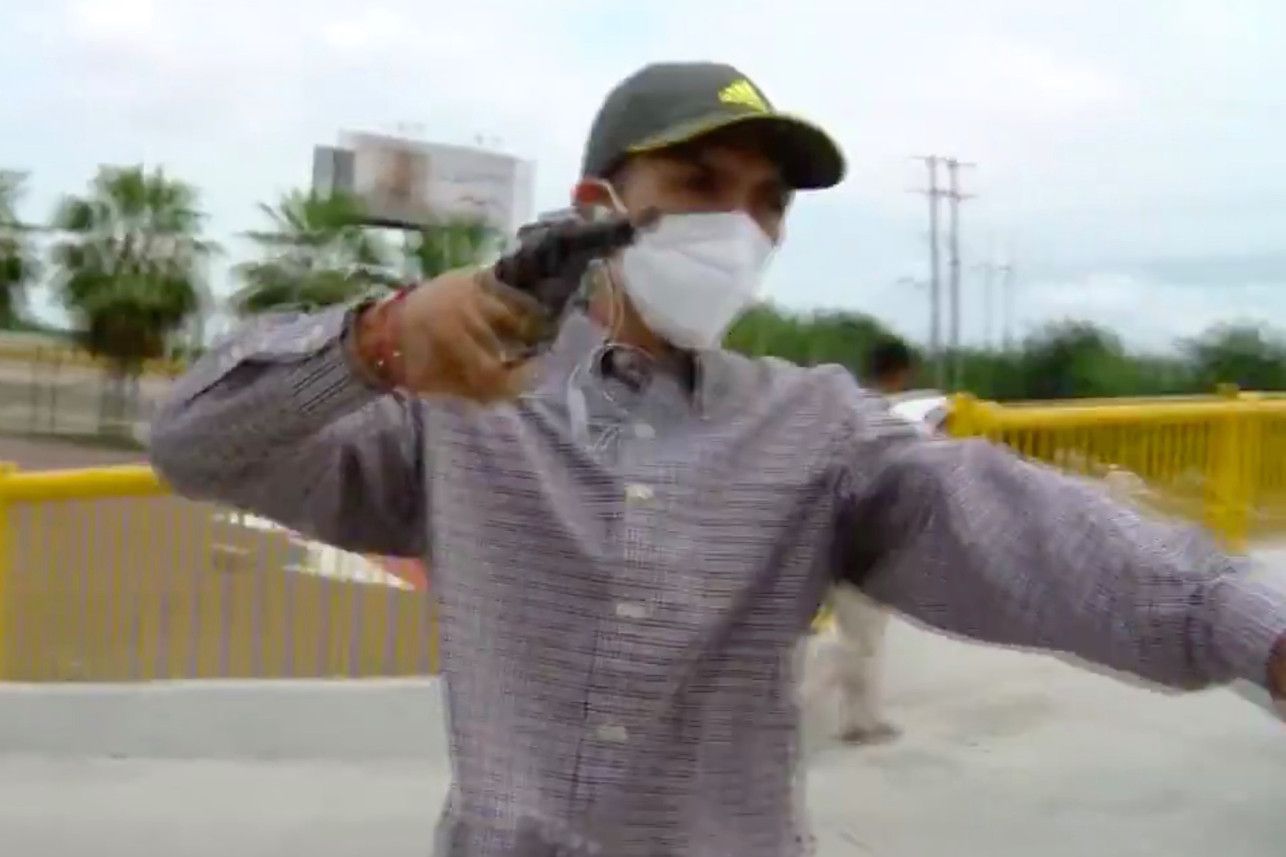 The man then ran off, while the TV crew followed him and spotted him speeding away from the scene on a motorbike, with one of his accomplices. 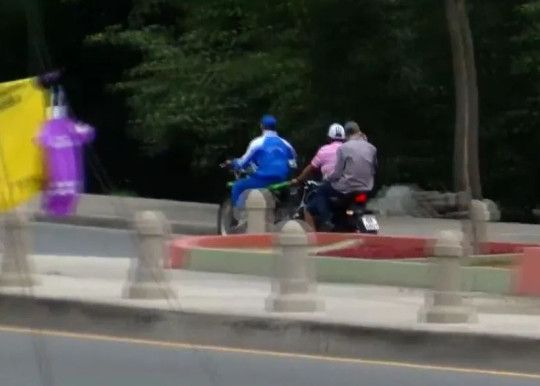 Journalist Ordinola shared the terrifying video with a caption: ”We can’t even work quietly, this happened at 1:00 p.m. today outside the Monumental Stadium. The @PoliciaEcuador promised to find these criminals.”

The video has gone viral on social media with many expressing shock, while others shared messages of support for the journalist and his crew.

Thanking well-wishers, Ordinola later said ‘Thank you all for your messages of solidarity, I appreciate you very much. Let’s unite to eradicate crime in Ecuador.’