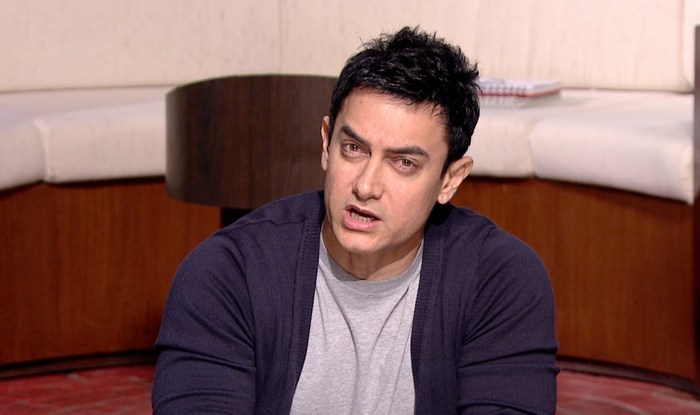 This Satyamev Jayate episode aired in May 2012. Aamir Khan spoke to victims of child sexual abuse from various walks of life. He also held a workshop for little children at the end of the show, where he taught them how to identify ‘good touch’ from the ‘bad touch’. Also Read - Shah Rukh Khan, Ranbir Kapoor, Fardeen Khan – Get Ready For These 9 Bollywood Comebacks In 2021

As per Satyamev Jayate‘s statistics, one in every two children is a victim of child sexual abuse. Sadly, the abuse often happens at home or within the family or school of a child. The show also highlights how parents must be vigilant and sensitive to their children’s hints of abuse.

Catch the must watch episode of Satyamev Jayate Season 1 Episode 2 right here, on the occasion of International Day of Innocent Children Victims of Aggression! Also don’t forget to show the workshop part of the video to your child.